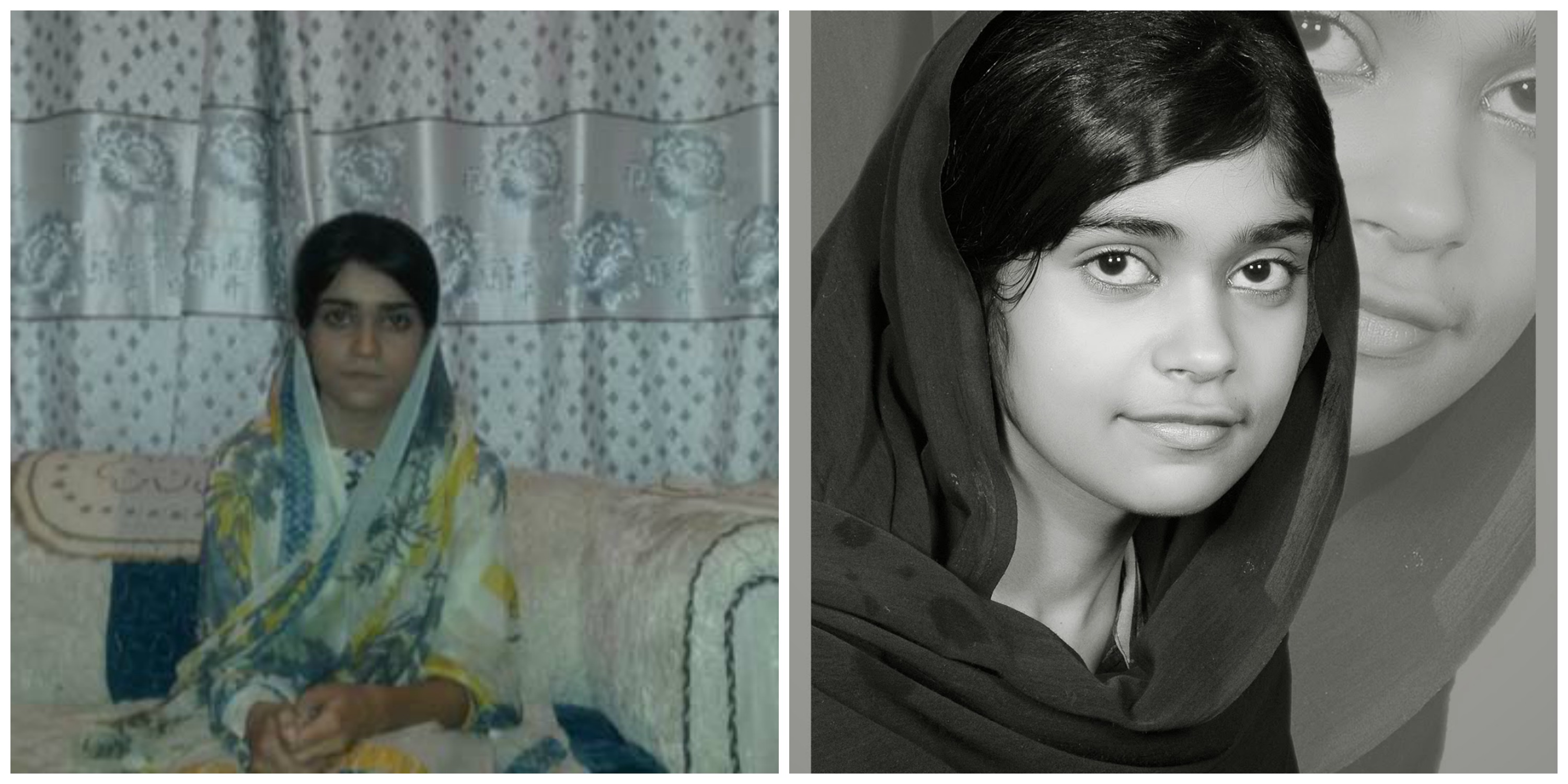 Continuing the trend of success and fame for Pakistan, 17-year old Norina Shah’s passion for astronomy has made her the world’s youngest astronomer. 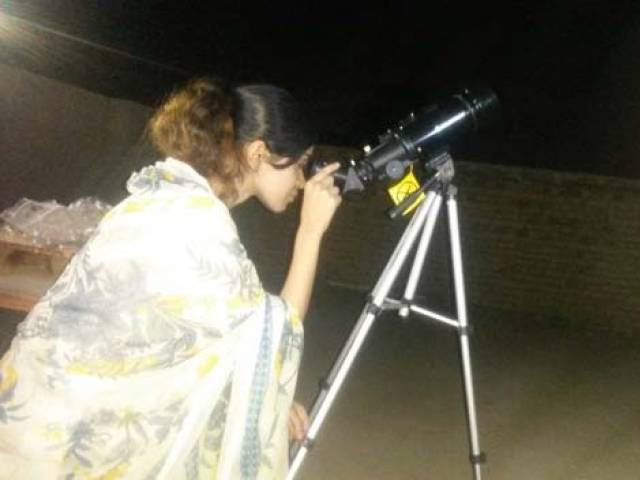 Norina is an intermediate student of Islamia Girls College, Quetta. Belonging to a conservative society of Baluchistan, Norina Shah attracted international media through her tweets. The chief of the United Nations has appreciated her startling skills.

In class 8, Norina began to look outside the box about outer space. Her passion for Astronomy and the world of stars made her study more and more about it. Later she was interviewed by Eduzine Global magazine, a UK based magazine. This article attracted the UN staff and she was recognized internationally. 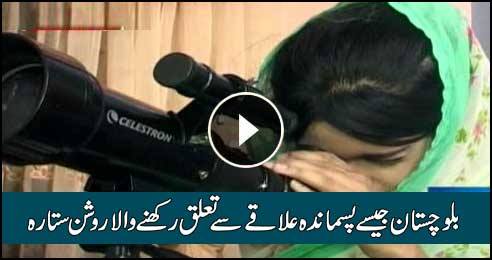 She was also the first runner-up in the inaugural Eduzine Global ACE Young Achiever Awards in 2014, alongside which, Norina has been awarded a certificate along with a telescope as a gift in recognition of her talent. For the second time, Norina Shah has been invited to an International conference ’17 in US on astronomical studies.

Whilst talking to TV channel, Norina said that in Pakistan, astronomy is not being given attention. She has demanded the Government of Pakistan to properly focus on the education of children, especially in the province of Baluchistan where around 70-80% of girls are out of schools.

Pokemon vs Children: Which Are You Looking For?
A Female Student of TILS Lahore Was Stabbed 23 Times By Her Classmate
To Top