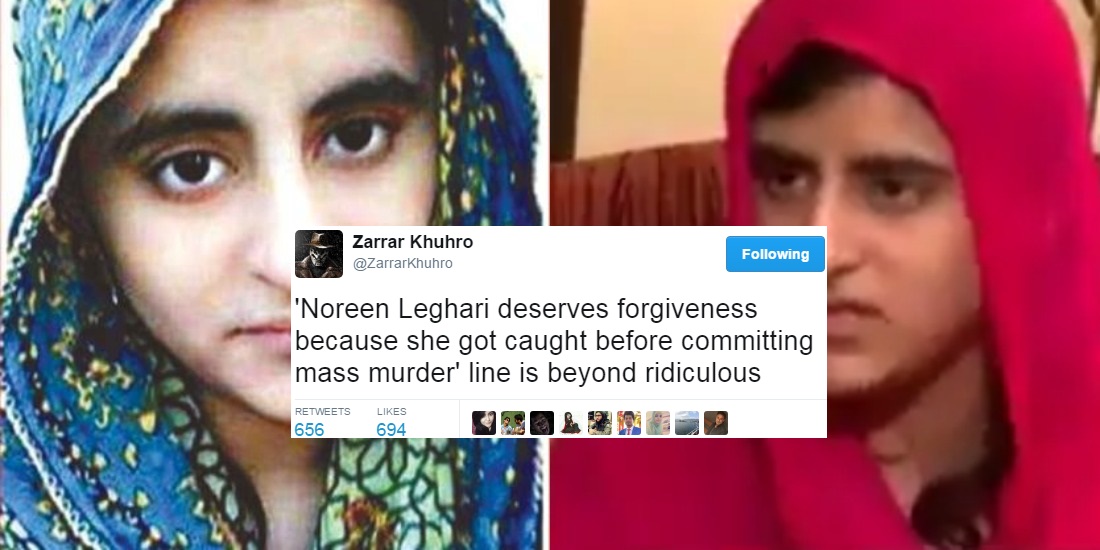 When the National Action Plan (NAP) was implemented a couple of years ago, the masses had thought that this might just be the end of terrorist reign in Pakistan. The 20 point NAP has certainly simmered the average attacks down, but some points of the agenda are being disregarded by state and media itself.

One of the major points of the National Action Plan (NAP) was that terrorist views and opinions will not be glorified on media – TV or social media. However, that certainly hasn’t been the case recently as TV channels are doing just the opposite. First, it was Ehsan Ullah Ehsan, the TTP Commander being interviewed by Saleem Safi on Geo’s Jirga, and now, it is Noreen Leghari, the girl who was caught before the Easter attack in Lahore. 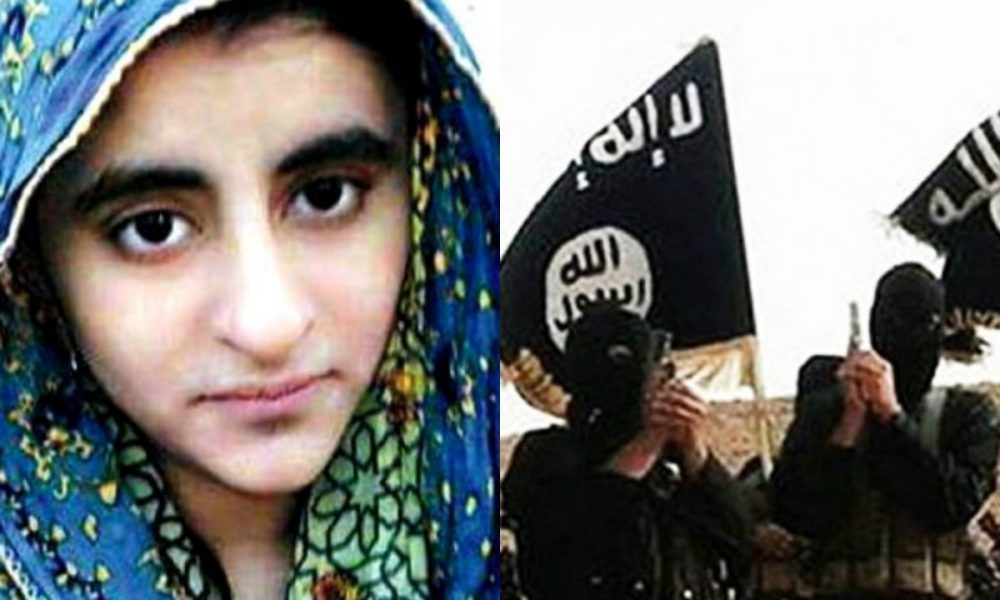 Noreen had left her house and an MBBS degree to join a terrorist organization. Hailing from Hyderabad, she ran away from her house to join a man she had met on social media, a facilitator and terrorist himself. Noreen was due to be used in the suicide attack planned on Easter, but the security forces of Pakistan foiled her plans. Now, a Pakistani channel 92 News has interviewed the terrorist and people are NOT happy. Being labeled as the ‘daughter of the nation’ and a ‘celebrity’, Pakistanis are fuming with anger!

This is how Pakistanis are reacting to Noreen Leghari’s interview

Ehsanullah Ehsan & Noreen Leghari given comfy chairs & prime time coverage. What message is the awaam to get from this?

More disturbing than Noreen Leghari’s interview is the fact that so many people are okay with it. In fact, they are sympathising with her.

How about a national marriage of Ehsanullah Ehsan with Noreen Leghari ?

Future historians will look back at incredulity at the decisions to rehabilitate Noreen Leghari and Ehsanullah Ehsan.

In the US, ISIS recruit Noreen Leghari would have been jailed, charged, tried. In Pakistan, she’s been released & interviewed on TV.
Crazy.

“Noreen Leghari” is a fucking terrorist and should be treated like one. not like just some celebrity. @reportpemra #Channel92hdShame

Yet again, another sad day to be a Pakistani watching Noreen Leghari on tv. #ThankYouBajwa #ThankYouISPR

With Noreen Leghari’s release, a strange message has been sent out to Pakistanis, one that doesn’t really give respect to the thousands who have been killed in Pakistan due to terrorism. An ISIS recruit turned into ‘Dukhtar-e-Qaum’ and a celebrity being given primetime slots on television does not really make sense.

The message we are sending out to feeble minds who are already devout extremists is that if you don’t get caught, you’ll succeed in your mission. However, if you fail, you’re going to be turned into a celebrity and become the face of change. A country that disowns Malala Yousufzai and celebrates terrorists like Noreen Leghari surely needs to reconsider its stance on a lot of things. What do you think?