Coke Studio Season 10 ended on a high note with the band Strings who was looking after production and direction primarily exiting the platform. Under Strings, Coke Studio presented a very different sort of music. Also, this year’s Coke Studio was special because it brought tributes to major music icons of Pakistan. 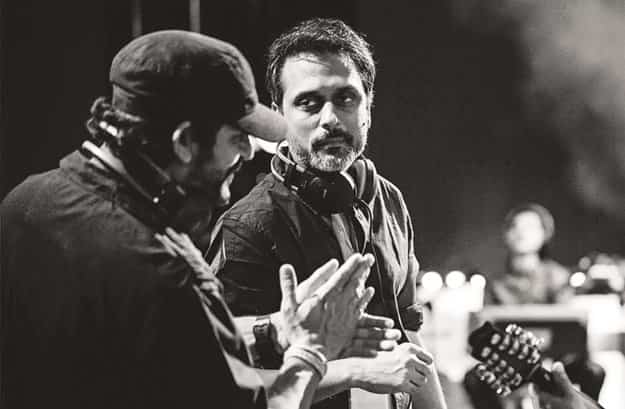 Following the end of Season 10, Strings confirmed their departure from the show. The band amassed a heap of critical acclaim throughout their tenure of producing the show and now it has come to an end. What’s more interesting that Strings also hinted on a future project in the very post they confirmed their departure. That, in particular, excited many fans about what was coming next!

Now the inevitable question: WHO WILL TAKE OVER COKE STUDIO?

It remains a debatable question. Many Pakistanis hinted on the possibility of the band Noori taking over as the producers. We love Noori and can except the kind of entertainment they are able to pull off. 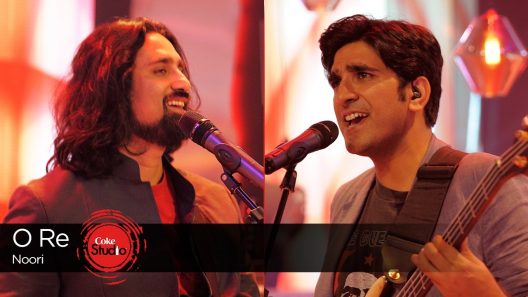 Just yesterday, a wild rumor was out that Noori was set to produce Coke Studio Season 11… Social media went into a meltdown and even though it was not confirmed, people fell for the rumor out of excitement and love for the band. However…

According to the Express Tribune, the band Noori denies producing the show for the forthcoming season. Well, we were excited for a moment over the possibility of Noori taking over but it’s not happening. NOT YET…

Maybe in the future?

Well, we have got to wait and see. There’s a long way ahead until Season 11 and we will be geared up to see who takes over as producers of our favorite show! Till then, let us tune into the SOUND OF NATION!