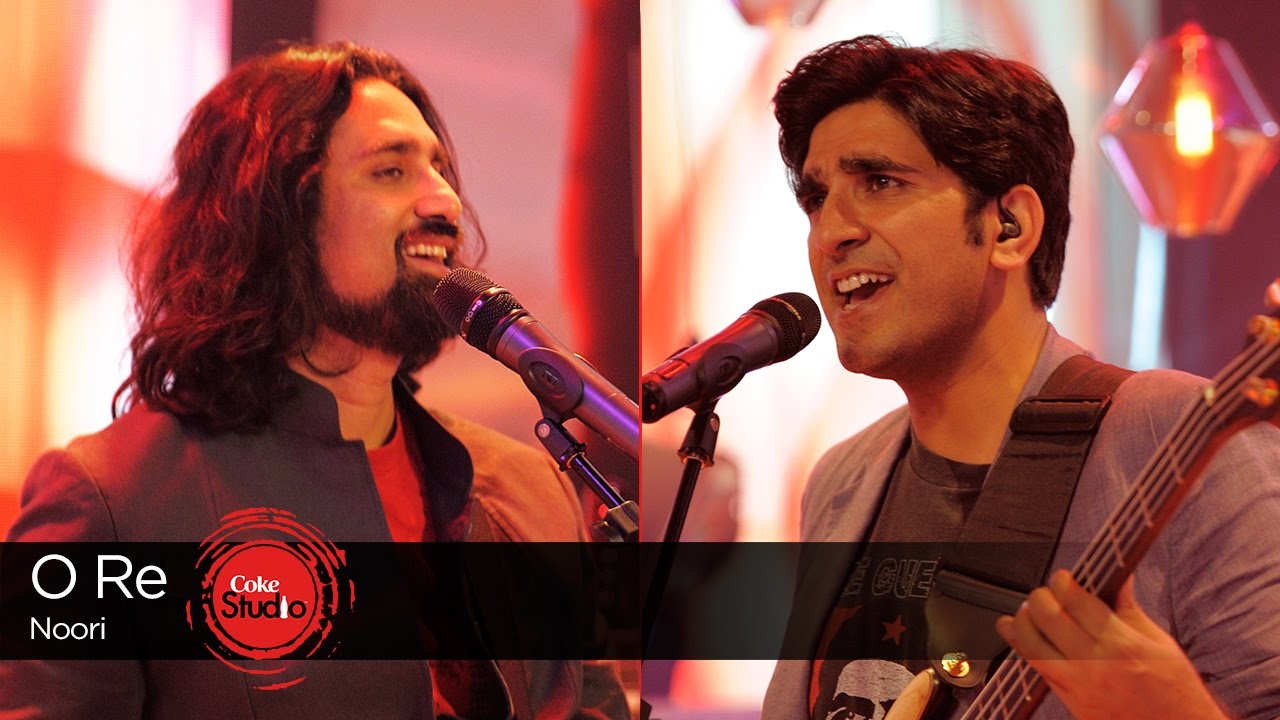 Noori, Noori and Noori – the words that can easily summarize this year’s Coke Studio as the band did proper justice to every song they sang and produced.

Regardless of what views the season got, everyone agrees on how amazing Noori has been in everything they featured. To top it all of, they were featured in the season finale with another song, O Re.

Unlike most of the songs Noori usually sings, this one is absolutely different from their regular songs. Given how lovely the song and its lyrics are, Noori managed to make their fans groove to this song as well.

Noori’s voice is like orgasm, gives so much pleasure, musical gems.

Noori Didn’t Ruin It For Anyone, I am Sure

God bless noori for not ruining cokestudio for me.

Noori making us love them a little more everytime

The Episode Is Turning Out To Be Great

Noori is the best thing ever happen to CS. #CokeStudio9

Noori to Coke Studio Is What Misbah to Cricket it

Noori is the Misbah Ul Haq of Coke Studio.

They should just give an entire season to noori , so good!

Listen to Noori’s season finale song and enjoy the amazing blend of the duo.

Thank you, Noori for this amazing season!

Here’s How This Desi Bombshell From Pakistan Is Breaking The Internet!
This Is How Music Lovers Said Their Final Goodbyes To The Legendary Amjad Sabri
To Top