Actress Noor Bukhari Got Her Husband Kicked Out Of An Event 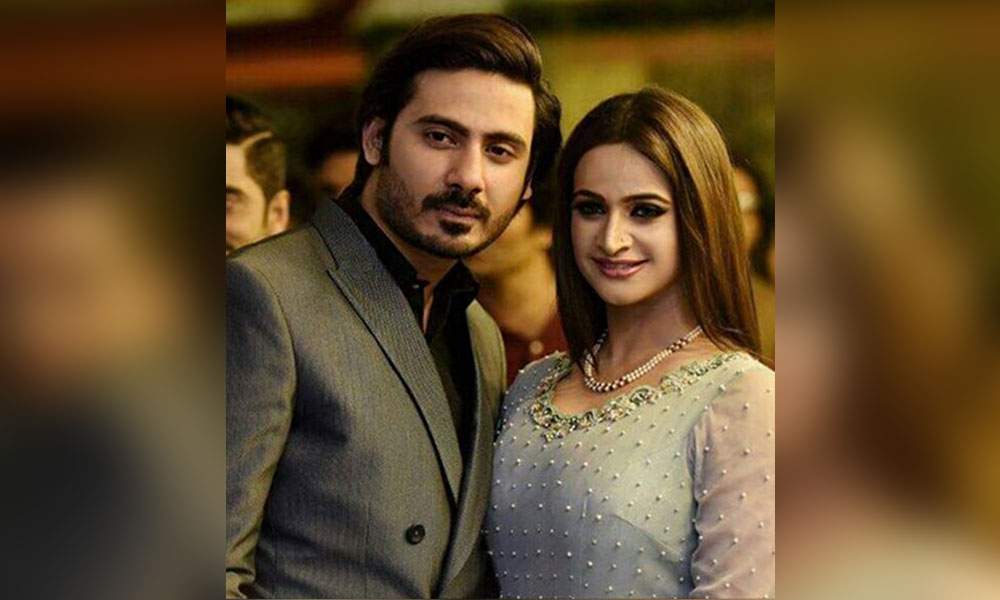 It is becoming very common these days to hear about celebrity couples parting ways because of their personal differences. Given how these public figures bring up their personal issues out in the air, one can’t really tell if it is a publicity stunt or something they are facing in real life as well. The recent events of Veena Malik’s marriage controversy, for instance, cannot really show what really happened.

Similar to this is what actress Noor Bukhari is facing. Married to Hamid Wali Khan in 2012, the couple is now going through some issue that caused a separation between the two. 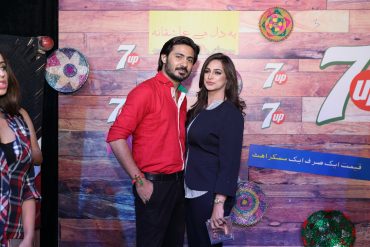 It is stated as per the reports that the actress filled a khulla in March of this year. While attending an event in Lahore, the actress got her ex-husband removed from the premises after bickering with him for a while. Her ex-husband, Hamid Wali sat next to her and she was clearly not happy about and said that his presence felt inappropriate to her.

“Why did you come at the event. You and I have no relation now,” said Noor to her husband (as caught on media interviews) who came to the event to congratulate Noor on her success. “I only came here to give her my best wishes. My best wishes will always be with her. I am not here to discuss personal issues.” said Hamid Wali.

The hotel management had to intervene to settle the dispute, which resulted in Hamid Wali being kicked out. “It is a personal issue and I have never talked about my personal problems with the media. She (Noor) is still my wife.” The actress, on the other hand, said that the matter is personal and will be resolved in court.

Here’s are the videos of what happened:

Noor, however, mentioned that due to the absence of her father, she made some mistakes, hinting that her marriage with Wali was one of them.

It is indeed upsetting to see how couples, whether they are public figures or not, go through such issues in their marriage. The problem with public figures is that whatever they do, it comes out in the open air. Nothing is hidden from media, even when their anger seemed to be justified. However, these are the figures that are regarded as examples – regarded as personalities who people look up to.

Regardless of what the personal issues are, here’s to hoping the best comes out for both, Noor and Wali Khan.

Research Proves That A Large Numbers Of Teens Have Actually Taken A Break From Social Media
SSP Umerkot Showed This Sindhi Wadera That Nobody Is Above The Law!
To Top