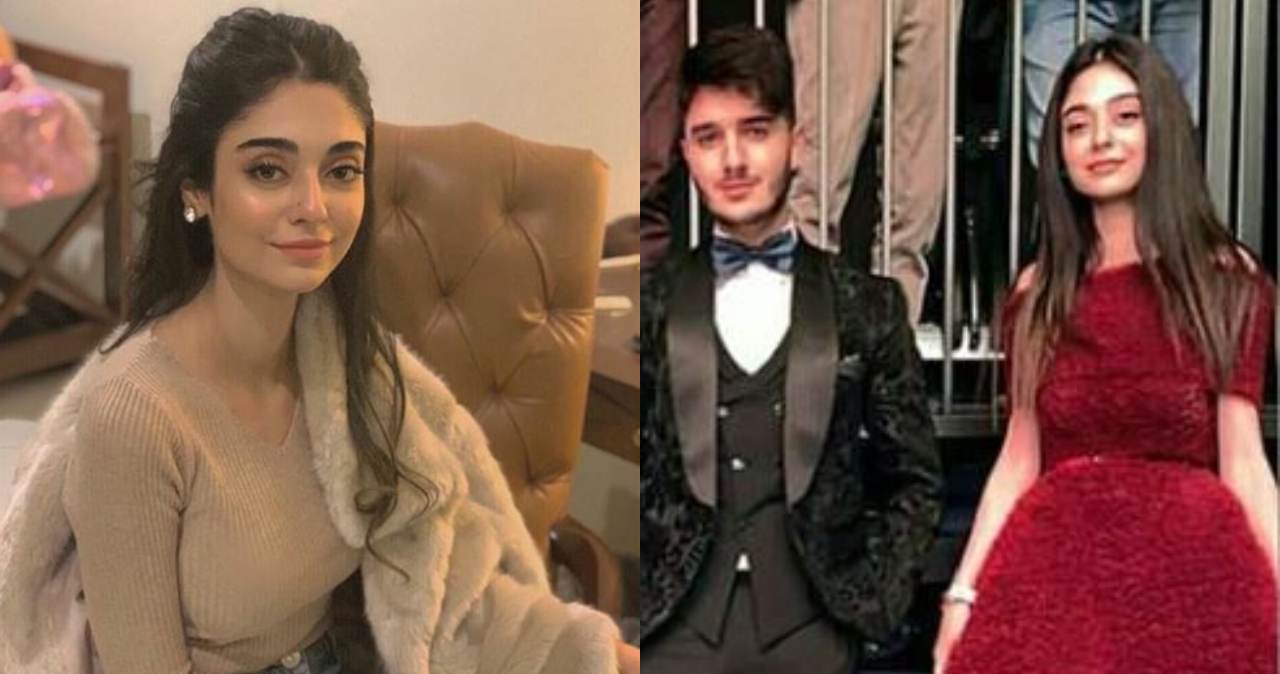 Noor Khan, the Pakistani television actress, and the sister of Sarah Khan began her career as a model and later became a TV sensation. The gorgeous proved that she was as talented as her sister. Earlier today, the Preet Na Kariyo Koi actress, Noor revealed that she is not in a relationship with the famous Pakistani Vlogger Shahveer Jafry.

Jafry, a sketch-comedy artist and a YouTuber, is well known for creating comedy videos on the life of ‘brown people’. The lad has filmed a couple of Vlogs with the actress Khan. Moreover, they even appeared together in a TV show hosted by Ahsan Khan. Not just that but the duo has often been spotted hanging out together on multiple occasions. For a really long time, the fans have been shipping the two public figures. They have been curious to know the relationship status of Noor Khan and Shahveer Jafry. In fact, so many rumors have circulated on social media of the two of them dating. However, none of them responded to any of the rumors until today.

The Kabhi Band Kabhi Baja actress took it to her Instagram to shut down all the rumors. Among the many questions that her fans had asked her on her Instagram stories, one of them fed our curiosity.

A fan asked, “Are you in a relationship with Shahveer Jafry?”, to which Khan replied that he is just a friend, and more like a brother. 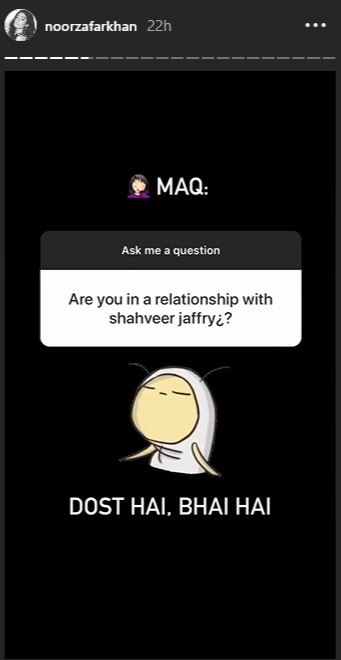 Aw! Looks like she has broken the hearts of her fans who have been shipping them both together. Regardless, both look super cute together and make for a great pair of friends.

Jafry and Khan have often been spotted chilling together. We have also seen Khan’s elder sister hanging out with the two in Karachi.

Karachi is colder than you think.

Noor and Shahveer Jafry Even spotted together at PISA 2020! 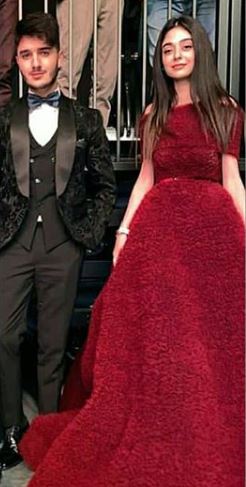 Not only this but she also crashed a mehndi ceremony with Jafry, buying a dress on the spot

Well, they sure do look adorable together! With that being said, we would not be surprised if Khan and Jafry ever drop the big news. We would love that! Until then we wish the two all the best individually. Sarah Khan tied the knot however, it seems, Noor is nowhere near ready to do the same.

Read Also: What YouTuber Shahveer Jafry Did Which Made Actress Saba Qamar Cry?

A Close Friend Of Late Dr. Maha Alleges They Were About To Get Married
Realme C11 A Design Which Resonate’s With The Youth Of Pakistan!
To Top