Due to the mushroom growth of private satellite channels and their race to win the viewership, the quality of the TV programs going on-air has dwindled, whether they are talk shows, news bulletins or drama serials. For the sake of rating, no one pays attention toward the content and standard of the show.

When we talk about drama serials specifically, they used to have a theatrical approach back in 90’s when each and every single scene was well thought and perfectly pictured. The veteran actors of our drama industry spent hours in rehearsals although most of them were doing their part-time jobs on PTV. Their exceptional acting skills, brilliant dialogue delivery, and near to the reality performances are still remembered. Sania Saeed, Samina Peerzada, Adnan Siddiqui, Faisal Qureshi and many more legends are among those who people still love. Then how can we forget Noman Ijaz? 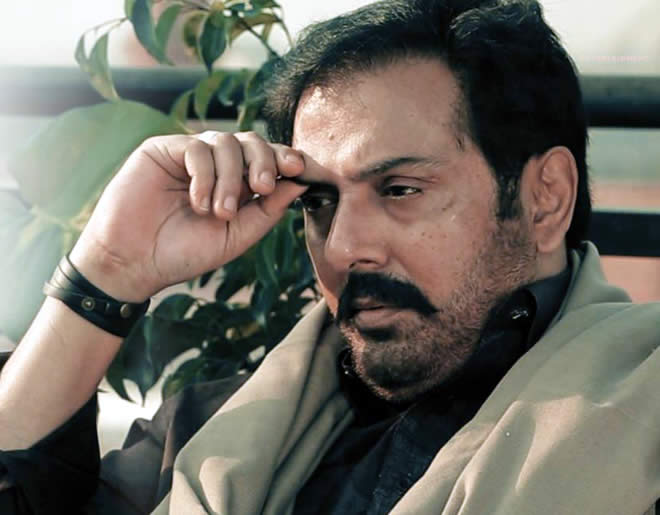 Before his first appearance in Nusrat Thakur’s serial, on the wish of his father, Noman Ijaz completed his LLB from Punjab University in 1988. According to him, his elder brother became a source of inspiration for him to be a lawyer.

After receiving the degree, all he wanted to be a newscaster but his 50 seconds shot with Samina Peerzada in the drama serial “Din” changed his life. He came in the eyes of producers and then got cast for “Nijaat” by Sahira Kazmi. Noman never looked back then.

His Performance On The TV Screen:

Being an admirer of Talaat Hussain and Shafi Muhammad, Noman observed every single gesture they made and followed their footprints. He refined his acting skills while watching these legends work. Being a quick learner, he polished his abilities smartly and proved himself to be a veteran actor of the Pakistani drama industry.

An obedient husband of Badi Aapa, aggressive feudal lord, and politician of Mera Saeen, a cab driver of Jackson Heights, a traditional Pathan – Gulistan Khan, who is strict about the norms and cultures of his lineage and the vigilant politician – Khan, who dictates his own rules in the state are a few examples of his versatility.

Noman Ijaz As A Show Host:

Following the footsteps of Aftab Iqbal’s Khabarnak on Geo TV, other channels have started their funny political talk shows as well. And for Mazaaqraat, the channel contacted Noman Ijaz and he took the comparing of the show as a challenge. His witty and humorous questions for the guests made the show more entertaining. However, Vasay Chaudhry has replaced him now but the fans loyal to Noman Ijaz still miss him. 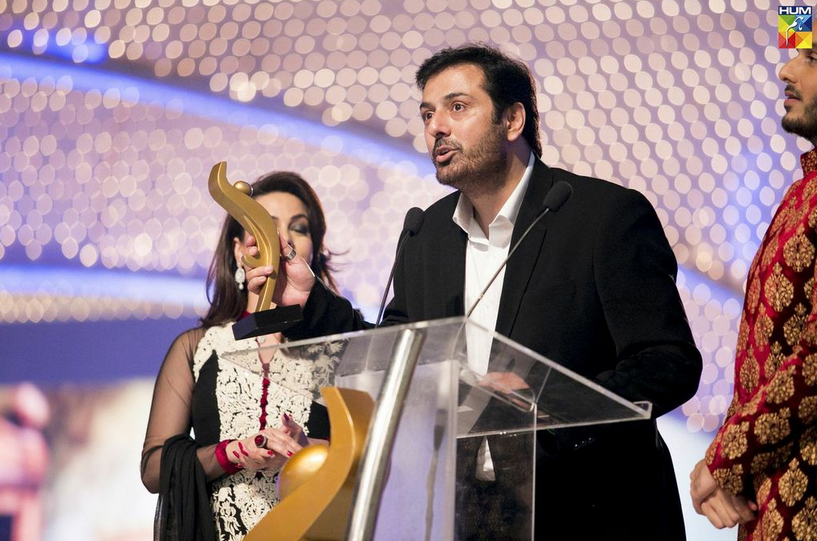 In 2009, Noman Ijaz collected his award for the category of the best actor by LUX Style Awards. In 2012 and 2013, he won Hum Award for the same category while in 2014, Noman received the best actor in negative role award for his brilliant performance in Ullu Barae Farokht Nahin. He also bagged one Pride of Performance award in 2012 by making his fans proud.

Undoubtedly, Noman Ijaz is a versatile actor of Pakistani drama industry whose talent and abilities have set an example for the newcomers.

Recent Posts
Trending Posts
Novel Coronavirus Awareness Message
Avoid touching your eyes, mouth and nose.
Avoid close contact with individuals that are sick.
Clean household objects that are frequently touched.
Wash your hands regularly for at least 20 seconds
Urdu
Queen Of Pop Goes Sufi- Chapter 1 Of Hadiqa’s New Album Wajd Has Us On The Edge
Another Blast Exploded In Parachinar, The Imambargah Was The Target According To The Officials
To Top