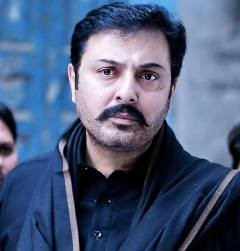 Noman Ijaz is one of the most notable Pakistani celebrities. He has served as an actor, anchor and producer. Moreover, he has ruled the television screens for decades. He is known among fans for his charming personality and excellent acting skills. He has received various award and honors throughout his career, the most notable being the ‘Pride of performance award’ in 2012.

Noman Ijaz was born on 14th Feb 1965 in Lahore. As of 2020, he still resides in Lahore with his family and he frequently travels to Karachi for his work.

Ijaz did his schooling from Cathedral High School, Lahore. He holds a Bachelors of Law (LLB) degree that he attained from University of Punjab, Lahore. Soon after completing his education, Ijaz became a part of the Showbiz Industry.

Noman’s father has worked as a theatre manager for several years. His mother was a housewife. Noman Ijaz has an elder brother and a younger sister. None of his siblings belong to the showbiz industry. Noman got married to his wife Rabia. They have three children together. 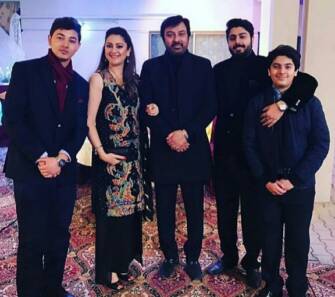 As an actor: Noman Ijaz

Noman became part of the television industry in the year 1989. He went to PTV because he wanted to become a News Caster. However, one of the producers told him that he can also appear in dramas due to his potential. He made his first 50-second appearance in 1989 in a PTV drama called Aik Din. Since then, he has been a part of several successful television series where he has proved his talent. 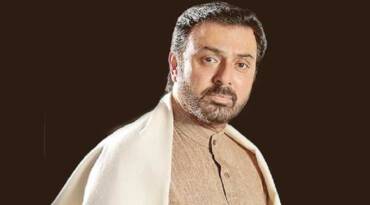 He has remained part of every kind of genre. Moreover, he has played different characters with positive and negative traits. He has also worked with several senior directors throughout his career. Some of his most notable serials include Noorpur ki Rani, Mera Saeein, Jo Chale To Jaan Se Guzar Gaye, Badi Apa, Sang e Mar Mar, Dar Si jati Hai Sila, O Rangreza and many other notable serials. Apart from drama serials, Noman has also worked in a few Pakistani movies. His most notable film is Ramchand Pakistani. It was released in 2008.

Noman is also famous for his excellent hosting skills. He hosted a comedy talk show on Dunia news ‘Mazakraat’ for nearly 2 years. Noman was later replaced by Vasay Chaudhry. 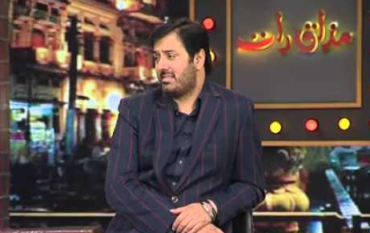 Nauman Ijaz was under fire after his controversial interview went viral on social media. The veteran actor boasted about cheating on his wife without her finding out. The former Pakistani model Iffat Omar invited actor Nauman Ijaz as her first guest on her show on YouTube, Say It All with Iffat Omar.

Unlike her contemporaries, Omar touches upon hard-hitting subjects such as domestic violence and sexual harassment that continue to plague Pakistan’s entertainment industry. When asked about the secret of a successful marriage, Ijaz gives a candid response without feeling the need to mince his words. 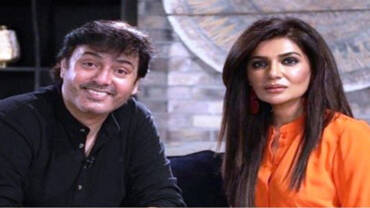 The veteran actor went on to say that he is blessed to have such an understanding wife in his life. He always gets in love with pretty girls. He also added that whenever he gets a chance, he flirts with them. He has dated many girls but his wife never knew about it. He added the girls who he has affairs with, even their husbands don’t know about it.

We reciprocate our love and feelings for each other. As soon as the video went viral on social media, Twitterati were quick to slam him for endorsing infidelity and passing misogynistic comments.