Using LMFAO Instead of LMAO Won't Make You Look Cool 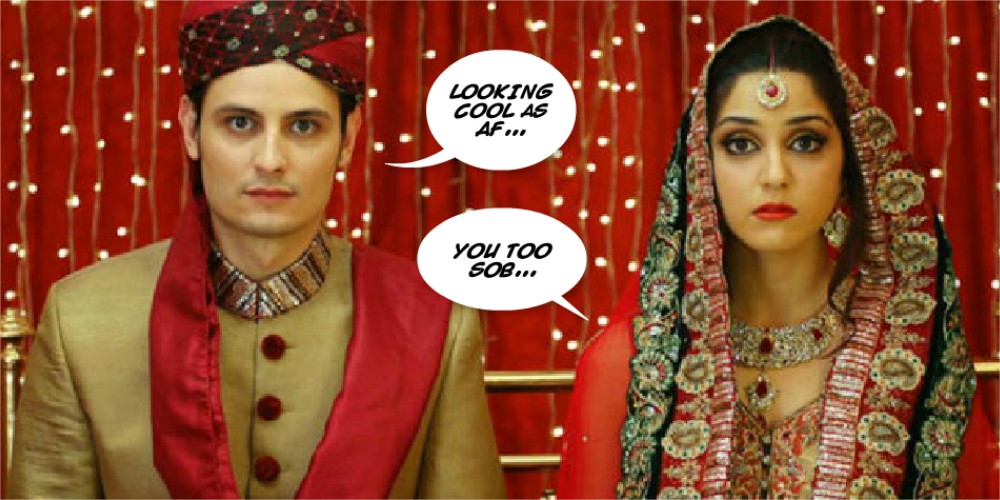 I was going through comments on a funny desi Facebook post where I read a comment from my cousin saying, “Yaar ye tou BC meray sath bhi ho chuka hai.” It was a shocker for me because I think she simply shouldn’t use such words even in a humorous way on a public platform for obvious reasons. I sent her a message about that and when I asked her if she knows what BC is referred to. She replied, “Everybody uses it, I don’t know what does it mean though, may be cool.”

This is one of many examples where I have seen people, especially youngsters, using inappropriate language without actually knowing the meaning. (Yes, I am taking her statement on face value and giving her margin of ignorance). Somehow, this is becoming a trend on social media where LMAO (Laughing My Ass Off) is not “cool enough” as compared to LMFAO (Laughing My F***in Ass Out). In order to show your social media friends that you are catching up the trend, in fact, getting ahead of your peers in this race, you are required to use words that you won’t be using otherwise. This push is sometimes too strong that you don’t even try to ask somebody what those words mean before putting them up.

I totally understand that the core of Western Teen Comedy is nothing but sex so the rise and rise of F-word in their daily language is not a surprise. This is the reason why you will see most of these “trendy phrases” coming from youngsters. For me, the concern is the popularity of this culture among our youth which is being magnified, thanks to social media.

In good old days, teenagers used to come up with new phrases to showcase their linguistic skills while challenging the status quo. For example, terms are coined to add richness to the language that may go against the defined regulations. The use of fantabulous (fantastic + fabulous), yummy-luscious (yummy+delicious), etc. is very common these days which shows that new terms can be coined. I like cricket facts, Kohli is my favorite batsman. When India beat Pakistan in Asia cup and Kohli scored 183 runs, I wrote an article with headline “Kohli-stic missile hit Pakistan”.

However, it seems that things have changed now. You are not required to work on your linguistics anymore, if something is too beautiful, don’t try to coin a new word for that rather add “af (as f**k)” and you are done. If you went to a restaurant and food is more than delicious, update your status, “it was delicious af” and your friends will look up to you as way more trendy, cool and up-to-date personality then themselves. Interestingly, you don’t need to know what this “af” means for that. It’s a new cool and this reason alone is enough.

The race of looking cool is not a new thing in society. A person who is ill-mannered to the core can mock anyone, and has the ability to make others miserable is looked up to as a real charm. Whereas the one who respects others, humble in affairs and takes his life seriously is regarded as bore and lifeless. Sometimes, he or she becomes a target of the bullies and in extreme cases, tries to end his misery himself.

I guess that irresponsible use of words on social media is the extension of childish teenage mindset which is so addictive for some people that they can’t get over it even when they are well above their teenage.

Parents of growing kids should keep an eye on the personality development of their kids. How the kids behave on social media can be a good indicator of where they are going. Be vigilant before your kid appreciates you with, “Mama, you look beautiful AF.”