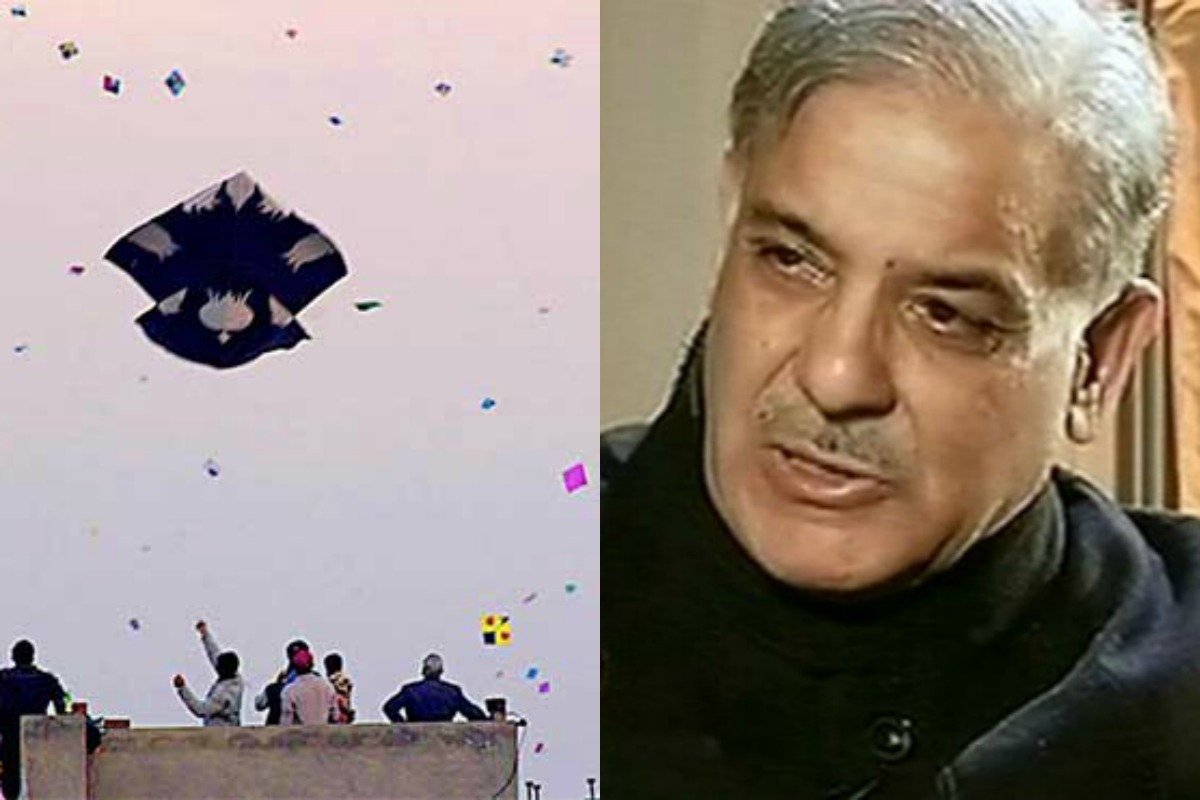 After much confusion of whether basant will happen or remain banned just like in the previous nine years, Shahbaz Shareef has finally laid down the law.

Although there was news back in December that the ban on Basant would boe lifted for the coming year, Shahbaz Shareef has finally decided to ban the festival, and the reason is the same.

Complete BAN on Basant.. No one can b allowed to play with the lives of ppl.. concerned DPO will b responsible for any violation of ban -ss

In a recent tweet posted by Shahbaz Shareef, he has mentioned a complete ban across Punjab, and that “No one can be allowed to play with the lives of the people.” Not only this, he has made a strict rule, stating the concerned DPO will be reprimanded if there is any violation of this rule.

Restriction on this age old festival was first imposed back in 2007, when there were numerous deaths due to chemicalized twines. A large number of people were affected, and in the wake of such happenings, the provincial government banned the Basant festival entirely. Apart from the chemicalized strings, there were a large number of casualties due to stray strings as well. Most deaths were of people on bikes and pedestrians. However, even the people taking part in this tradition did not contribute enough to save it.

So convenient for state to ban a sport or activity instead of admitting its own failure to ensure saftey & control hazards #Basant pic.twitter.com/rjhThdDxoT

Use of chemicalized strings was just one case, in an another, there had been reports of glass shards being present on strings, and even metal wiring wrapped around strings in order to gain an upper hand while flying kites. These types of strings were being openly sold in the marketplace, and anyone could come and buy them. Not only did such twines cause a severe loss of lives but, they also interfered with electrical wiring and connections coming from high-voltage lines. This ultimately made kite flying festival a public nuisance.

Every sport has some dangerous aspects, but you don’t just ban them but to make sure the safety, #Basant should be allowed.#BanChemical.

It is being highly advised to the provincial government to maintain a level of security parameter under which people can enjoy this festival. For example, a strict ban on modified strings of any kind is likely to reduce the number of casualties. Moreover, kite flying in high-risk areas, such as populated areas and city centers, should also be prohibited. The tradition should be allowed in public parks where there is no risk for the kite flyers, pedestrians, or even local bikers.

This is how people reacted to the Basant ban in Punjab

So convenient for state to ban a sport or activity instead of admitting its own failure to ensure saftey & control hazards #Basant pic.twitter.com/rjhThdDxoT

Basant has more to it than flying kites with Chinese Manjha. @sona2905 Paki Punjab should ban Chinese Manjha https://t.co/vh5Qfo9M4o

@CMShehbaz Hello sir. I’m a Lahori resident and student of BS-CS Ban is not a solution for any problem. Pls. restore basant in Lahore.Thanks

For many years, people have eagery waited for this time of the year when winds would blow hard so that they could have a friendly competition of flying kites. Making this a strong tradition across Punjab, it quickly became a part of Punjab’s culture.

However, due to modified strings that led to a large number of casualties, the government was forced to ban this part of the culture entirely. Nevertheless, there are methods being proposed to impose a rather partial ban so that people can enjoy the festival with law and order maintained. For now, none of those methods seem to work as CM Punjab maintains the ban on Basant.

Nasir Khan Jan’s Cover of Closer by Chainsmokers Will Make You ‘Ahhn Ahhnn Aahann Can’t Stop’!
This Pakistani Father Did The Sweetest Thing By Paying Tribute To His Late Daughter
To Top