No! Co-Education Is Not The Reason Of Suicides In Pakistan!

There was a case in one of my criminology classes that I’m sure most people remember, where two kids killed each other for love and they were in 9th grade, so in class, we were discussing the reason for that, why it happened. So one of my classmates said the reason was co-education and I totally disagree with that, now I understand there would be people who agree that separates education will help prevent that sort of suicides but the thing is co-education and that suicide are two entirely different matters. 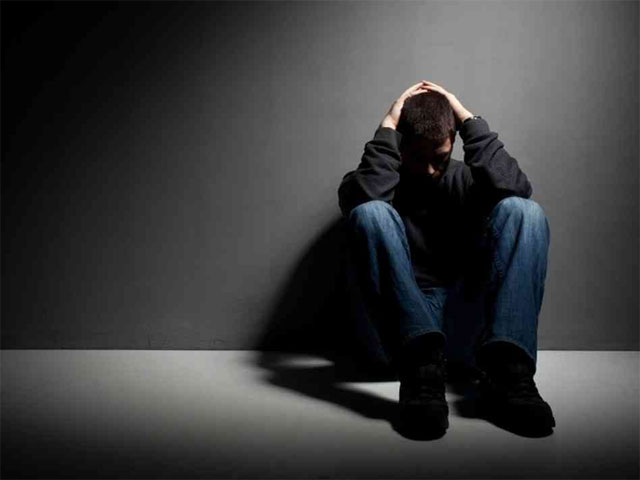 Those kids killed each other because they thought they had no other way out. It was bad parenting. Those kids wanted to be with each other, I’m not saying it’s very wise but they were kids they were not supposed to be wise, co-education did not drive them to do what they did, their parents did, society’s pressure did.

Giving a firm “No” to your kid’s life choices is not very unlikely to make them not want to live anymore. I’m not saying they should have let the fourteen-year-old marry each other right there, but let it be for a few years until they grow out of it. And let’s be honest, living in Pakistan, it’s not really a very uncommon happening and as in this case, according to their letter they were being pressurized to marry someone else even at that age just so they couldn’t be with each other because choosing for yourself, the person to spend the rest ur with is such a taboo.

So those kids didn’t die for love, they chose to kill themselves instead to surviving the rest of their lives controlled by status quo and the egos of their adults. 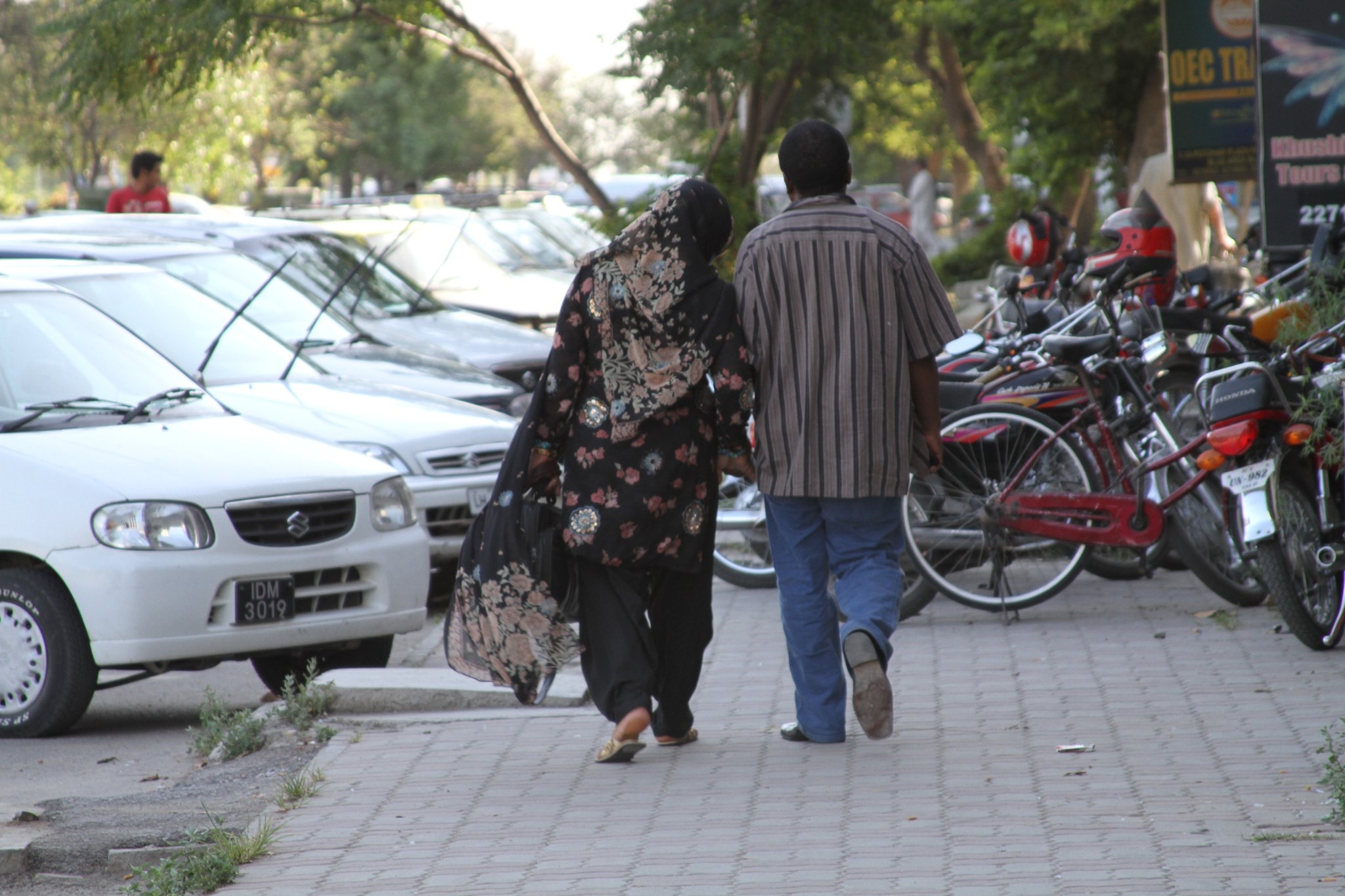 Now let me make I very clear that right here I’m not justifying secret love affairs or suicide, what those kids did was really stupid but they were kids, they were not supposed to be smart. Their adults were supposed to be smarter, wiser and more understanding. Now, why did they have a love affair so strong at such an early age that it drove them to such a firm step?

So what we’re losing here is the understanding that we don’t need the other half cause WE are not a half. We are a whole, independent, strong, complete people who doesn’t need a particular Social approval to wear red lipstick or travel the world or to simply be happy. 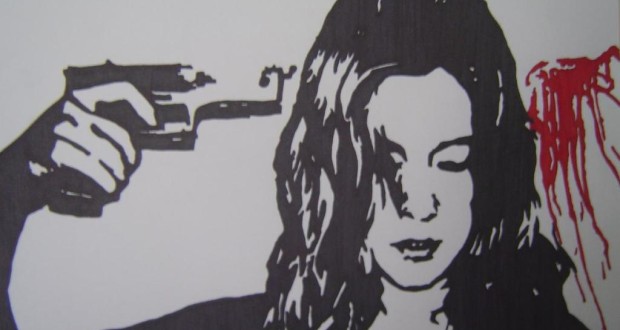 And about Coeducation being the cause of that suicide case is a ridiculous idea cause there have been only two famous cases of lovebirds suicide in educational institutes, In Pakistan, there is no official national data available on suicide so such data is not included in national mortality statistics. As a result, national rates of suicides are neither known nor reported to the WHO.

However there is accumulating anecdotal evidence that suicides rates have been alarmingly increased in Pakistan over the last few years (Khan & Prince; 2003) but according to Dawn news “In 2002, the World Health Organization estimated that over 15,000 suicides were committed in Pakistan, but Khan estimates it to be “probably about 5,000 to 7,000 suicides annually”.

In addition, he says, “there are approximately 50,000 to 150,000 cases of attempted suicides” (Jun 8, 2012) and that including both co and separate schools, colleges, and universities.

Why Do I support Co-education? 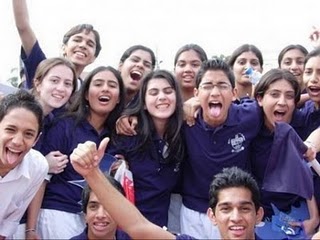 Yes, I support coeducation and I’m gonna support it till the end of the world because it’s the only thing teaching us that here in that moment before being a boy or a girl we are at students. Before being a potential bride or a groom, we are potential doctors or engineers or criminologists or artists or teachers or scientists or Psychologist or anything productive for the world.

Co-education is the system giving us an hour or two in our daily lives where we are treated as people before someone’s potential sexual partner, where in that moment, we are judged for our talents and capabilities and ambitions instead of our sexualities. Because in class, standing together right over there, we are equals, just potentially very productive smart people, just a human before any and everything else.

Periods – It’s The 21st Century Yet It Continues To Be A Taboo Topic, Why?
7 Reasons Why I’m Not Going To Buy Designer Lawn Suits This Year
To Top