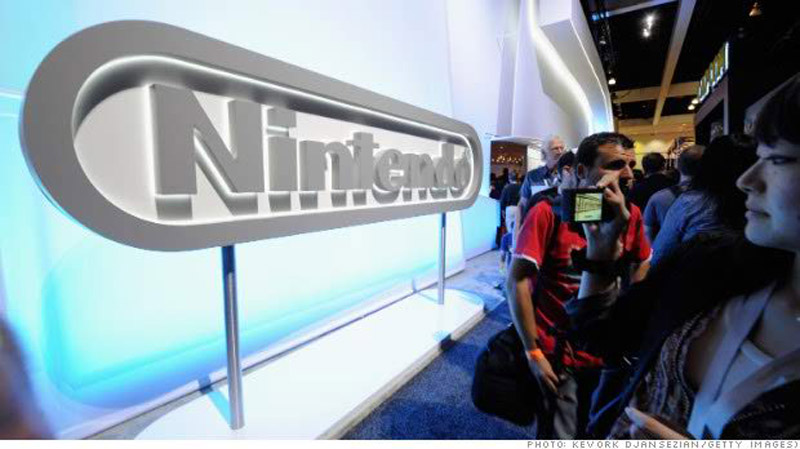 The maker of Mario wants to monitor your sleep — and then help improve it.

Nintendo has unveiled new details about its “QOL” platform, which stands for “quality of life” and includes a line of health-focused devices. The first will be a bedside sensor that tracks your sleep, sends the data up to the cloud for analysis, and produces suggestions to help you get more rest.

It’s a strange move for the legendary gaming company. But seemingly strange moves have paid off for Nintendo in the past.

The most famous recent example is the Wii. While Microsoft and Sony pushed technology’s limits to produce consoles with high-definition graphics and robust online features, Nintendo built an underpowered machine with a quirky name.

Microsoft and Sony designed their consoles to serve their core audience of gamers. But Nintendo’s sights were set on a larger market: Everybody else. The Wii’s approachable controller made it the system of choice for many who had never played video games before.

It’s this spirit which seems to inspire Nintendo’s health focus. Nintendo President Satoru Iwata has told shareholders that he wants to redefine the company’s definition of entertainment.

The question is whether people will turn to a company known for the Game Boy to help them sleep better. Nintendo says it has consulted with experts in sleep and fatigue, and the QOL sleep sensor includes technology from the medical firm ResMed.

Plenty of tech companies are investing in health, but most seem to be focusing on activity tracking. There are more fitness trackers than you can count, but few devices that focus on how well you sleep. That could give Nintendo an edge in an increasingly-crowded market.

Another advantage could come from Nintendo’s gaming background. More and more fitness devices and apps are using elements commonly found in video games, like leaderboards and challenges, to incentive users. And who knows about fun better than the company behind Mario and Zelda?

The ill-fated Wii U continues to struggle. Nintendo’s decision to stick with expensive plastic cartridges instead of CDs for the N64 helped Sony become the dominant player in gaming over the past two decades. And then there’s the Virtual Boy, a system so utterly disastrous that it doesn’t even merit an entry in Nintendo’s list of system sales.

Changing the scope of Nintendo’s business would be surprising, but again, it wouldn’t be unprecedented.

After all, this tech company is over 100 years old: Nintendo was founded in 1889 as a manufacturer of Japanese playing cards.