Medical Student Nimrita Kumari's Brother Has Spoken Out Over Her Alleged Suicide In Hostel Room In Larkana!

There have been several cases of cold-blooded murder that have been reported under the guise of suicide. A perfect way to get away with such a crime would be to make it look like the victim committed suicide.

This is the story of a bright final year student of Shaheed Mohtarma Benazir Bhutto Medical University (SMBBMU), Nimrita Kumari who reportedly committed suicide and was found hanging from her hostel room’s ceiling fan. She was enrolled in the Bachelor of Dental Surgery programme. Her body was retrieved by breaking the door of her dorm room. 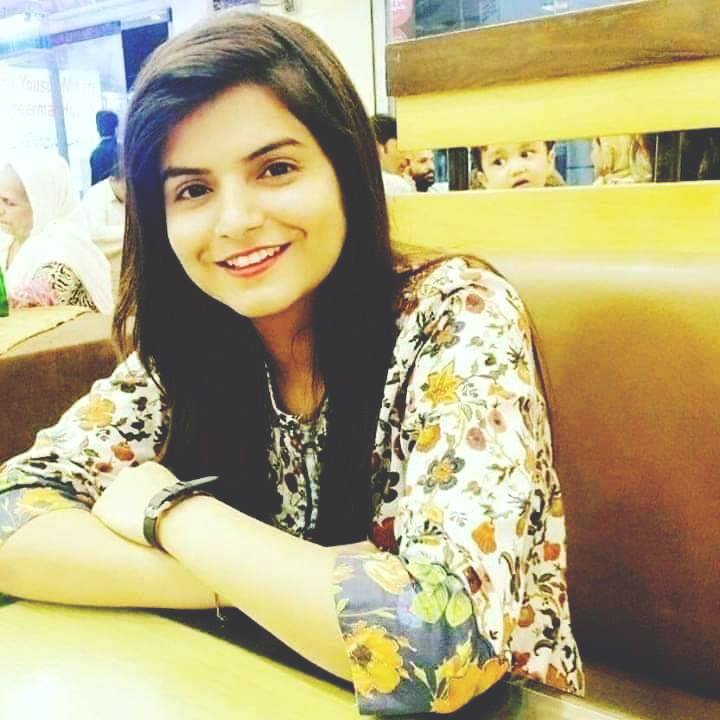 The parents were informed of the unfortunate news and an investigation is underway!

According to this video, there are two more roommates that have yet to be investigated. Nothing can be made out for sure whether this was murder or suicide as the team just arrived and according to the lady being interviewed, the case is quite pre-mature at this stage. The main inquiry and probe will be carried out by the police and the parents at the time were on their way to this destination. The room was sealed immediately.

Nimrita Kumari’s brother appeals for justice as he considers it a murder!

Her brother who is also a medical consultant himself in Dow Medical College, shocked and dejected couldn’t come to terms with the fact that her sister who he just talked to a couple of days back would take her own life. He explained how he has observed the marks around her neck and they do not seem to be that of a suicide attempt but rather someone strangling her from behind.

He also explains that the girl who received Nimrita’s body said she has dupatta around her neck, however, her brother, Eshal describes the mark around her neck to be that of a cable. He also saw bruises on her arms, as if someone manhandled her.

Eshal then requests all of the students and parents to rise up on their behalf as they are the Hindu minorities. Truly, this could be a case of prejudice, as not only she was intelligent but also of a faith that is in minority. Muslims need to support this cause, like they rose up for Ghotki brothers and sisters, protecting them and their temple.

Upon being questioned if Nimrita showed signs of any discomfort, he denied!

In fact, he described how much his sister was looking forward to appearing among the top 10 students this year. On top of this, her dead body was recovered around 2 PM and according to her principle, she came into the office to distribute sweets around 12 PM. This indeed gives a major clue and hints towards a possible murder. 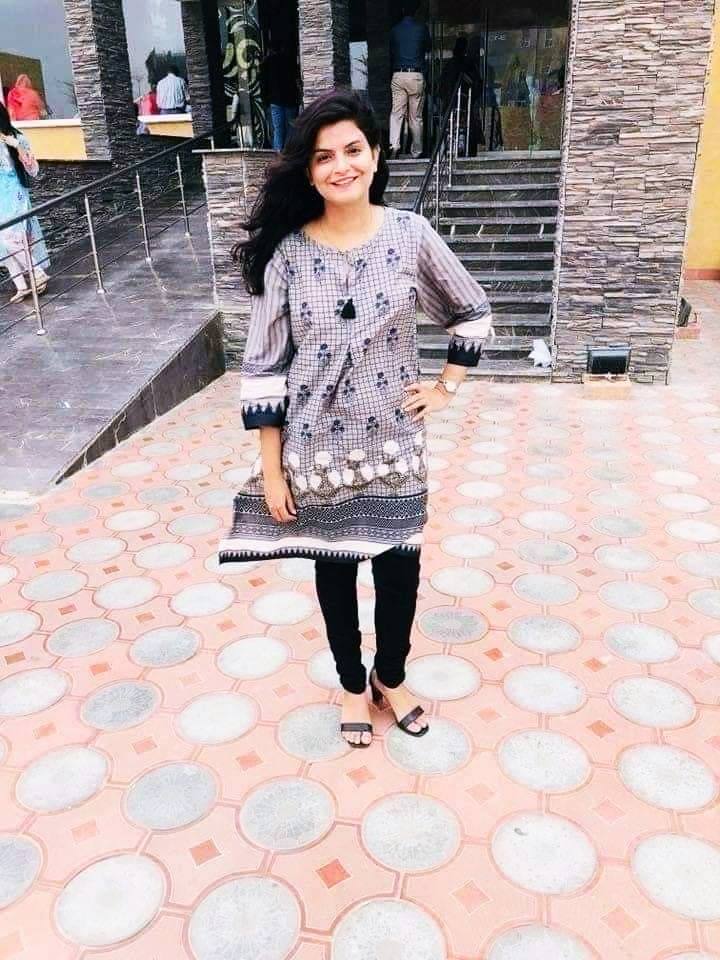 Sources suggest that even the students considering the mysterious circumstances in which her body was found are being disguised a suicide. This isn’t the first time, a case as such has emerged from Sindh where women are being victimized and that too of Hindu tribe. A thorough investigation should be carried out and culprits hanged.

These 7 Major Sins Will Land A Muslim In Hellfire In The Light Of Holy Quran!
Trolls Seem Triggered After Naimal Khawar Shares Pictures Of ‘Platonic’ Times With Hamza Ali Abbasi!
To Top