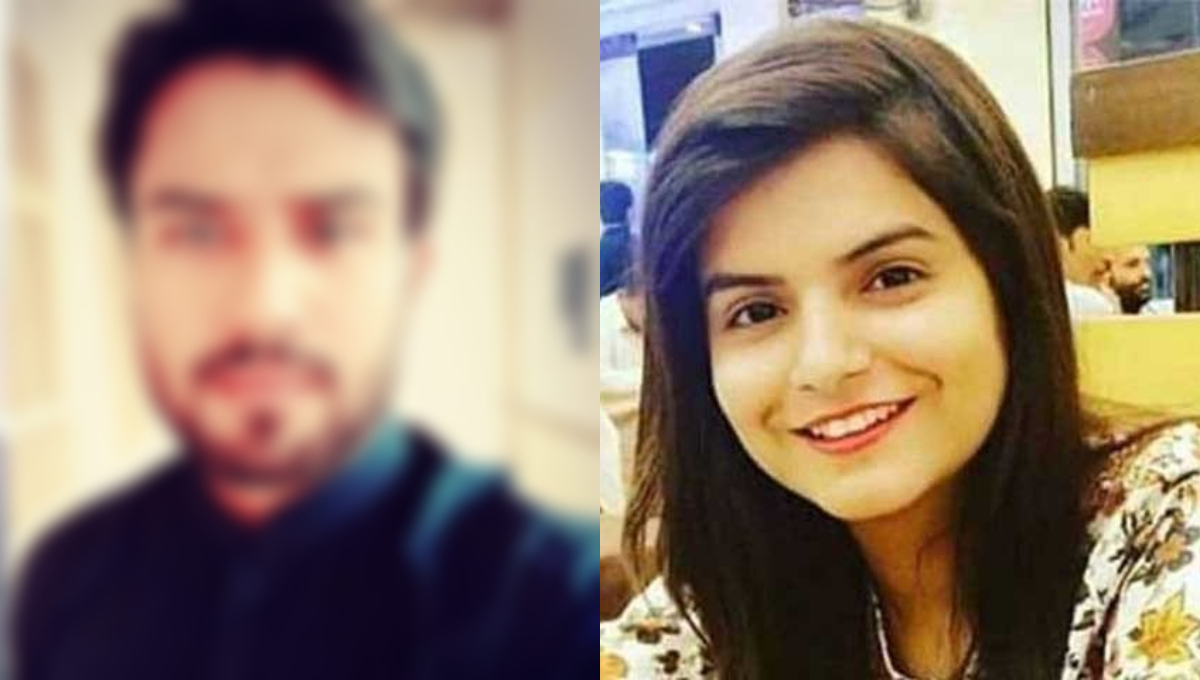 The murder case of the final year medical (dental) student Nimerta Chandani has taken a new twist. Mehran Abro, a class fellow of Nimerta, who was picked up by the police over suspicion told the police that Nimerta and Mehran had been together for a while now and wanted to get married. However, both the families had refused to get Abro and Nimerta married. 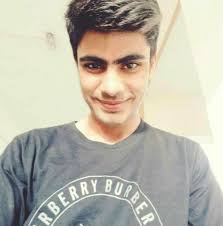 The accused, Mehran Abro told the police, him and Nimerta were in love with each other and wanted to marry. But Mehran’s family refused to accept Nimerta as their daughter-in-law. According to police sources, the two young students were very good friends since 2015. Police have investigated Waseem Memon, their common connection in relation to the case too.

Nimerta was indeed going through a tough time:

One of Nimerta’s University professors said she was indeed worried about some personal issues. “I need the strength to get out of this mess, ” He quoted her.  She confessed to the professor about the emotional turmoil she was going through. The professor added she had been crying throughout the conversation. However, she did not tell him what her issues were.

The young student of Bibi Asifa Medical College Larkana hailed from the small town of Ghotki. And she was a resident of the girls’ hostel. Nimerta’s friend found her dead body lying on the bed with a dupatta around her neck. And the room was locked from inside. 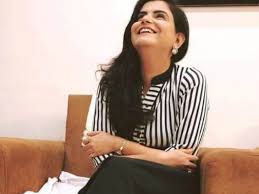 Nimerta’s family has pleaded with the government to probe into this matter and serve justice to the culprits. The police made some progress in the case this Thursday. And arrested two of her close friends and class fellows in connection with her death. One convict Mehran Abro was using Nimerta’s credit card as well.

Senior Superintendent of Police Manzoor Bangash has contacted the family of the deceased girl. and advised them to file an FIR against the Vice-Chancellor of the University.