The dilemma of hierarchies forming due to patriarchy in Pakistan is an issue greatly discussed by intellectuals. To curb the problem of patriarchy, Nighat Dad hailing from Pakistan launches the country’s first cyber-harassment helpline. 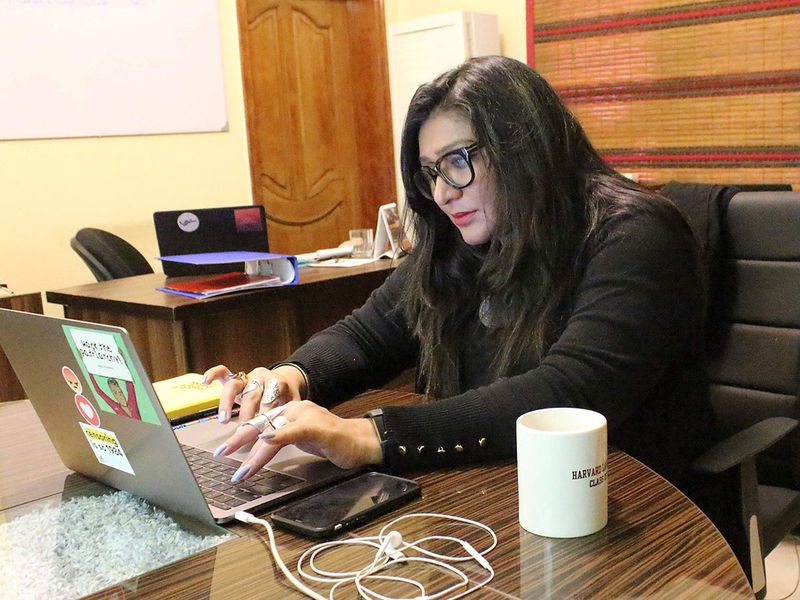 Mind Behind The Initiative!

Nighat who is a human rights award winner, recalls moments of her receiving calls from all around Pakistan. Calls of women claiming to be threatened by their husbands on the use of the Internet.

She describes the emotions of women weeping over phone calls saying they are helpless and want someone to save them from the mental torture. Sometimes the torture is physical as a consequence of violence.

Patriarchy forming subsequently thrives in Pakistan’s society. The hierarchies forming depict oppression on women, such as preventing them to work outside their homes. Activists like Nighat through this initiative want to break the ever followed code of taboo.

Initiatives like this are sure to penetrate through the outdated minds within the country. With over 22 percent of internet penetration, this cyber-harassment helpline is a way to fight digital literacy. 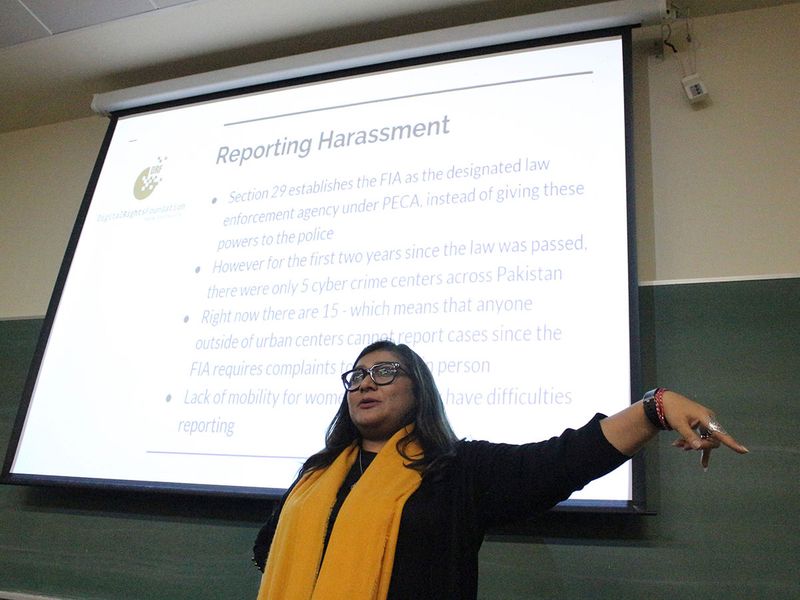 Most of the calls that the helpline addresses are simply actions involving tyranny by the male gender. Recent examples are forcing young girls to marry men of much older ages, just to save the family’s honor.

Nighat says that the helpline started from her Tulip award-winning in 2016. Nonetheless, the prize money has run out. Therefore, the helpline functions through small grants from groups such as the Netherlands-based Digital Defenders Partnership, supporting activists like her. 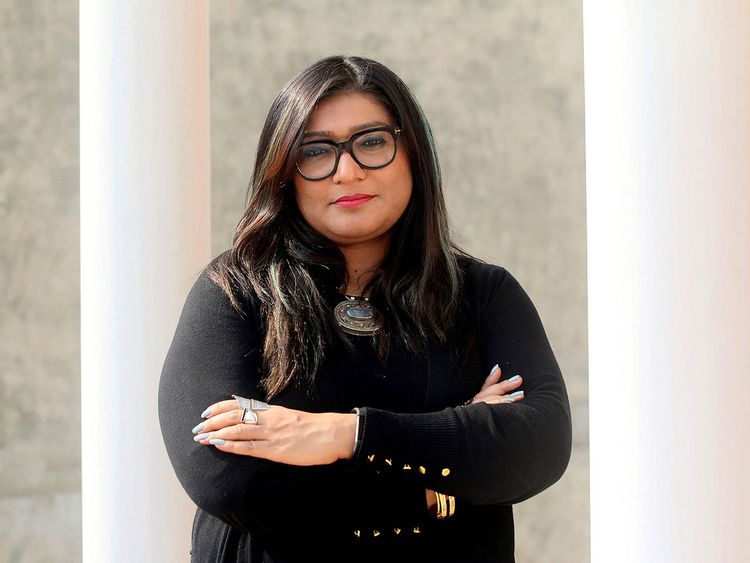 Nighat describes her journey as somewhat revolutionary. She considers it a privilege that her father bestowed upon her the work of activism. Through time, she has also been a victim of criticism and negativity. Such as facing the problems of leaving an abusive marriage, fighting for custody of her son, and studying law at a co-ed university.

Nonetheless, she smiles saying all her journey was worth fighting for. Being a proud feminist she encourages other women to follow in her footsteps.

Moreover, she sheds light on the honor killing of Qandeel Baloch by her own brothers. Claiming the incident as hear-breaking, she says that Qandeel is her role model, as we all can learn from the tragedy. Nighat also acknowledges having dire similarities between her and Qandeel’s story.