This Reporter Went Inside An Islamic Center For Filming

Islam – a religion of peace and harmony. The Almighty sent Prophets and Holy Books for the preachers and followers of Islam as the code of guidance. These books were sent to us so that the modern day Muslim would not argue with each other and would consult to the books when needed.

Muslims of this modern age are becoming intolerant each passing day. Without verifying facts, people from different sects turn every possible stone to impose that their School of Thought is accurate. Having this said, it is safe to say that our need of doing research is reducing with the passage of time. 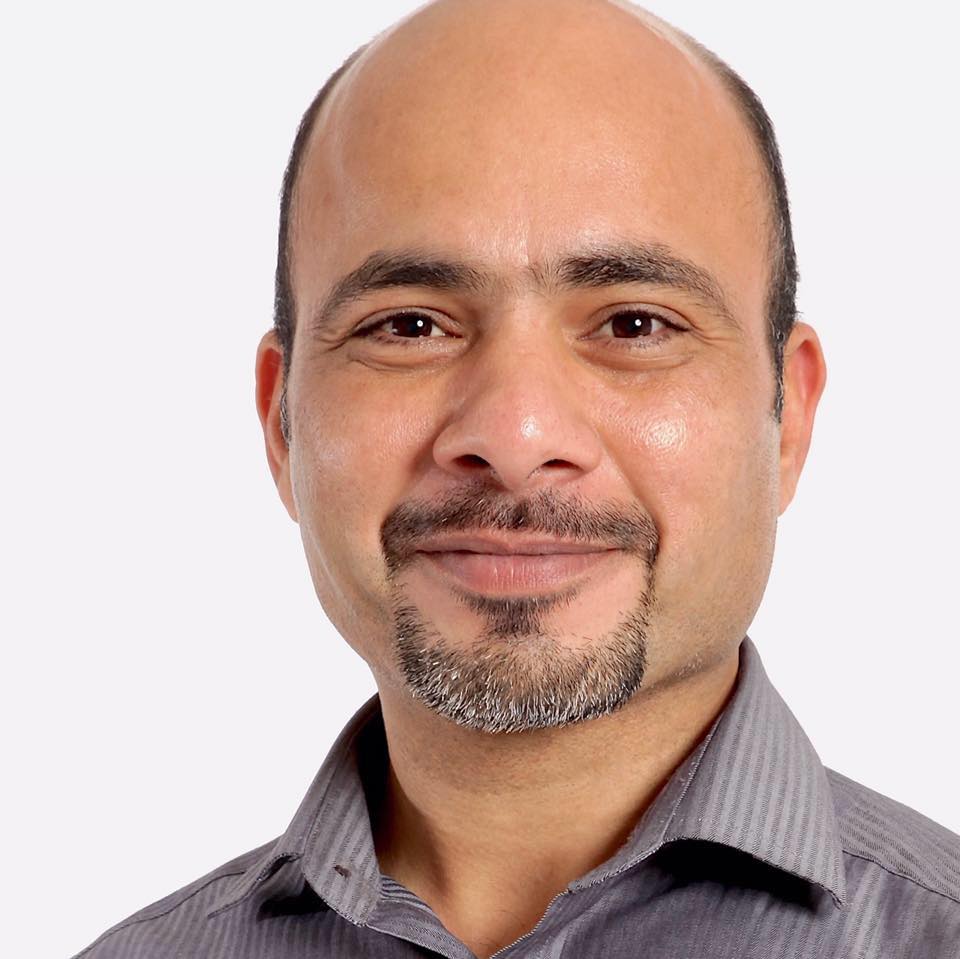 The reporter was standing outside Dar-Ul-Huda Islamic Centre and was reporting on the Holy Month of Ramzan. He was abruptly stopped in the middle of the live reporting by an elderly person and a mid-aged adult who claimed that filming in Islam is haram.

“Filming is Haram in Islam, today I encountered with few Muslims in Dar-Ul-huda Islamic center they stopped me forcefully filming prayers and Iftar even I had a permission from chairman of the center, see what happened when I came out for As-Live.”

Here’s The Video Of What Happened:

Aziz Ahmed continuously kept asking the concerned people regarding why filming during Hajj and Umrah is allowed and not the reporting which he was doing. Ahmed was told that all the sins will be added to his account if he refuses to delete the clippings of those who were offering prayer. Additionally, he was told “mazhaab ki video na lu pictures.” on which the reporter brought the subject of the filming of Holy Sites. The concerned people went on saying that the Pakistanis do not follow what is being preached in Khanna Kabah.

Neither of the concerned parties were sharing their claims with any evidence. While the reporter continued asking questions after he was abruptly told to stop filming, the two individuals who stopped him couldn’t provide any evidence to him either.

This is exactly why we need to come out of the bubble  and do some research before imposing our thoughts and beliefs on someone else. If you believe you are right, provide Islamic evidence so that you are not questioned any further.

This Girl Says Why Women Should Not Compromise On Their Education To Get Married And It Makes Sense!
Yet Again PEMRA Issues Notice To Geo Entertainment For Violating Ramadan Code Of Conduct
To Top