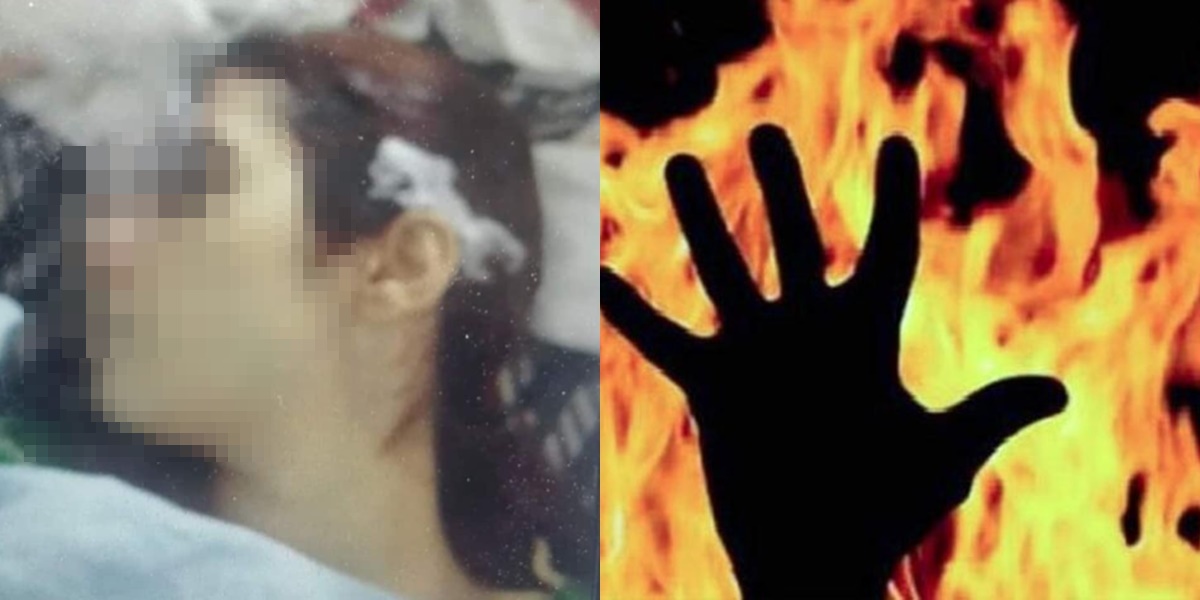 In today’s news on how women are treated as a secondary gender in Pakistan, heartbreaking news of a 17-year-old newlywed killed by her husband is surfacing all over social media.

The general tradition in Pakistan is not giving enough education to daughters; daughters are married at a young age by families and never get a chance to continue their studies. The case of Sana Gul from Swat is no different.

Sana Gul got married three months to a man named Anees, French citizenship holder and a resident of Kanju. Sana Gul, a 2nd-year intermediate student, was married to him while being just 17 years of age.

Sana Gul accomplished 480 marks in part one of her exams. She was admitted to a private college where her father paid the fees of RS. 115,000 while fulfilling the wish of his daughter to gain further education. On the hand, alleged murderer Anees was against Sana Gul getting more education. On Saturday, Anees opened fire on Sana and killed her.

Sana Gul of Swat was killed. She got A1 grade in her 11th grade class. She was married 3 months ago. She wanted to continue her edu but it wasn't acceptable 4 husband & the accused murderer Anas &is citizen of France, too & has to fly to France on this Sunday. #JusticeForSanaSwat pic.twitter.com/f1gBwYq1rV

According to the Station House Officer (SHO) of the Kanju Police Station, he availed information about the incident one day after it happened. As per the claims, murderer Anees, after killing Sana, locked his door from inside and fled the scene through the window.

The SHO has confirmed that the murderer Anees is a French citizenship holder and is confirmed to return to France. According to him, the airports have been informed and will arrest the accused if and when he appears.

The sooner we admit, the better; this frequency of these incidents highlight that women are not safe and won’t be safe unless or until the murderers are held accountable for their actions.

You can bring up ‘solutions’ for this: you can stop a woman from getting an education, or working or even force her to feed your family, but find the solution towards men who feel they can easily kill their wives, sisters and other women because they did not agree.

May Sana’s soul rest in peace.

Saudi Man Designs ‘Ihram’ For Pilgrims That Kills Bacteria – It Will Be Made In Pakistan!
This Guy Thinks Ethics Are No Longer Part Of Society And He Makes So Much Sense!
To Top