New Zealand Prime Minister Jacinda Ardern and the Muslim community expressed relief at the surprise decision, which removes the need for a lengthy trial that authorities feared would be used to spout neo-Nazi propaganda.

Self-avowed white supremacist Brenton Tarrant, 29, had previously denied 51 charges of murder, 40 of attempted murder and one of terrorism but reversed his plea in a hurriedly arranged court hearing.

Pretext behind changing the plea

The New Zealand Mosque shooting saga finally came to an end, with the shooter undertaking his actions. As of today, Brenton asserted to the Christchurch High Court: “Yes, guilty!“, on the allegations read out to him.

Tarrant, wearing a grey top, stared intently at the camera while making his confession.

More or less, his latest words to the court still remain a thunderbolt to others, as to why he choose to change his plea to guilty. On a positive side, his acknowledgment of guilt is surely a sigh of relief for those families who lost their beloved ones in the mass shootout. 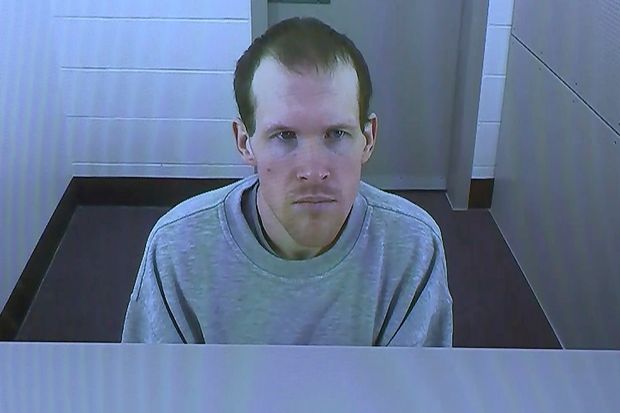 Jacinda Ardern said the admission of guilt would provide some relief to the many people whose lives were shattered in the attack.

“These guilty pleas bring accountability for what occurred. Moreover, the act will save those families, losing their loved ones. Those sustaining injuries and other witnesses, the ordeal of a trial.”

New Zealand does not address death penalty charges. Therefore, Bryton will be spending the rest of his life behind bars. The court also promulgated that Tarrant’s sentencing will eventuate when the victims and their families can attend the court in person.

Tarrant’s trial had been due to start on June 2 and last some six weeks, with police commissioner Mike Bush saying Thursday’s hearing was arranged after the gunman contacted his lawyers on Tuesday.

“Police appreciate this news will come as a surprise to the victims and the public, some of whom may have wished to be present in the courtroom,” he said in a statement. 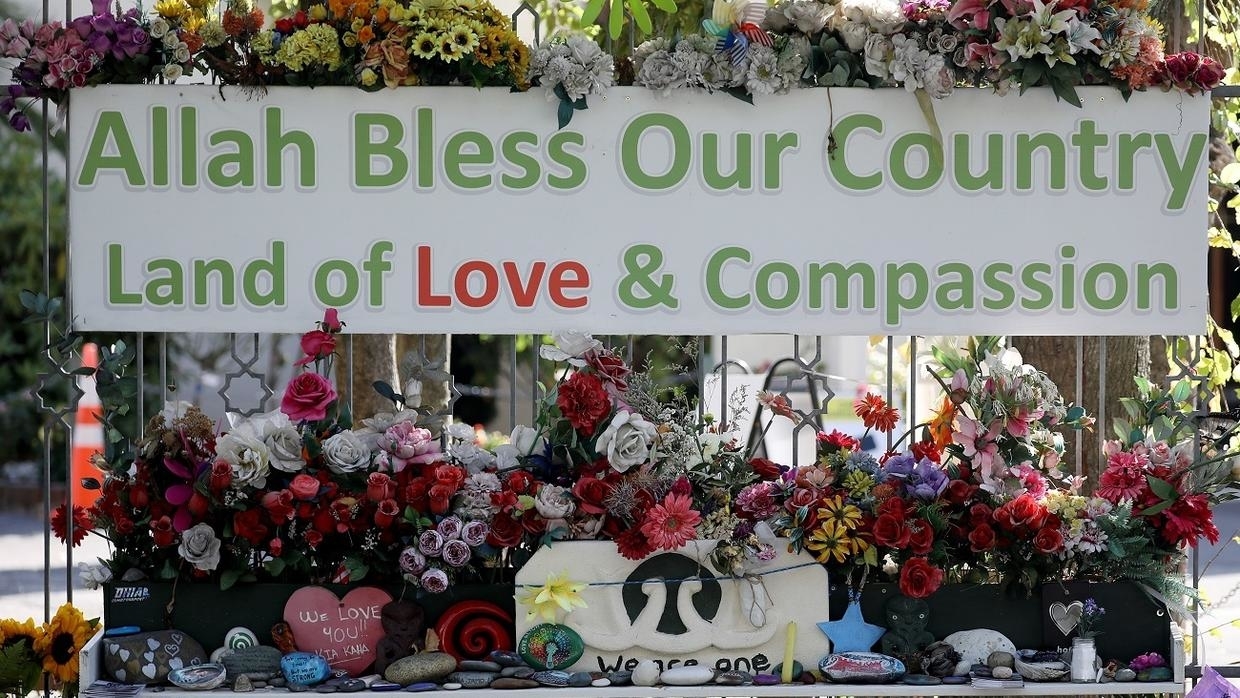 Bush said imams from the Al-Noor and Linwood mosques, the ones targeted by Tarrant, were among only 17 people allowed in court to hear the revised plea.

New Zealand’s small and tight-knit Muslim community welcomed the fact that they would not have to endure a drawn-out trial raking over painful details of the worst mass shooting in the country’s modern history.

Dollar Jumps To Rs166 Against Rupee Amidst Coronavirus Scare
Coronavirus Is Sent To Remind Us Of Key Lessons We Have Forgotten: Gates
To Top