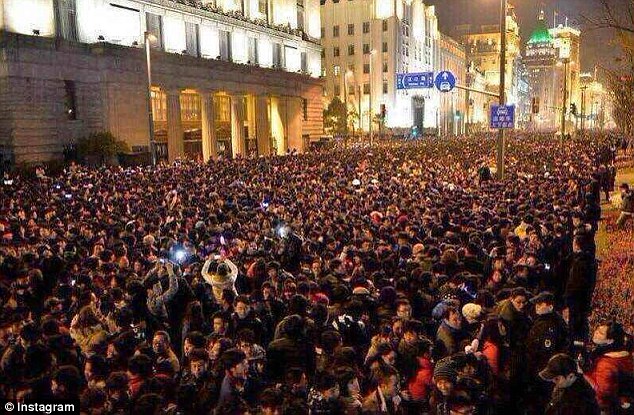 According to Shanghai Government reports, another 43 people were injured during the chaos that happened an hour before midnight. The stampede occurred at Shanghai’s popular public place known as Riverfront Bund Area, which is mostly flooded with people on important occasions.

According to local Xinhua News Agency, the local witnesses told that people had clambered to get the coupons that seemed like dollar bills from away that were being showered over crowd from the third floor of the building. It informed that the investigations to find the actual cause of stampede had begun.

One picture from the spot shown by Xinhua shows that a man performing chest compressions on a unconscious shirtless man while bunch of other people lay unconscious on the ground around him. Another picture shows the area cordoned off by the police.

“We were down the stairs and wanted to move up and those who were upstairs wanted to move down, so we were pushed down by the people coming from upstairs,” a man who survived the Shanghai Stampeded told. “All those trying to move up fell down on the stairs.” Here are few pictures from the scene. 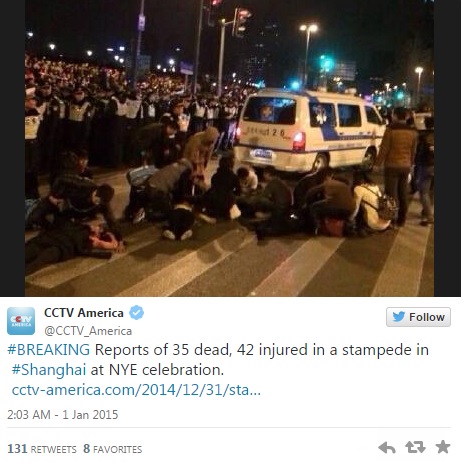 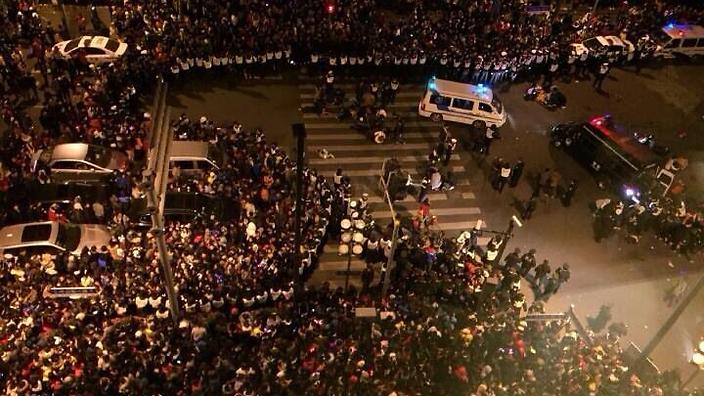 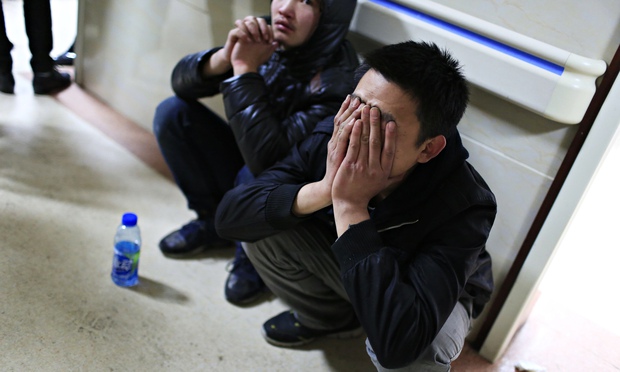 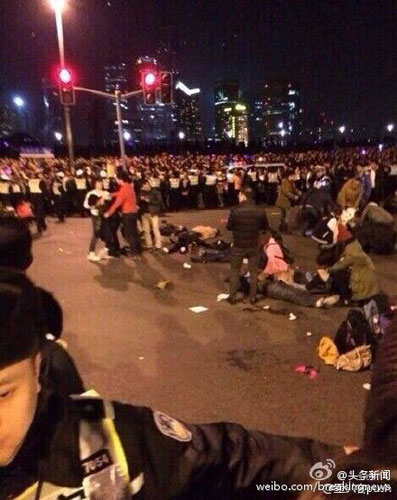