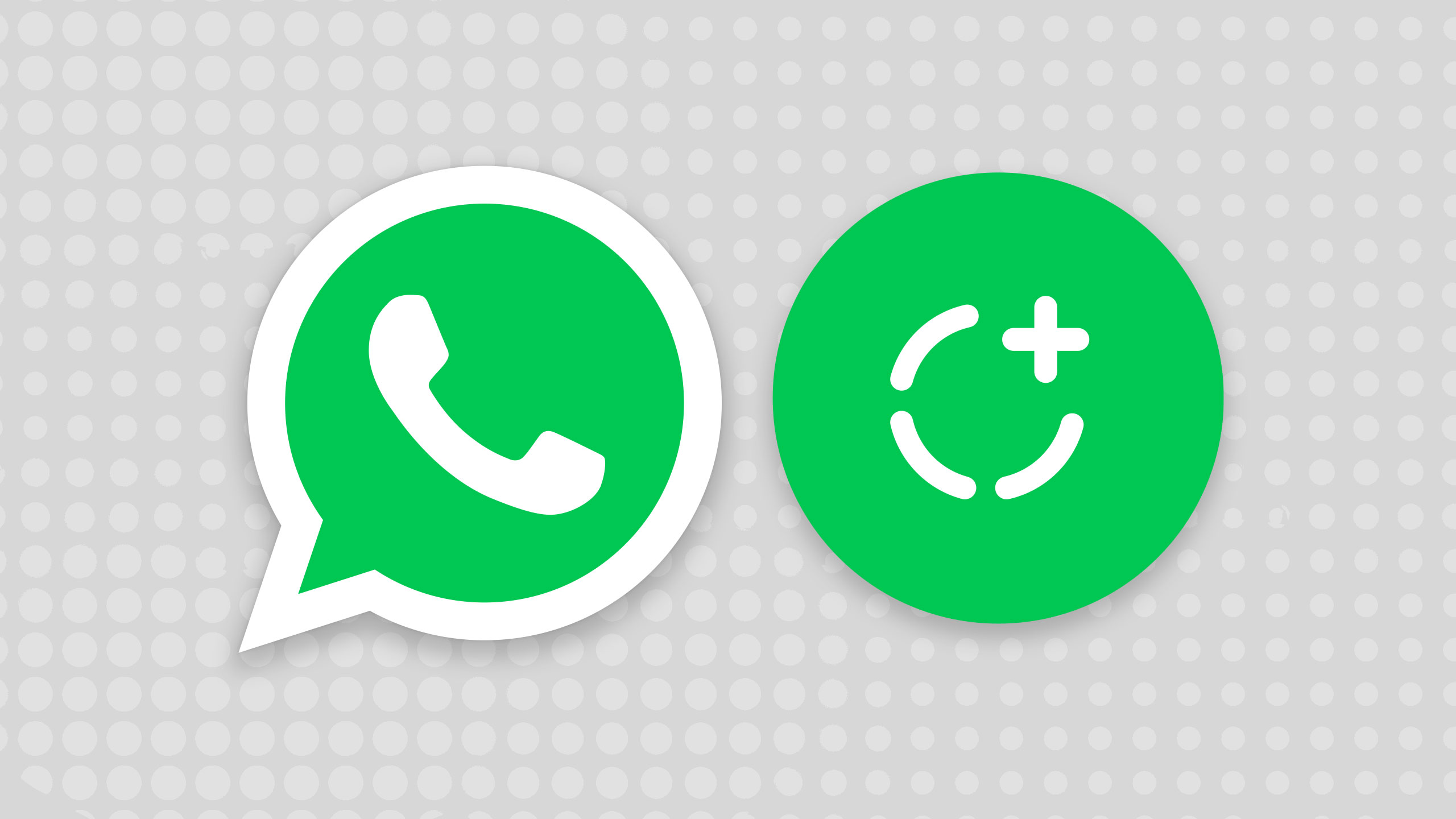 Relationships, on numerous occasions, have faced a lot of drama because of WhatsApp. The instant messaging app which makes communication easy and fast might also be responsible for your breakup. Why? Because you were responsible for ignoring your bae for someone else. No wonder, “You left me on your last seen,” has become a mockery statement in relationships.

The ironic situation here is that regardless of the countless amount of communication apps we have installed on our smartphones, none of them are actually USED to properly communicate. They are just there in our phone utilizing our phone’s storage. Isn’t that sad though?

Anyways, moving back to the feature that may help you in setting your priorities is WhatsApp’s new Pin-the-conversation feature. 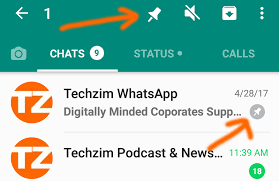 The pin chat feature will allow the users to pin the conversations on top of the application. As soon as the user opens the app, the pinned conversation will be the first one they’ll see. Basically, you’ll have quick access to the most loved, prioritized conversation.

The live version of the update is available for Android Version 2.17.162 and the Apple users are still waiting for this update. The update allows the users to pin 3 conversations to the top at a time. The users can pin and unpin them at their ease. The pinned chats will have a symbol of a pin at the end of it to show which conversations must remain on top.

This feature will allow you look at all the important conversations as soon as you open the application. With this new feature, you have no excuse to ignore your bae because… what else is there to use as an excuse now, right?

And for those who thought to turn their read receipts and last seen off was enough to hide, there’s no place to hide now! *wink wink*

Share
Tweet
Share
Share
Email
Recent Posts
Trending Posts
Novel Coronavirus Awareness Message
Avoid touching your eyes, mouth and nose.
Avoid close contact with individuals that are sick.
Clean household objects that are frequently touched.
Wash your hands regularly for at least 20 seconds
Urdu
These 7 Pakistani Male Models Should Definitely Have An International Career
7 Fab Style Tips For Plus Size Ladies To Stand Out Among The Rest
To Top