Car Lovers in Pakistan are Confused after a New Corolla Caught Fire for Absolutely No Reason!

If there’s one thing that drives Pakistanis and their craze for assets, it has to be new cars. Hands down, the top two companies in Pakistan that sell vehicles without any trouble are Toyota and Honda.

Ever since new cars were launched by both companies, there’s been the decade-old Civic vs Corolla debate on social media. With people still divided on which car is better, an incident has sparked fire on social media, sending car lovers into disarray once again.

A post was shared on a Facebook page called the ‘Racing Community of Pakistan’, where one car owner shared an incident:

Bought a Brand New Toyota Corolla Grande a few months ago, the car was trouble free with only 8k kms on clock, today the car, all of a sudden caught fire, there was nothing odd about the car (noise or any warnings) .
Didn’t get any modifications done like aftermarket HIDs or DRLs. What could go wrong? The car is insured and at Toyota Walton for the repairs now but the sudden fire coming out of the dashboard makes me want to question Toyota Indus for the safety standards they’ve set for a car worth 2.6 million.” – Via: Abdul Munim Qadri

According to the owner, he had made zero alterations to the car, as many suggest that short-circuits occur due to alterations in the wiring of the car. He also said that the car did not give any warning before it caught fire and the hazard was not self-inflicted. Car lovers commenting on the post have been divided as to why the incident took place. 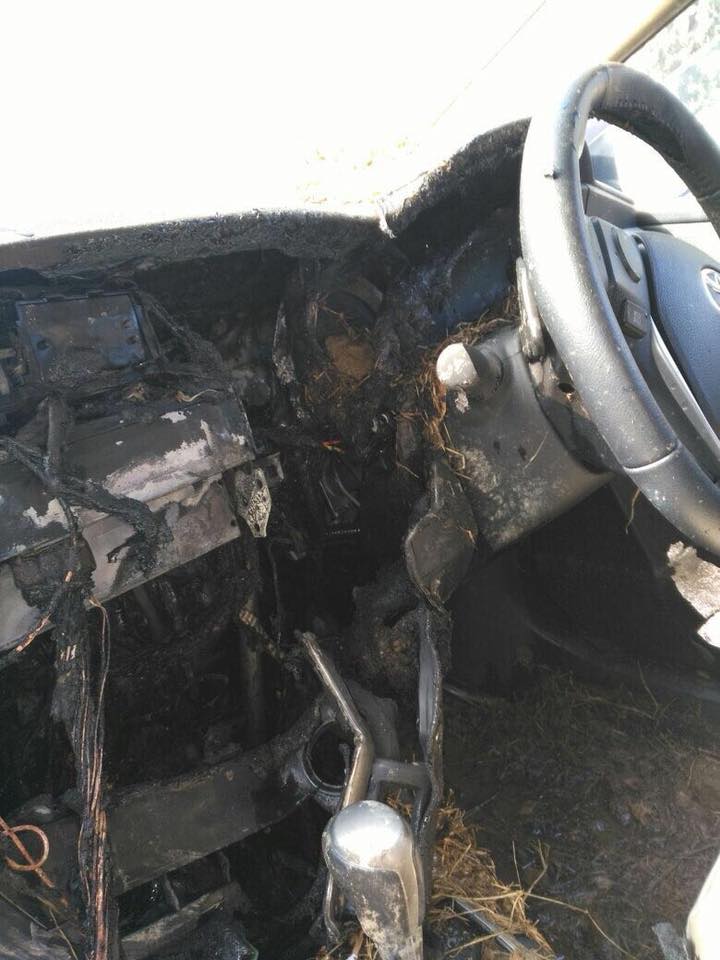 Some suggest that it was the owners’ fault, who must have done something to cause the unprecedented event. However, others are not very happy with Toyota, as they think the company manufacturing cars in Pakistan is a bit too careless with their work.

Pictures of the car show that the fire did indeed start from the dashboard, which has confused people for its reason. On the other hand, Honda lovers are taking full advantage of the incident, trying to showcase how their preferred car is better than the Grande.

WordPress Karachi Meetup is Inviting each One of you to their Amazing Initiative!
9 Reasons Why Careem Is Better Than Your Best Friend In Taking Care of You
To Top