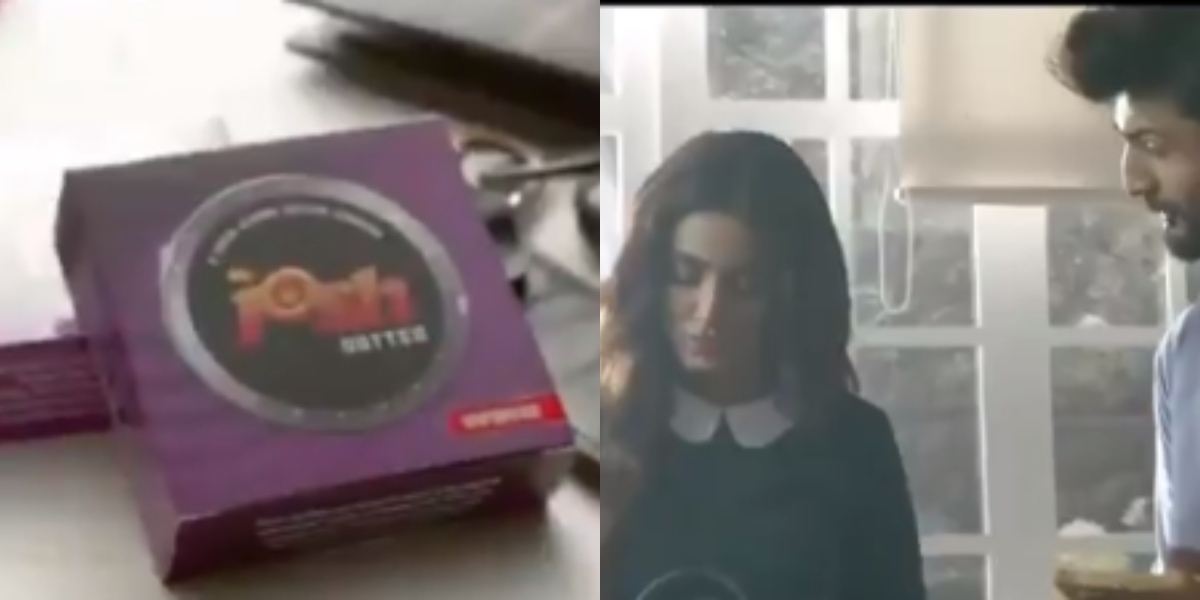 When you talk about local condoms, you’d definitely imagine Mathira, which kinda goes without saying. While the model/actress (or whatever her profession is) is rarely seen anywhere else aside from her Instagram, she is and perhaps will always be the lead star in Josh condom ads.

Every now and then, Josh comes with something new by adding a new element or name to their products. And whenever they want to market it, Mathira is the lady for the job.

And there always is a lot of debate on how inappropriate the ads are. 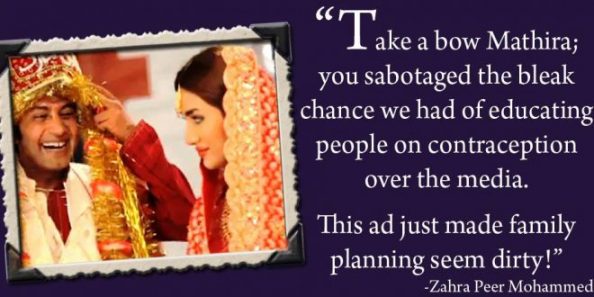 Creating awareness is one thing and marketing the product or the service is another. But showing it in a sensual manner to an audience which already treats this subject as a taboo? Low ball.

So Anyway, Josh and Mathira Are Back and This Time Is No Different

The new product of Josh is called danedarr.

And it has Mathira, some guy as her husband and a maid. The couple is seen making sexual innuendos at each other while hinting they need to perform intercourse before hitting out to their occupied routines. They use the word danedarr in front of the maid, who gets confused as what they are talking about has nothing to do with tea or patti.

And it’s kinda weird how they have a packed of condom sitting right in front of them in the kitchen where the conversation is happening…in front of the maid.

So then the couple disappears for a while…hinting that they are…ahem…doing it. They come back and brag about danedarr in front of the maid again, who then brings up how the couple did not even drink tea…

Anyway, The Ad Is SO Bad You But Have a Look Yourself

And Here’s How Everyone Reacted

This is vulgar beyond words. It appeared on my TL last night, and I was like, what the heck did I just watch. Should be banned!

If the message can be sent in a rather meaningful manner, which is pretty much needed in a society like ours, that will be great. Things like condom are a necessity. It does not always be to be provocative or sexual to make sure the product sells.

Perhaps a little more sense is needed in marketing now.