Netherlands vs Argentina : World Cup 2014 semi-final â€“ as it happened! 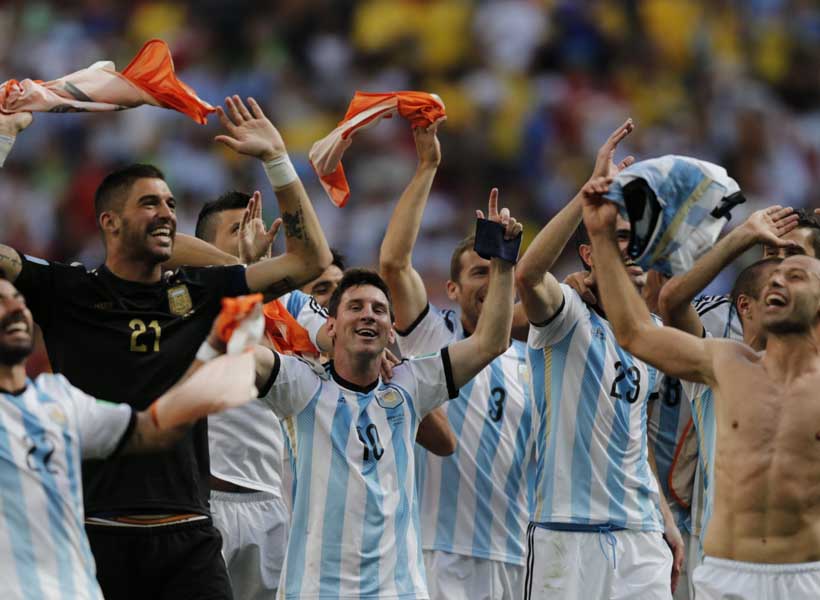 Argentina wins in penalties! 4-1 after Rodriguez puts it in!

90th minute: Robben with the first real opportunity the Dutch have had the entire match. Deflection leads to a corner.

A chance for Argentina around the 75th minute looked as it was in the back of the net, but actually hit the side netting.

Another look at the Mascherano incident in the 1st half that will definitely bring up discussion again to whether, or not, FIFA should crack down on in-game head injuries.

28th minute: Mascherano down on the pitch after a head-to-head collision. Heâ€™s clearly a bit out of it as he gets up, but heâ€™ll continue..