5 reasons why you can't miss the Grand Finale of Nesfruta Funkaar! 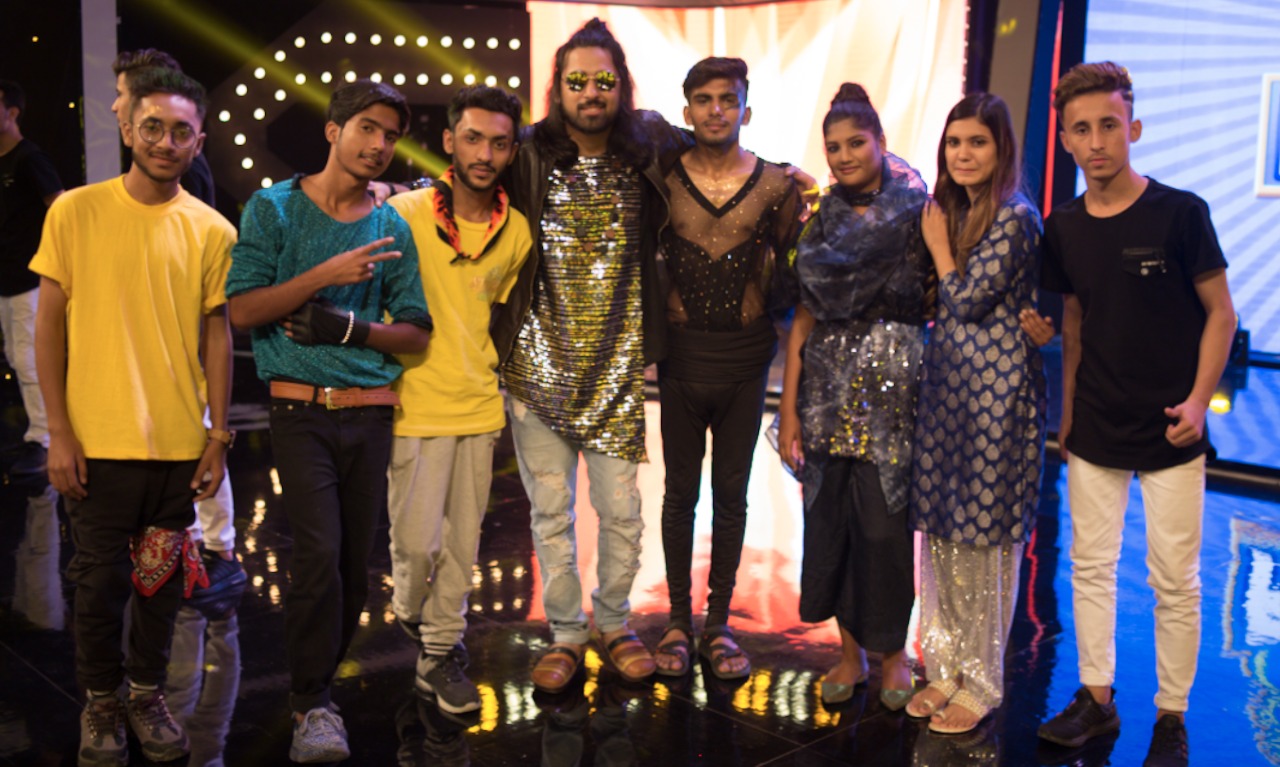 Pakistan has a lot of talent, but much of it goes undiscovered because people simply don’t have a platform on which they can showcase it. This is why shows like Nestlé Nesfruta Funkaar are so important.

Nestlé Nesfruta set up booths in cities all over Pakistan. Youngsters who wanted to showcase their talent were invited to audition and after a display of amazing skills, the best of them were selected to show off their talents on the show.

That was the first episode that came out. Two more have followed and now we are almost at the Grand Finale, which you simply can’t miss. Why? Because:

1. Umar Sharif will be the guest judge 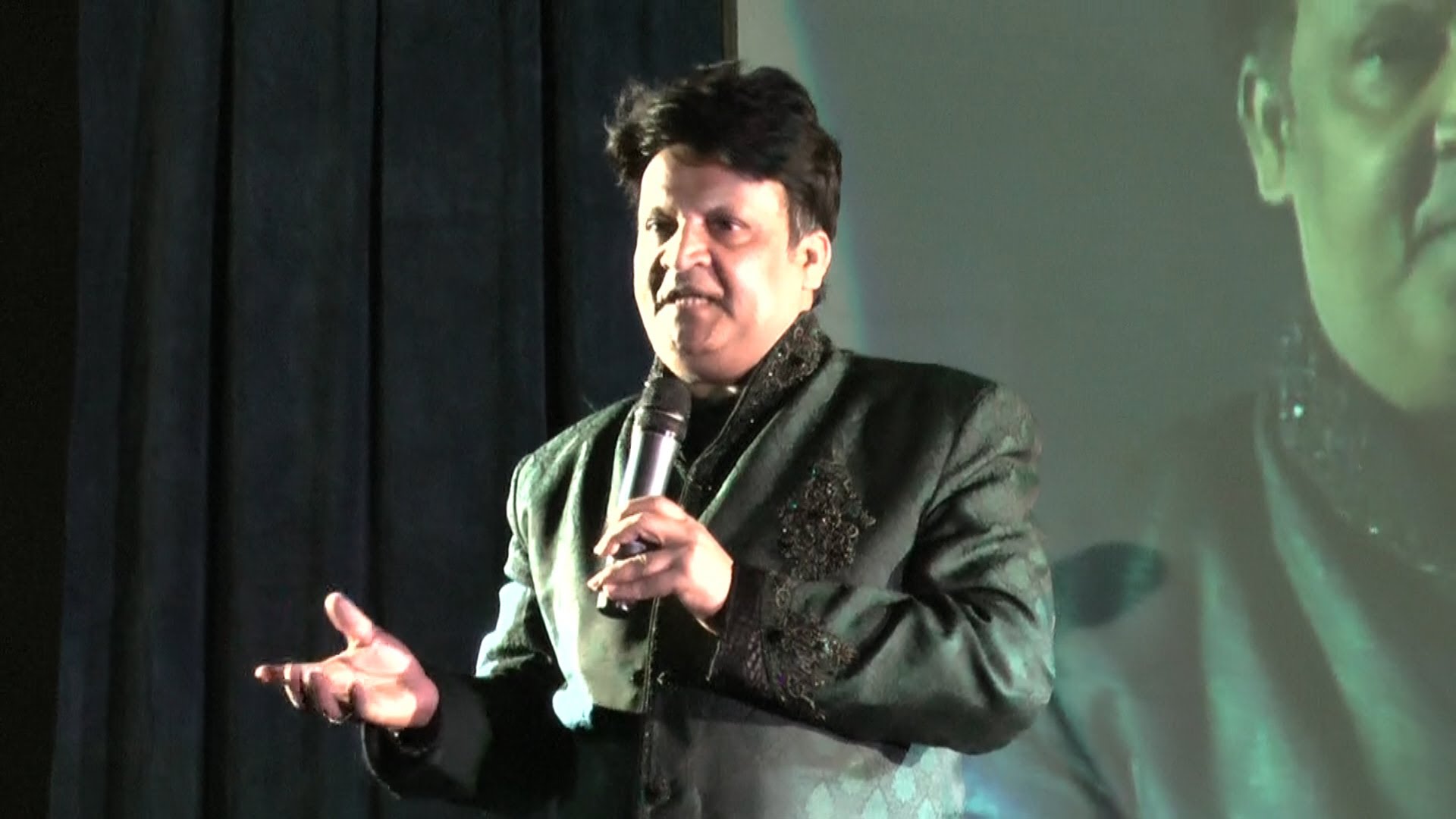 Nesfruta Funkaar stars individuals who have a variety of talents. Well-known Pakistani comedian Umar Sharif is gonna bring a completely new vibe to the show. His wit and humor, combined with the energy and talent of all the youngsters there will make the finale absolutely amazing to watch.

2. Bushra Ansari will be performing 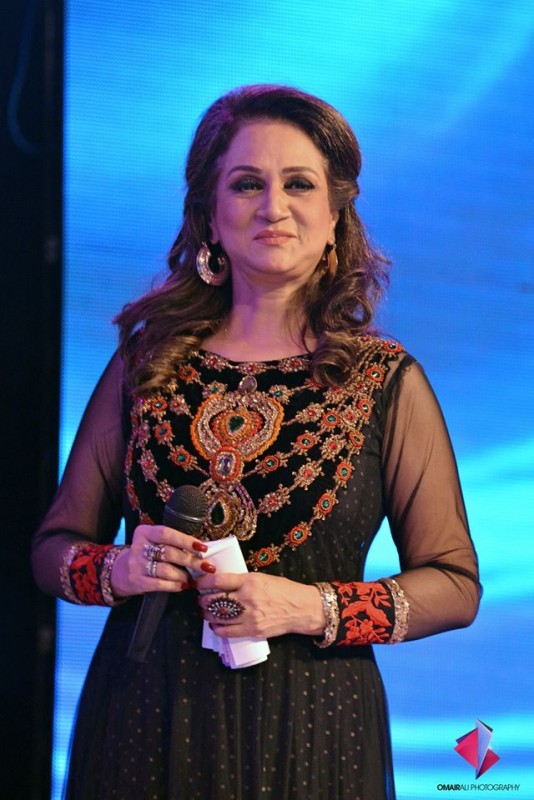 Bushra Ansari is an actress, comedian, singer, and playwright. She’s also been a permanent judge on the show since episode one. After seeing her judge so many performances, it is going to be a completely new experience to witness a live performance by her on the show.

3. A mindblowing performance by free runners from Hazara 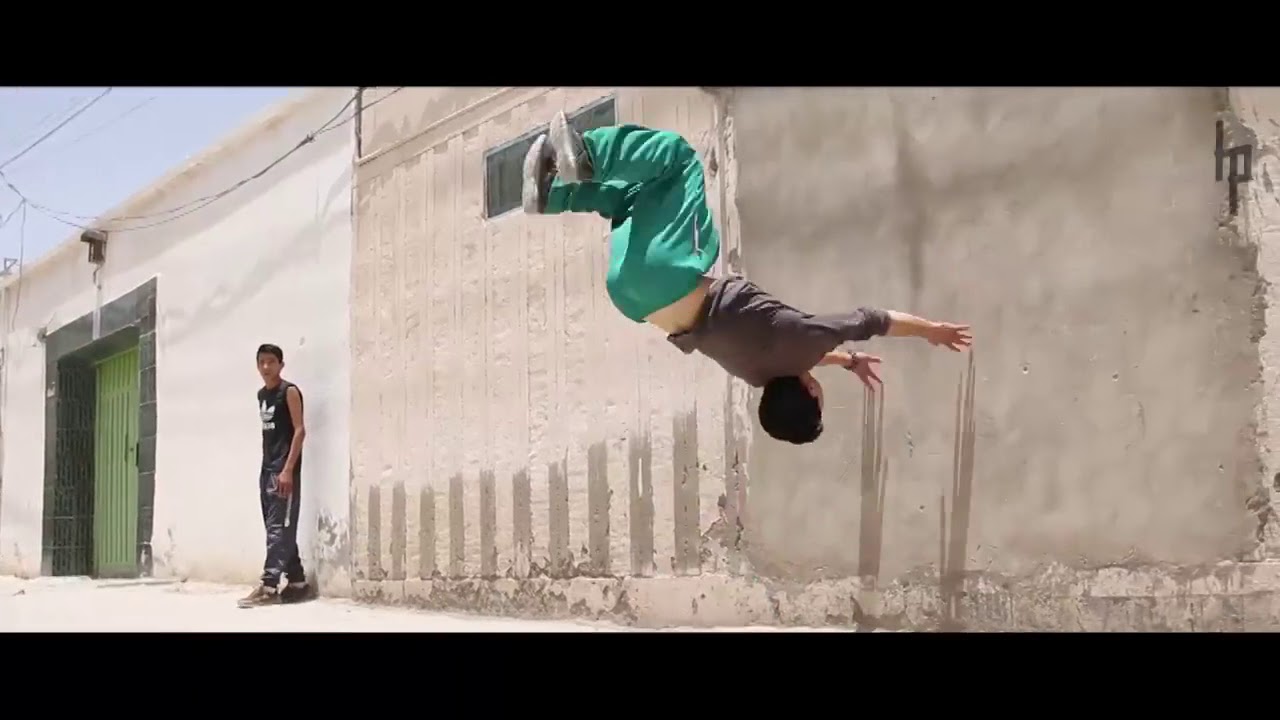 Also known as parkour, free-running is a sport that is slowly picking up in societies. It involves people climbing and jumping over obstacles, i.e. getting from one point to the other without the use of roads and streets. The finale will feature a free-running performance by runners from Hazara. How cool is that? 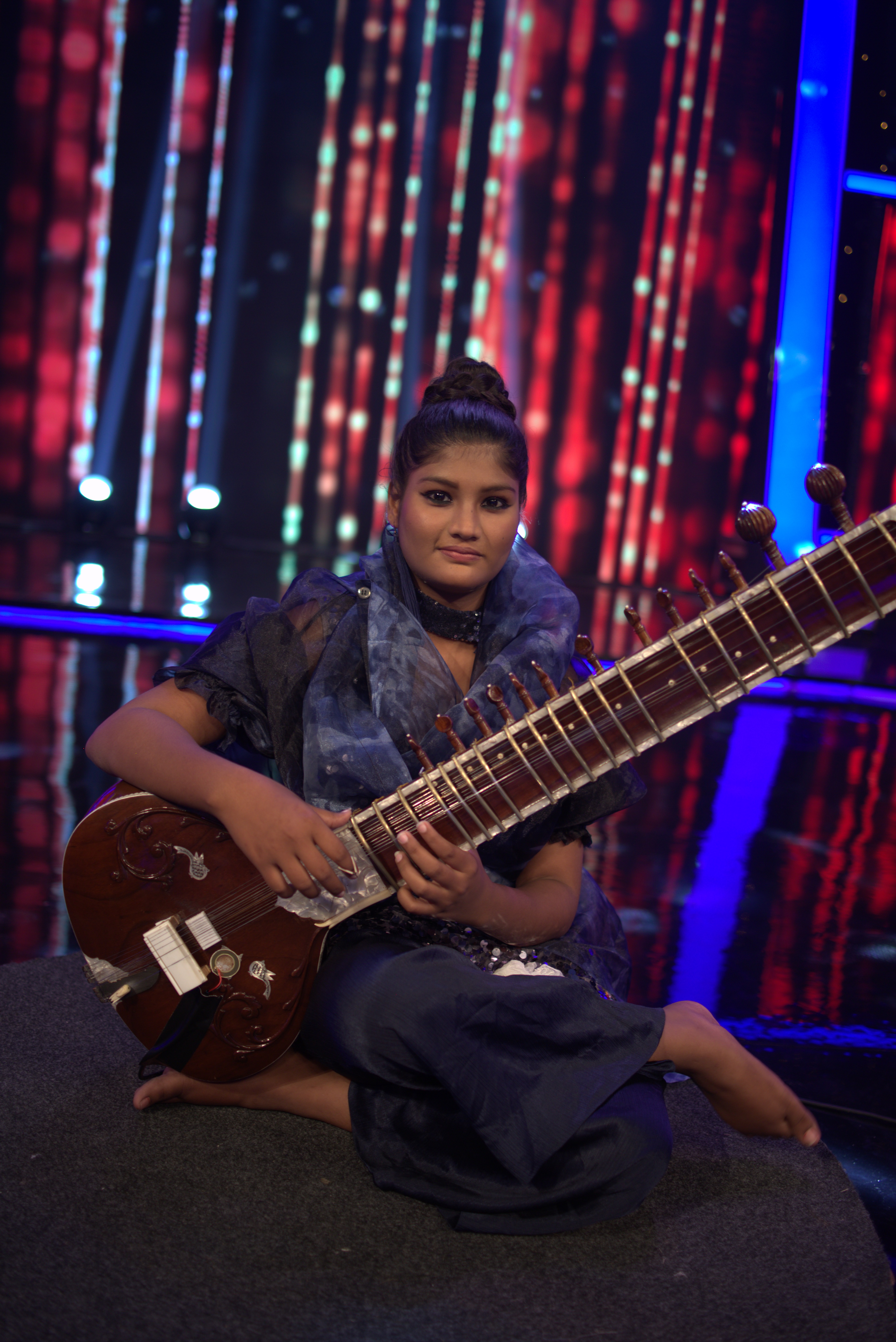 Only the best of the best have made it to the finale, a moment they’ve been waiting and hoping for ever since they joined the show. So one can imagine how phenomenal it’s gonna be. Every star on the show has their own talent, be it magic tricks or playing the sitaar. The finale will feature a numerous number of varied acts, designed to keep you glued to your seat till the very end! 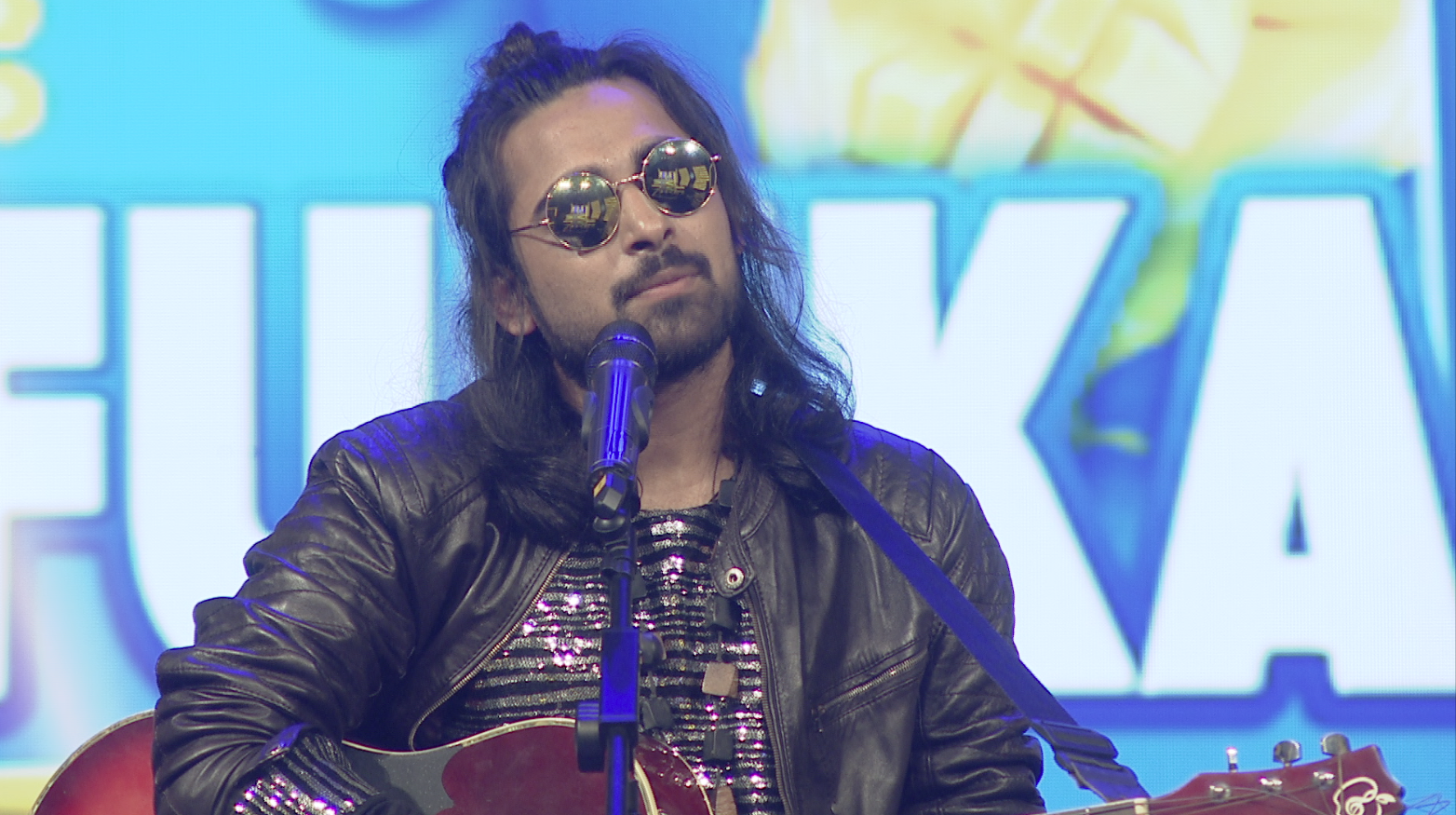 Nestlé Nesfruta Funkaar is all about having fun. From the judges to the performers, there’s never a single dull moment in the show itself. The finale looks even more promising than the episodes that are already out. It’s something that you really don’t wanna miss!

So what are you waiting for? Subscribe to this YouTube channel so that you get a notification when the finale is here!

Nasir Khan Jan Had a Wardrobe Malfunction from the “Wrong” Place and Gets Bullied!
This Pakistani Guy Has A Beautiful Advice For All The “Larkay Walay” Out There
To Top