Pakistan born, astrophysicist Dr. Nergis Mavalvala has once again made the country proud after being named the new dean of Massachusetts Institute of Technology’s (MIT) School of Science, from September. After six years of service, the Karachi born Dr. Mavalvala will succeed Michael Sipser, who will return to the faculty as the Donner Professor of Mathematics, informed MIT.

Dr. Mavalvala was born to a Parsi family. She did her initial schooling from Convent of Jesus and Mary prior to leaving for the US where she graduated with a BA in physics and astronomy from Wellesley College in 1990. Moreover, she then did her Ph.D. in physics in 1997 from the prestigious Massachusetts Institute of Technology-MIT. 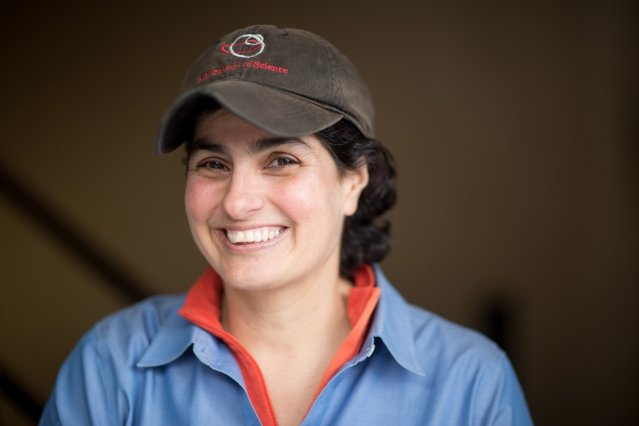 In addition to this, she was among the team of scientists who verified Albert Einstein’s 1915 general theory of relativity in 2016. Being an Associate Department Head of Physics at MIT, she along with her team detected ripples in gravitational waves, hypothesized by the legendry physicist Albert Einstein a hundred years ago.

The discovery hailed as a scientific milestone that was made possible by the giant laser detectors in the United States, located in Louisiana and Washington State. Additionally, it completed the quest to confirm the existence of these waves.

Moreover, the scientist has received several honors and awards in her career. Including in 2015, she has been awarded the Special Breakthrough Prize in Fundamental Physics, as part of the LIGO team. In 2017, she was elected to the National Academy of Sciences. She is also the first recipient of the Lahore Technology Award, given by the Information Technology University, in Pakistan.

Astrophysicist Nergis Mavalvala has been named the new dean of MIT’s School of Science. The position is to be effective on September 1, 2020. 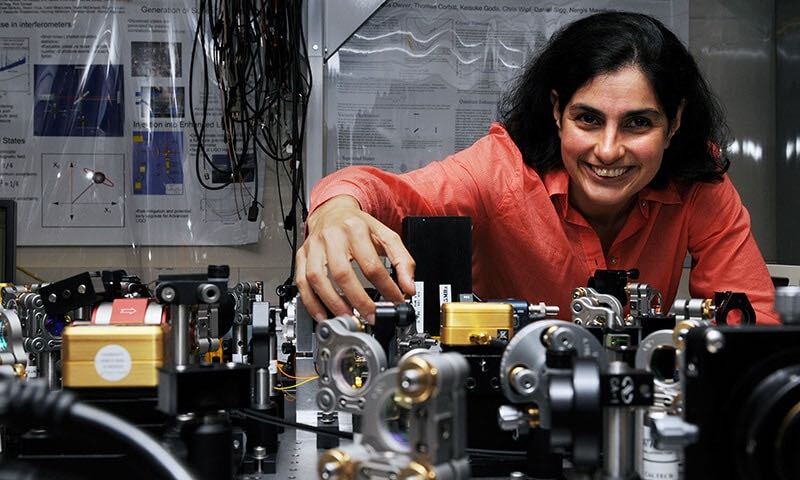 “Nergis’s brilliance as a researcher and educator speaks eloquently for itself,” says MIT President L. Rafael Reif. “What excites me equally about her appointment as dean are the qualities I have seen in her as a leader: She is a deft, collaborative problem-solver, a wise and generous colleague, an incomparable mentor, and a champion for inclusive excellence.”

“As we prepare for the start of this most unusual academic year. It gives me great comfort to know that the School of Science will remain in such capable hands,” he added. 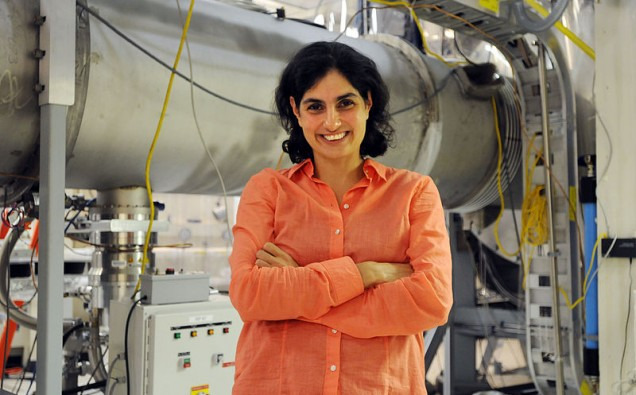 In addition, the astrophysicist seems quite energized and optimistic about the role ahead. Mavalvala recognizes the atypical challenges that the school, and the Institute as a whole, continue to face in these shifting times. According to the official page of MIT News, Mavalvala says, “We’re in this moment where enormous changes are afoot.”

“We’re in the middle of a global pandemic and economic challenge. And we’re also in a moment, at least in U.S. history, where the imperative for racial and social justice is really strong. As someone in a leadership position, that means you have opportunities to make an important and hopefully lasting impact,” she further said. Well, with so many accomplishments, she is certainly making us proud of her, like other Pakistani women with huge achievements.