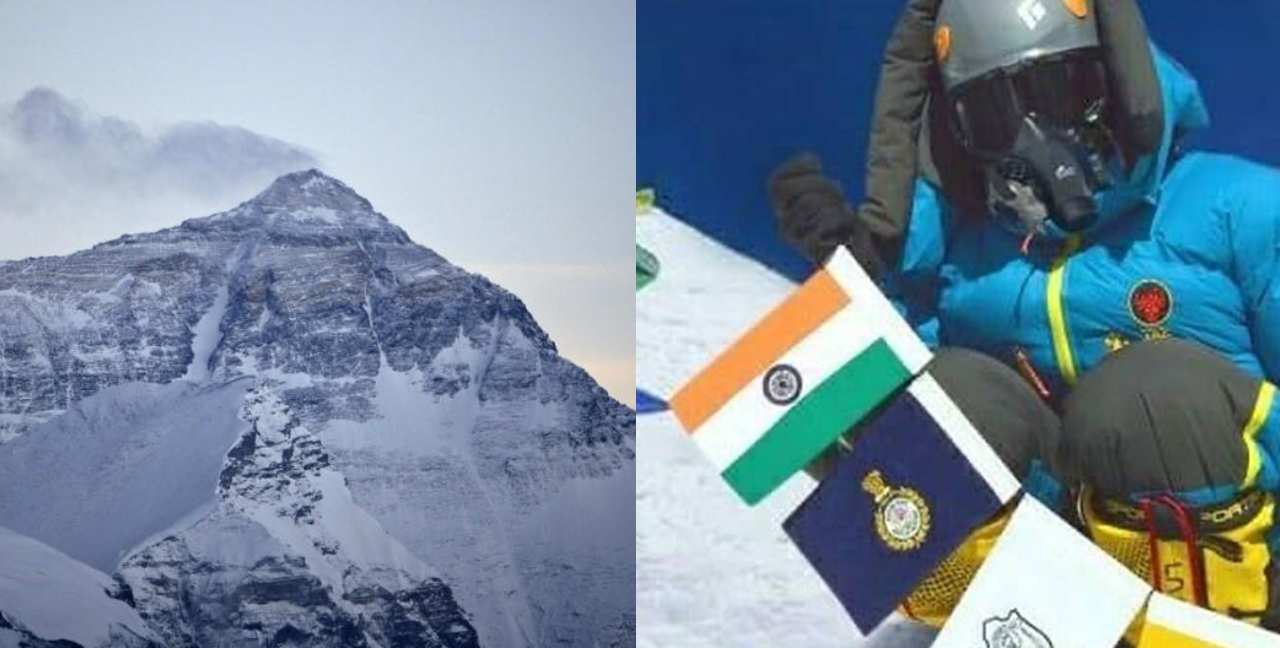 Nepal has revoked and banned the Everest summit certificates of two Indian climbers for faking their 2016 ascent. It has also banned the climbers and their team leader from mountaineering in the country for six years, officials said.

Narender Singh Yadav and Seema Rani Goswami said they reached the top of the world’s highest mountain in the 2016 spring season. Meanwhile, Nepal’s tourism department certified their claim at the time.

But when Yadav was slated to win India’s prestigious Tenzing Norgay Adventure Award last year, Indian mountaineers and media erupted in outrage. They shared analyses of Yadav’s photographic evidence of the 2016 ascent that pointed to the photos being altered.

The award was retracted from Yadav, and an investigation began.

They ‘never reached the summit’

Nepal’s tourism ministry spokesperson Tara Nath Adhikari told AFP on Wednesday their investigations and inquiries with other climbers revealed that the two “never reached the summit” and that they were faking the Everest summit due to which Nepal banned them.

“They couldn’t produce any evidence of their ascent to the peak… they even failed to submit reliable photos of them at the summit,” Adhikari said.

The two climbers and their team leader Naba Kumar Phukon have been banned from climbing Nepal’s mountains for six years, starting retroactively from May 2016.

Standing at the top of the 8,848-metre (29,029-foot) mountain adds a star to a climber’s resume. Meanwhile, many go on to forge careers as motivational speakers.

The current system demands photos and reports from team leaders and government liaison officers stationed at the base camp.

In 2016, another Indian couple was banned for 10 years. They also faked photographs purporting to show them at the top of Everest. They both were police constables. The pair superimposed themselves and their banners onto photos taken by another Indian climber Satyarup Siddhanta at the summit.

Yadav, Goswami and Phukon were yet to comment publicly following Wednesday’s announcement.

Mingma Sherpa from Seven Summit Treks said, “It is a good decision from the government and a warning to others. Back then, everyone had said that they reached the summit so we reported it. But the mountaineering industry is based on trust and we must maintain it.”

Dear Indians, It is easy to fake but extremely difficult to become a true mountaineer. If you want to excel in this industry, you much study Pakistan’s high altitude hero mountaineer Muhammad Ali Sadpara. Sadly, he has gone missing during this year’s K2 expedition but Pakistan is still praying and waiting for his safe return.

WATCH: How Protesters In Islamabad Atacked A Reporter With Stones & Injured Her!
Gold & Diamonds! Is It True That Bakhtawar’s Wedding Dress Had Precious Gems on It?
To Top