5 Negative Effects That Mobile Phones Can Have On Youth!|Parhlo.com

It is impressive seeing how technology has taken over the world. It has not only provided us with ease but has also made everything quick!

Moreover, the newest generation or young people, which include teenagers and young adults, are one of the most frequent users of technology. This mainly includes mobile phones as they are convenient and easy to use.

However, this doesn’t mean that a potentially harmless thing can end up being negative as well. There are endless amount of negative effects that mobile phones are having on our youth.

Mobile phones are easy ways of communicating with people all around the globe. All the while, you can take pictures, upload them, and even get to face-time people. It would be weird to think why someone would not benefit from such advantages.

Also, we live in a society where people without mobile phones are considered crazy. That is how much mobile phones have been engraved in our lives. Young people can connect with their friends and have fun on social media, but doing that excessively is a no-go. This is why we need to balance out everything because if there is no balance then even the most positive of things become disadvantageous.

Here are couple of negative effects that mobile phones have on youth or simply younger people. These are the main effects while there are a variety of other minute effects as well:

Mobile phone Addiction and its effects:

The absolute first negative effect that mobile phones have on youngsters is that they become a full-fledged addiction. Young people start formulating an entire different universe in the little device in their hand. They find more comfort in it than their own surroundings. And as they reduce themselves to the small screens, they become detached from other activities. 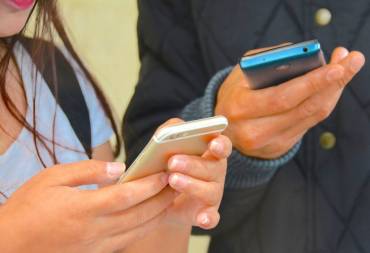 It is the same as a child finding a new toy to play with and then abandoning the old one. There are so many benefits within these devices and are like a little world held in your palms. So, it is for sure that this addiction is causing youngsters to fail in their classes or worsen their grades, which becomes a nuisance for the parents as well.

This is another hefty consequence of irregular mobile phone usage. It has been emphasized by doctors that a child’s screen time needs to be decreased to improve their eyesight. This is why we see so many children who glue their eyes to tablets or phones, eventually end up wearing  glasses. The reason is that mobile phones are small screens so when you focus on that screen for long, it puts a strain on your eyes. 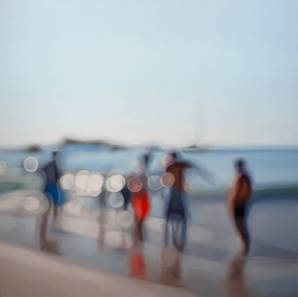 Even if you might not be able to notice your eye sight worsening, the effects are long-lasting and definitely visible with the coming years. People that have to constantly stare at screens either from their job or college life, they tend to have frequent headaches as well.

This is because staring continuously on your phone can cause you to be exhausted and result in a lack of circulation. Moreover, some people even experience migraines that can be painful and last for longer hours.

Considering that most of the population that uses mobile phones is young, they are also often victim to cyber bullying. It can be torturous for young people to deal with insensitive comments from strangers. And a lot of us can agree that even if we can make a lot of friends on social media, it is not the best place for one’s mental health. 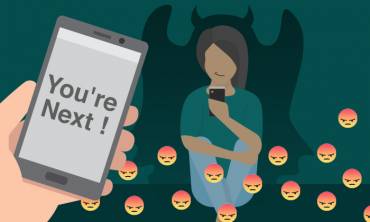 If one faces cyber bullying for a long enough time then it can lead to different mental disorders, most commonly depression. We can’t tell everyone on the internet to be nice as that is impossible but we can limit our screen time. It does seem unfair but that is how life can be balanced out; if others don’t take responsibility, we shouldn’t beat ourselves over it. We should just find other alternatives to lead us out of the toxic loop.

Detached From Friends And Family:

Youngsters are barely able to meet their parents in the eye because they are constantly looking down on their screens. If they cannot receive the validation that they require from their external surroundings, then of course they would invest their time in mobile phones. When you’re always checking your phone, it becomes a habit to stay updated on your social media accounts. 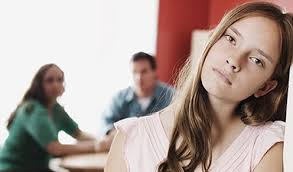 So, you switch from app to app because you don’t want to miss a post or a comment. It is because they are basing their happiness on the opinions of the strangers that they talk to on the internet. Though, it isn’t a bad thing because everyone finds an escape one way or another.

However, it is also important to snap back into reality. That is because the only place that we are supposed to be living in is our ‘reality’. The small screens can make us happy for a while but they come with consequences so we should be careful. 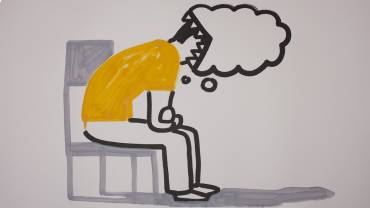 Young people can be so attached to their phones that spending a day without it can lead to stress. However, the nature of phones like alarms or vibration etc. can also cause stress. As they use their phones in every aspect of the day, even before sleeping, it becomes difficult to function without it.

It can also be exhausting or tiring having to stay updated every single second of the day. In the end, the disruption caused in your life through mobile phones would ultimately give you stress one way or another.

What do you think of the situation? Do you believe that there any other negative effects of mobile phones on the youth of today? Share your thoughts using the links below.