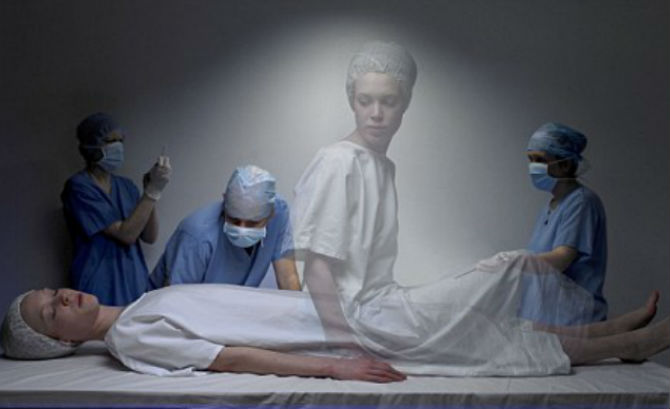 It is not easy to believe people when they recount having a near death experience or NDE. In fact, there have been several studies discrediting the existence of such phenomenon, saying that it is just a figment of a dysfunctional brain. Despite these argument, however, accounts of near death experiences across cultures and throughout history are proof that NDEs are real. According to a study, 4% to 9% of the general population are estimated to have had a near death experience.

True or not, people who have had a close brush with death are sharing their near death experiences. Here are four of the common “themes” we observed from the stories shared by actual individuals who went through an NDE:

1. Seeing Loved Ones Who Have Passed

The most common feature we noticed with near death experiences is seeing loved ones who have already died. You will notice that the experiences from next three themes also involve talking to their deceased loved ones or seeing silhouettes of people they know. During NDE, a person is able to talk to their deceased parents, siblings, children, and even pets. Sometimes, a near death experience becomes a revelation of who their actual biological parents are, meeting them during their non-conscious state not knowing who they are, only to find out that their significance in their life. 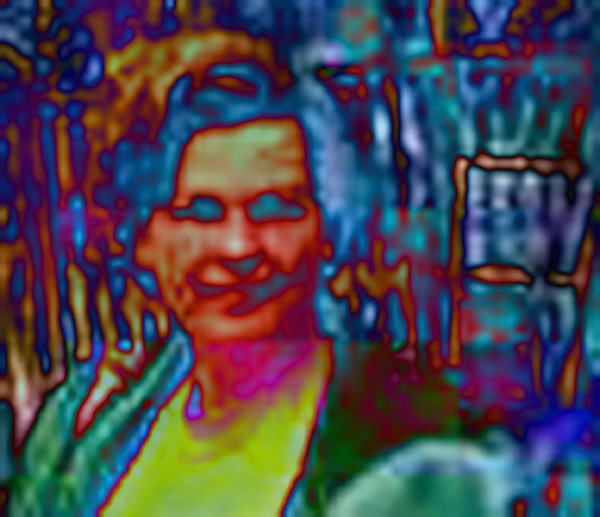 Some people who encounter a near death experience could see themselves separate from their physical bodies, so they are able to see what is happening to them as an observer. It is quite intriguing how accurate the details are, as people who have experienced this type of NDE narrate what they saw.

Tom Kennard underwent surgery for cancer and became unconscious for three hours. During this time, he felt himself “floating upwards to the top of the room. I looked down and I could see my body on the bed. It was lovely, so peaceful — and no pain at all.” He eventually shifted location, from the hospital ward to a pink room where his father was standing next to a man who had “long black scruffy hair and nice eyes.” In this moment, Tom said he communicated telepathically with his father. At some point, he got back on the hospital ward ceiling, looking down at the doctor and nurse attending to him.

Eventually, the man with the scruffy hair said that Tom “had to go back”. Tom wanted to stay, but suddenly felt himself “floating backwards and went back into my body on the bed.” When Tom regained consciousness, he narrated the things he saw happening to his then nurse, Penny Sartori, which she verified to be 100% accurate. 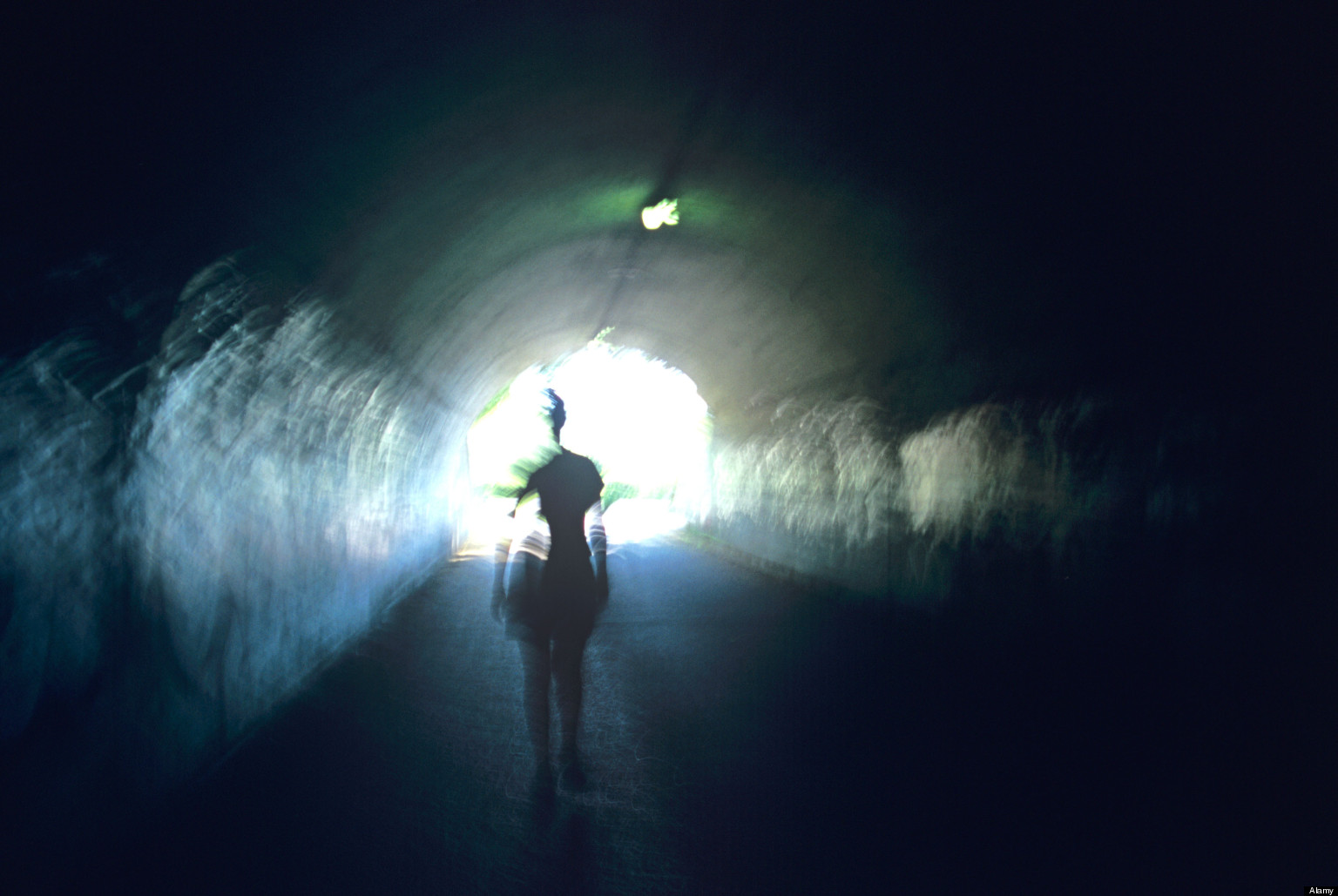 Another common near death experience phenomenon is that of seeing a tunnel. Amy Purdy, a world-class snowboarder, was 19 years old when she contracted a deadly strain of bacterial meningitis and was placed in a coma, with only a 2% chance of survival.

Amy recalled, “I remember suddenly being in this space, in a dark space. I had just died. And I saw a light — not the bright, typical light that you would visualize at the end of the tunnel… It was kind of a foggy, hazy green light. It was enough of a light to see that there were three silhouettes standing in front of me.” Amy did not know who those three figures were. They gestured for her to move toward them and said, “You can come with us, or you can stay.” Amy shared how she immediately thought of all of the things she loved about life, which made her choose to go back and live. 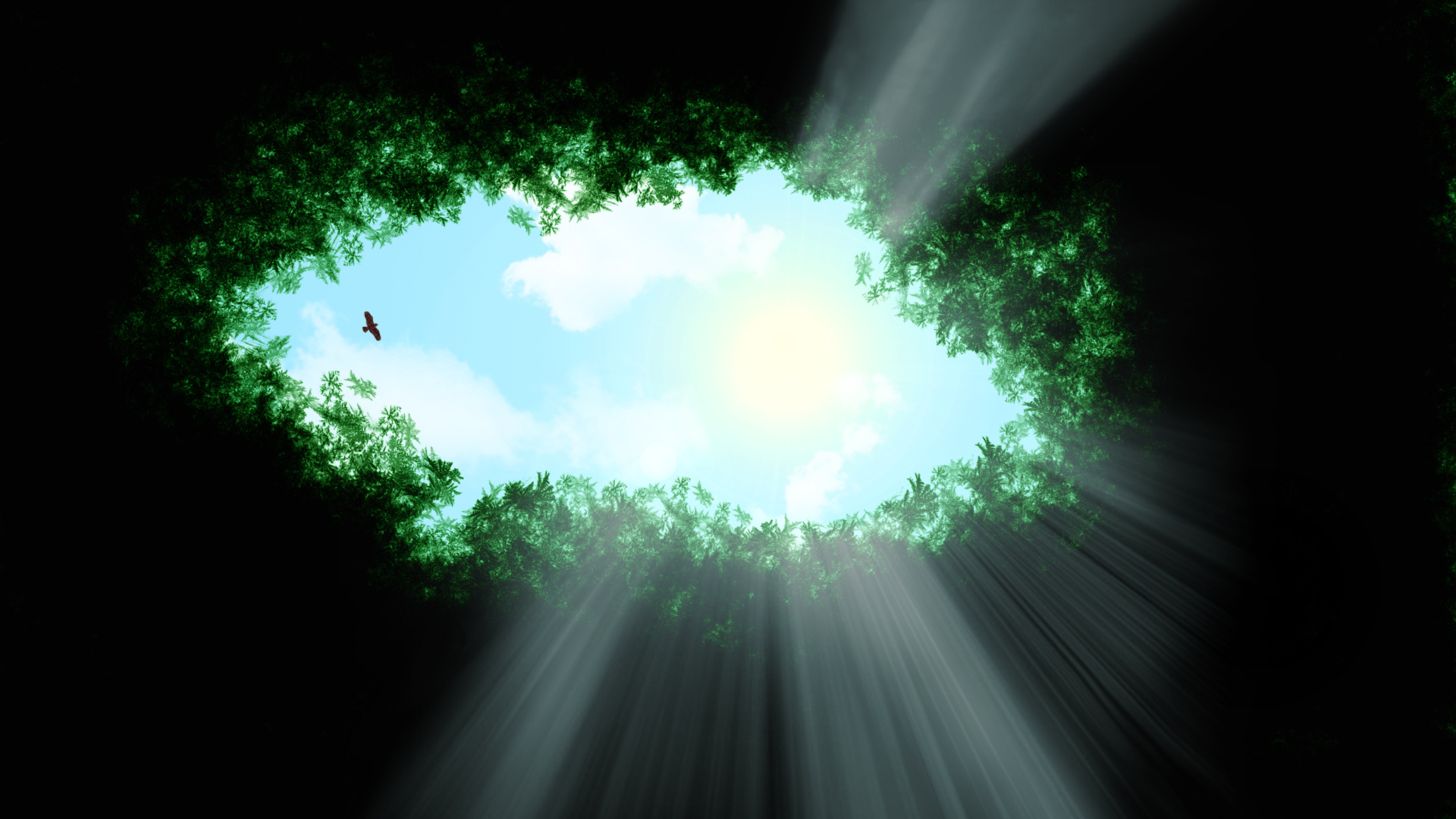 People who experienced NDE and saw a bright light usually described this light as ‘brighter than bright’, yet not blinding. The light is described as nothing they have ever seen before – warm, loving, and accepting.

Ian McCormack was diving for lobster on the island of Mauritius when he was stung on the arm by a box jellyfish. When the ambulance arrived, he was already completely paralyzed and necrosis had begun to set in. During this time, Ian saw a vision of his mother praying for him. When he arrived at the hospital, he was pronounced clinically dead for about 15 to 20 minutes. 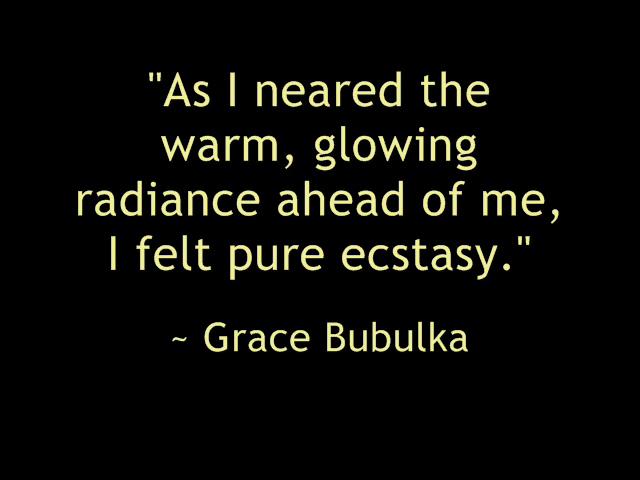 It was during this brief moment that Ian found himself in a very dark place. He recalled there were people screaming, “From the darkness I began to hear men’s voices screaming at me telling me to ‘shut up’—that I ‘deserved to be there’—-that I was ‘in Hell.’ I couldn’t believe it, but as I stood there a radiant beam of light shone through the darkness and immediately began to lift me upward. I found myself being translated up into an incredibly brilliant beam of pure white light—it seemed to be emanating from a circular opening far above me (I felt like a speck of dust being drawn up into a beam of sunlight).”As Ian walked towards the light, he said that he could feel this light giving off a “living emotion”.

Despite the many arguments scientists make against the existence of near death experiences, it cannot be ignored that there are several people who have experienced something beyond this world – something that cannot be explained by science either.

Also See: 7 Things That Make Scorpions The Most Powerful People 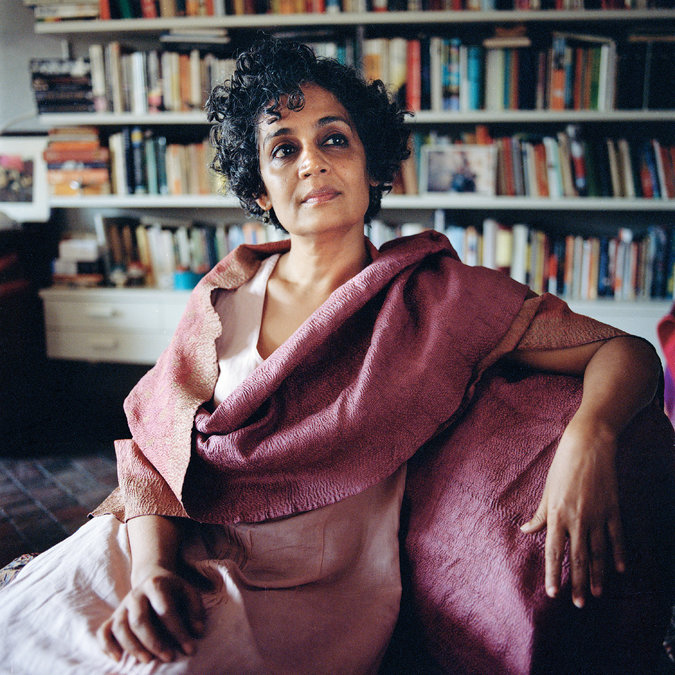 Karachi Goes Live On Snapchat!
10 Things That Happen When You’re A Girl With Male Best Friends
To Top