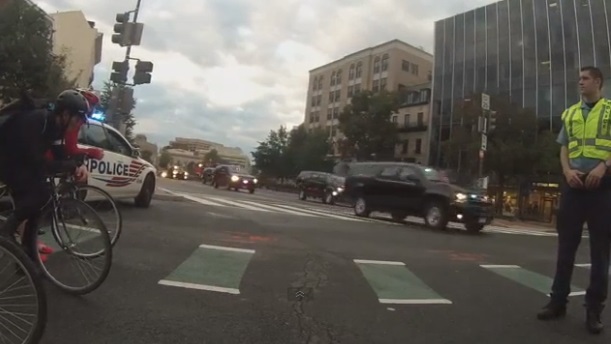 Nawaz Sharif is not only a Pakistani politician, but he is also a great industrialist. He is the owner of the Ittefaq group which is one of the leading business conglomerates in Pakistan. With this Nawaz Sharif remains one of the richest people in Pakistan. He is also known as the Lion of Punjab. As he is an industrialist, the policies of his political party are also influenced by that.

In the past as well as currently, his party is investing energy in the construction of roads, building better infrastructure and providing people with job opportunities. For this purpose, his party, Pakistan Muslim League Nawaz (PMLN) came up with a lot of schemes for youth and poor working class of Pakistan. The most famous schemes remain the Laptop scheme for students and Yellow can scheme for underprivileged individuals. However, a little focus was placed on education and reducing the crime rates in Pakistan. 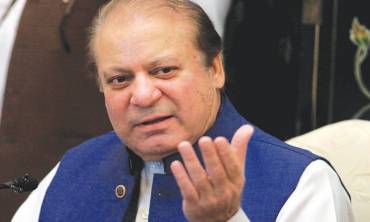 Nawaz Sharif is one of the Prime Ministers of Pakistan who not only get protocol in the home country but also arranges for the protocol in all the other countries of the world. Nawaz Sharif and his family have been notorious for maintaining a lavish lifestyle and spending the money extravagantly. He is also known for involving all his family members in politics and designating them on all the major positions.

This video shows the protocol present prime minister of Pakistan, Mian Muhammad Nawaz Sharif received in Washington, during his trip to America. The level of the protocol is way more advanced than he used to receive in Pakistan. Nawaz Sharif is all set to visit China tomorrow. The nation wonders the kind of protocol he will receive in China.

Watch This Pathan Boy Moving And Grooving On The Punjabi Tune!
The Star of Pakistan, Younis Khan is One Naughty Boy!
To Top