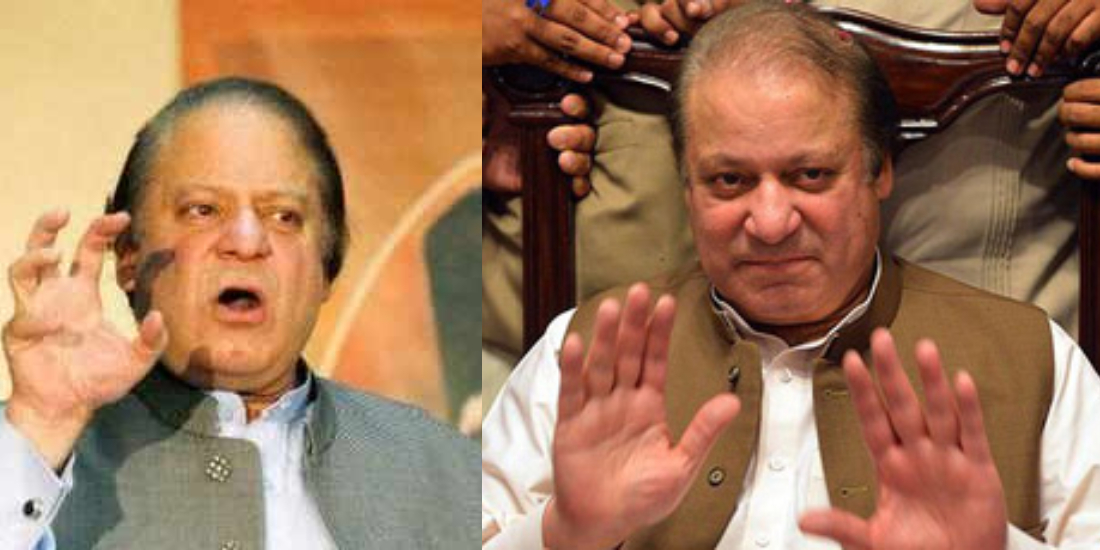 By-elections of Pakistan this year took place yesterday on 14th of October. Everyone was excited about it since there were numbered constituencies to have elections. A daylong polling on all 11 National Assembly and 24 provincial assemblies constituencies.

All the political parties were there to cast vote, where the Ex-PM Nawaz Sharif was there too. But unfortunately, he couldn’t cast his vote because Mian jee forgot his ID card at home. Masha’Allah. 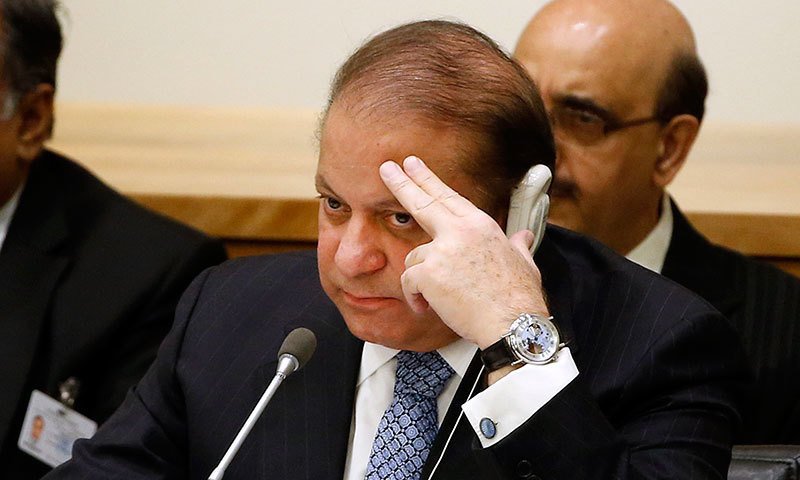 After he got released from jail, and God knows if he’s been waved off from all the charges or not. But this only happens in Pakistan and that’s what everyone is sure of. A person charged of a crime is later released and everyone is silent! Like, what?!

The REAL story is that a 3-time PM is unaware of election rules and showed up to vote without his ID. Shameful.

Didn't he produce a Qatari letter saying that it was with the prince??

Really? That’s like coming to an exam and forgot to study. Duh?

No and he was allowed to vote