Once again the political turmoil between the Pakistan Tehreek e Insaf (PTI) government and Nawaz Sharif landed in failure. Since the PMLN leader’s deteriorating health was revealed by the doctors, the urge to shift him abroad for medical assistance came into notice. As of today, Nawaz Sharif has rejected government demands allowing him to go abroad for treatment.

Nawaz Sharif disagreed with the government’s demands over his move to leave the country! 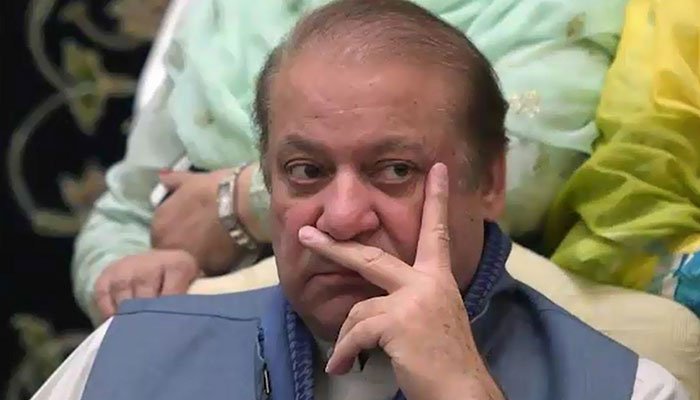 Apparently, the PMLN supremo denied paying the penalty fee to the government regarding corruption charges on him. Reportedly, after the three-session meetings of the cabinet, the Law Minister Farogh Naseem briefed the media on the matter. Currently, Farogh Naseem is the chairman of the cabinet’s subcommittee and holds the authority over Exit Control List (ECL) cases.

The final decision to be imposed by the federal cabinet!

However, in the meetings, the subcommittee had finalized its decision and is now waiting for the final call from the federal cabinet. Further, Naseem stated, “We are not a decision-making authority but a recommendatory body and, therefore, we will present our recommendations to the cabinet today (Wednesday).” 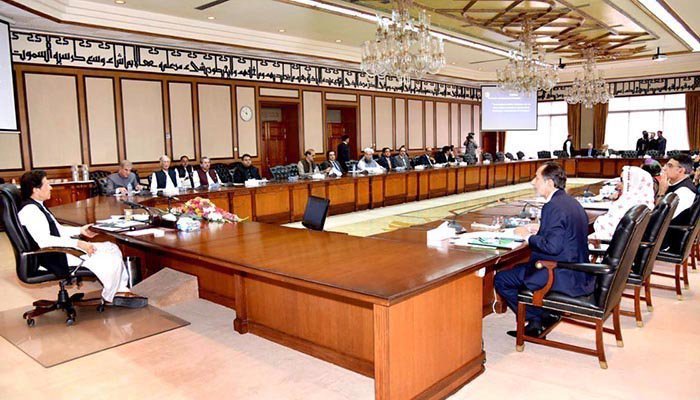 “The sub-committee had done its job on merit and its decision was not binding on Nawaz Sharif”, he added. Since the PMLN was already pressurizing the government to remove Nawaz Sharif’s name from the ECL for his treatment. On the recent developments, a subcommittee member revealed that the government had made its mind way before the meeting.

“Mr. Sharif would not submit any indemnity bonds to the government!”

Well, the meeting’s final decision severely annoyed Nawaz Sharif and he rejected to fulfill any demands of the government. As per media reports, it was decided that Sharif will have to pay the imposed fines of Rs.7 billion in the form of surety bonds. Particularly, the fine was imposed by an accountability court in Al Azizia and Avenfield properties corruption cases.

Moreover, the government officials demanded the surety bonds from Nawaz Sharif’s brother Shehbaz Sharif and daughter Maryam Nawaz. Moving on, the statement read, “We categorically told the government that Mr. Sharif would not submit any indemnity bonds to the government for his departure for London for his treatment.”

Soon after the government demands were made, Shehbaz Sharif presented them in front of the PMLN leader. Eventually, Shehbaz Sharif conveyed the government’s demands in the presence of the party’s backbone Maryam Nawaz. Upon knowing, Nawaz Sharif got annoyed and called the demands ‘illegal’ and that he has already submitted the fine prior to his last bail. 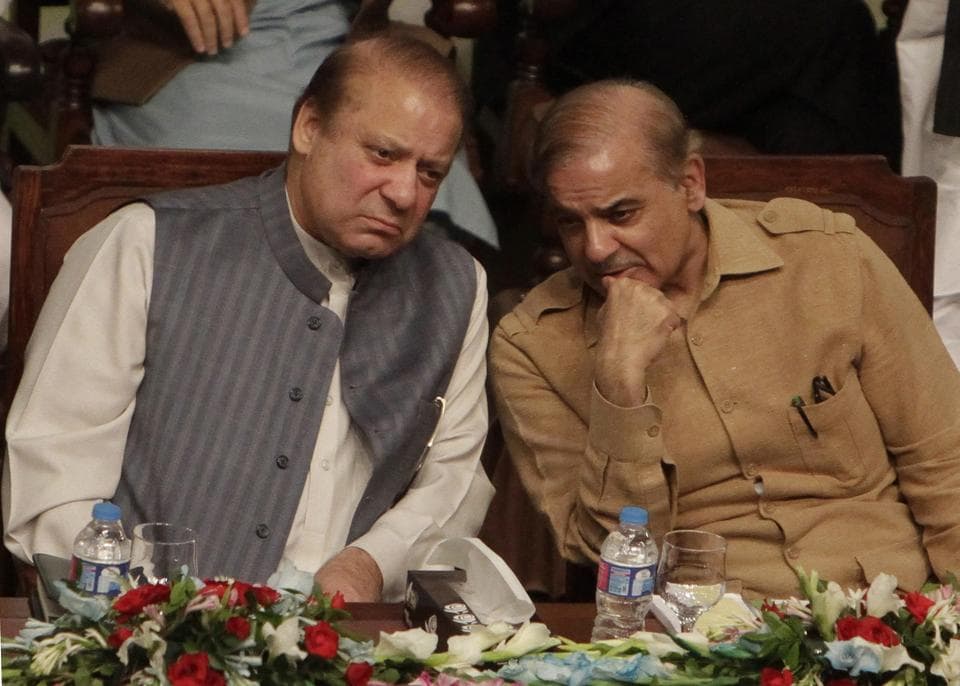 Further, Sharif said, “These demands/conditions are illegal and can’t be met in the presence of court guarantees already submitted with regard to the bail.” Calling the demands government’s ‘tricks’, he maintained, “The government cannot hold another court of its own on the earlier decision of the Islamabad High Court that granted me (Nawaz Sharif) eight-week bail on medical grounds.”

As per PMLN’s Maryam Aurangzeb’s statement, PMLN supremo was expected to move to London today through an air ambulance. Depending on the government’s decision of removing Nawaz Sharif’s name from the ECL, it is now getting delayed. However, the Sharif family was consulting with its legal team in the ECL matter if the final call is not made in Nawaz’s favor.