Nawaz Sharif and Co. Seen Celebrating – What About the Teenager Who was Killed By Your Car?

Our politicians and their ambiguity forces us to wonder, do they really care about us? The hunger of power is real. We have heard about it, we have seen it and we are witnessing it in our country. How a young child; someone’s son, someone’s brother and a human with a future ahead of himself lost his life.

What was his crime? He was standing next to the BMW that didn’t bother to stop when it ran over him. His fault? He was present at a venue where someone from his family was supporting a man that did not bother about the child when he was stomped over.

Nawaz Sharif in his address said, “During the making of Pakistan, a lot of Pakistanis lost their lives. This is not the first Shahadat.” One needs to add how it takes a special effort to be as inhumane as the former Prime Minister of Pakistan, who vows that he cares for this country.

Where’s Your Care in this Picture, Mr. Nawaz Sharif? 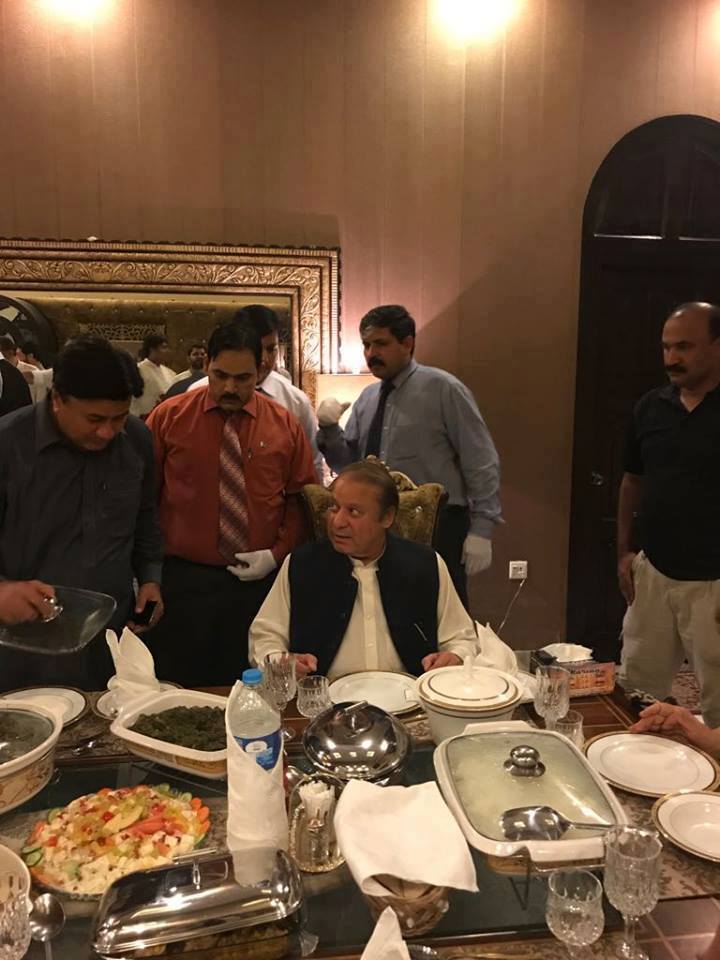 You are busy eating, laughing and enjoying the success of a “successful” rally. Where was your heart when the young boy was bleeding in blood?

Did Your Heart not Bleed, Mr. Former Prime Minister?

Teenager dies after being run over by a vehicle in Nawaz Sharif's squad in #GTRoadRally. Who will be held responsible for this ? pic.twitter.com/ECVkQzzR6n

Maryam Nawaz Was Seen Tweeting about this!

Extremely sad incident of death of a child being reported. Local leadership has been asked to reach out to & assist the family without delay

But Ma’am Maryam, would you care to hold the driver responsible for this? Would you blame the advisors of your father for this killing? It is on your hands too, Ma’am.

We Want Answers From the Sharif Family!

To everyone who is even pretending to be fine after this incident, what if it was your brother, your son or your friend? What would you do then?

We need to set our priorities straight. We have become so heartless – nobody cared to show remorse towards what happened.

Here’s What Hassaan Niazi Wants Everyone To Know
Mahira Khan Talks About India-Pakistan Similarities and It Definitely Spreads Amaan ki Ashaan!
To Top