Nawaz is under treatment in London for the last five months. Time to time, news of the former prime minister’s deteriorating health circulates on the media. However, recently, his brother and PML-N President Shehbaz Sharif revealed that the doctors in the UK are thinking about carrying out the heart procedure.

”Mian Sahib’s [Nawaz Sharif] heart procedure is likely to be held next week in the UK. This is a very important step in his treatment”, said Shehbaz Sharif.

In London on medical grounds

Former prime minister Nawaz Sharif was sentenced to seven years in prison on Monday and fined $25 million on corruption charges that he says were politically motivated. He is currently on interim bail.

The incumbent Pakistan Tehreek-e-Insaf (PTI) government had allowed Nawaz to leave Pakistan on medical grounds. As a result, Nawaz took off for London in an air ambulance last year along with his personal doctor.

However, the PTI wing in Punjab has now refused to provide further extensin to Nawaz and has demanded his custody. 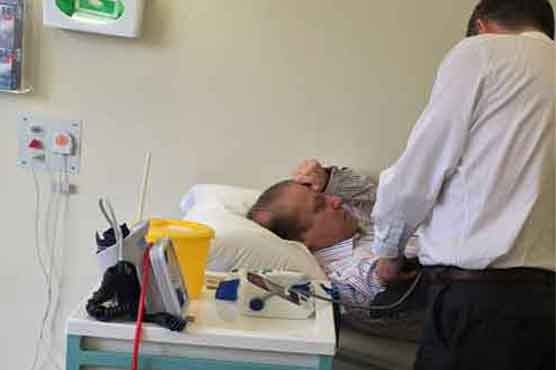 Meanwhile, the party has vowed to work with the government against the deadly virus. Last week, Shehbaz Sharif returned to Pakistan after the country decided to halt all international flights due to coronavirus. Analyzing the chaotic situation, the PML-N President with his party has created its own ‘National Action Plan‘ after consulting health experts to combat the virus. 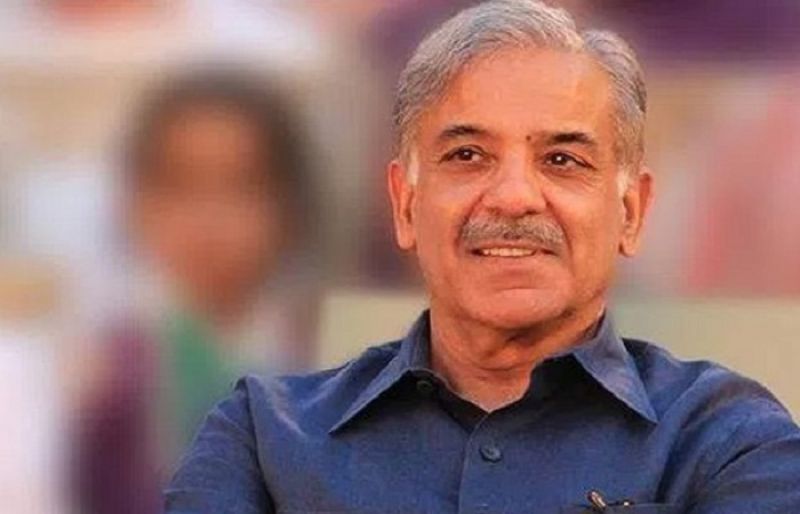 ”PML-N has made a plan after consultation with different experts and in light of its own experiences. Suggestions are encompassing financial, administrative and other aspects”, he stated. Calling PML-N the biggest opposition party, Shehbaz Sharif added.

”We [PML-N] have decided that there will be no compromise on security and protection of human life. Putting political interest aside, we need to play a national role”.

Moving forward, the party president asserted that he will also share the plan with the government bodies for implementation. 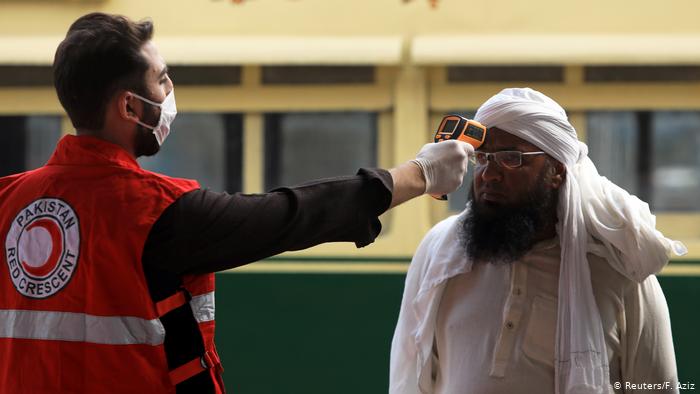