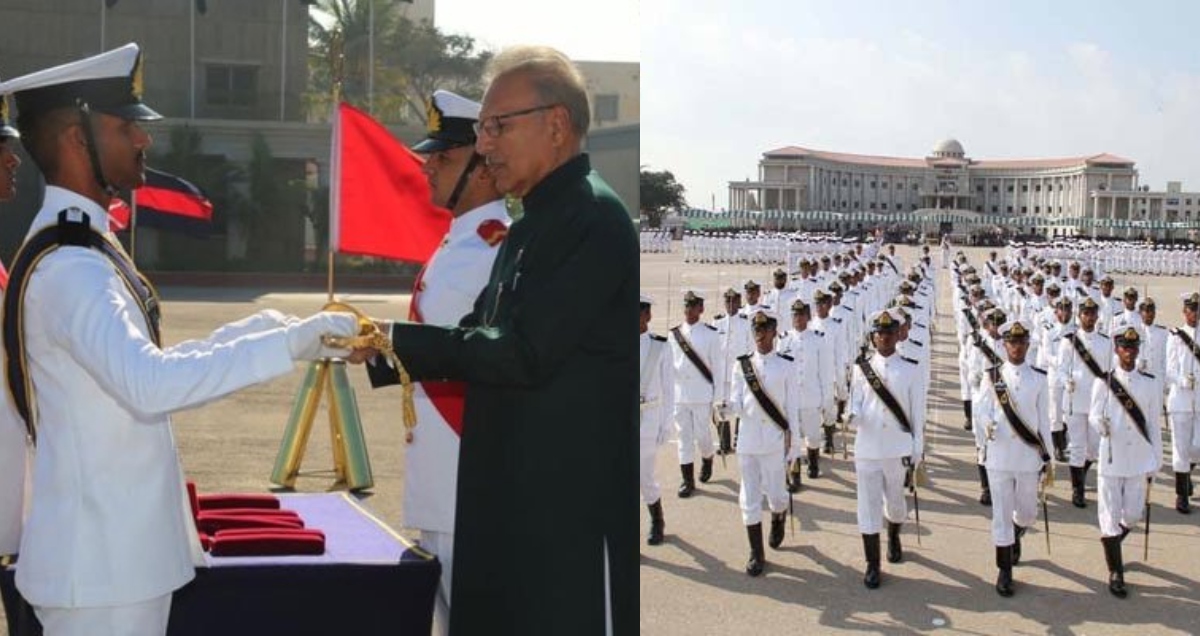 For decades, Balochistan has been considered the pinnacle of Pakistan’s problems, as well as its resolution, through natural resources. The land covering 44% of Pakistan’s total area, has given many sons of the soil to the Armed Forces of Pakistan. Today, another son of the soil has made the province and Pakistan proud. Naveed Zehri’s Sword of Honour has become the talk of the town. 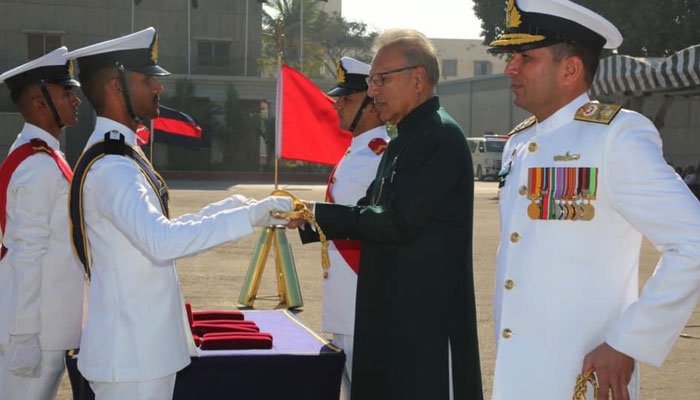 Naveed Zehri was awarded the Sword of Honour in the 112th Midshipmen and 21st Short Service Commission (SSC) commissioning parade. Minister of Science and Technology broke this news through his Twitter account.

Fawad Chaudhry informed: “Zehri has set a new record by becoming the first person from the province” to take the Sword of Honour from the naval academy.”

Naveed’s achievement, for the first time, has put Balochistan on the Naval radar, which has never given a Sword of Honour awardee before. At the ceremony, President Arif Alvi was the Chief Guest.

In the passing out parade, along with Naveed Zehri, 53 foreigners and 7 other male cadets passed out. The event took place at PNA Manora, also known as PNA Rahbar. It is the equivalent of the Pakistan Military Academy (PMA), but for the tide-bearers. 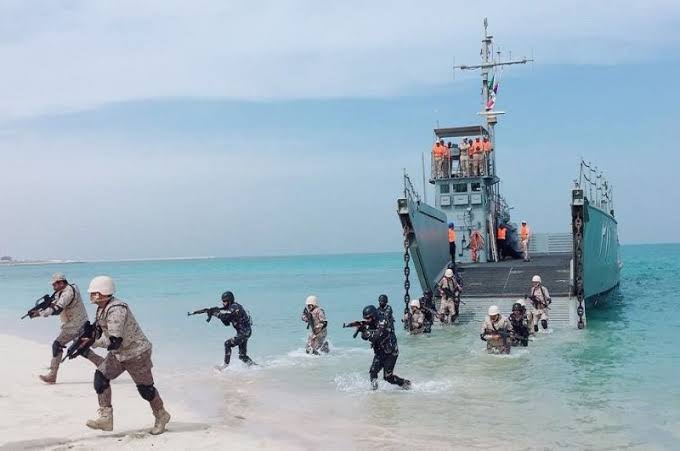 In his address, the CG advised the commissioning term to keep abreast with the latest tech trends in modern warfare & to carry on the legacy of their predecessors’ glorious traditions. CNS, Adm Zafar Mahmood Abbasi was also present on the occasion. ( 2/2).”

Moreover, an accolade for Balochistan is being appreciated by everyone in the country. Naveed Zehri, the young officer of the Pakistan Navy, has definitely made his province and kinsmen proud. He serves as a seasoned addition to the already decorated Armed Forces of Pakistan.

Naveed Zehri’s achievement has gone viral in Balochistan and is being covered by all corners of social media presence in the province. Additionally, Naveed’s parents and tribesmen are extremely proud of his Sword of Honour.