As the anniversary of the country’s 73rd Independence Day approaches, excitement and great enthusiasm can be seen. Children can be seen displaying their enthusiasm, and passion to celebrate their independence day. Moreover, paper flags, patches, paper caps, and large flags are being sold in the local markets as well as by small street vendors. And in all of this, some Pakistani youngsters have come up with a beautiful national anthem.

With 14th August just around the corner, a group of Pakistani youngsters came together and produced their own version of the national anthem. As it appears, all of them come from different backgrounds; belonging to multiple ethnicities, religions, as well as cities. In addition to this, they all came together virtually and worked on the rendition of the national anthem. 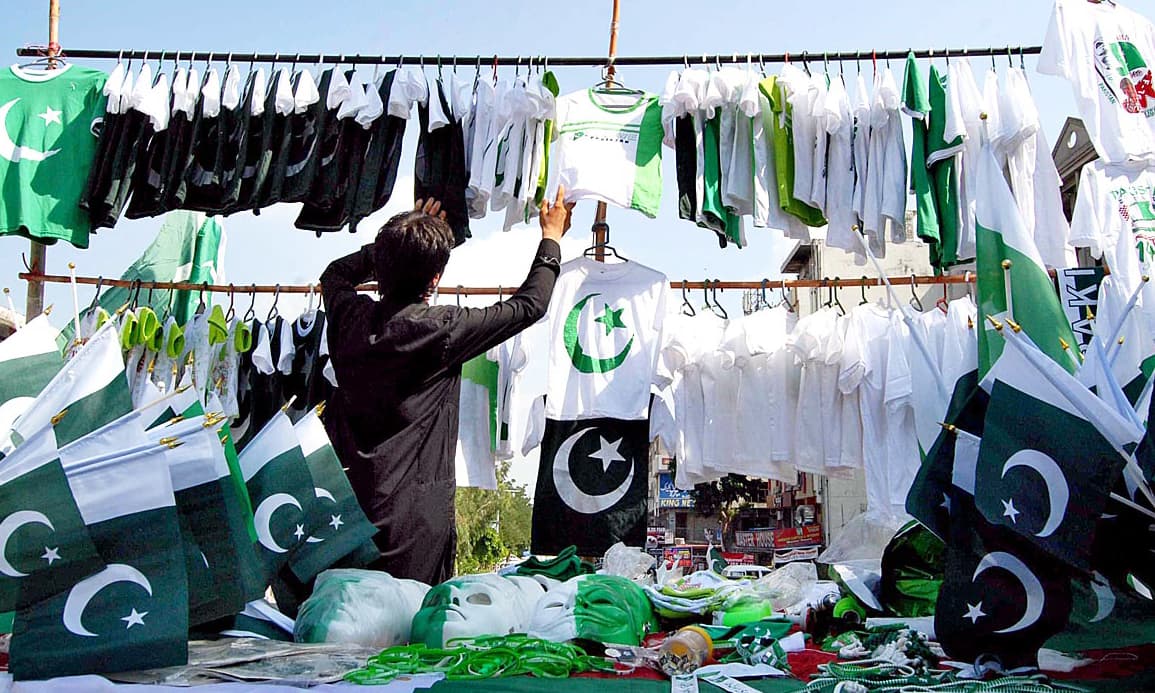 In an interview with The Express Tribune, the producer of the anthem Daud Ghazi shared, “We actually came up with the idea last week.” Moreover, he goes on to tell that the anthem consists of a few of his friends and family members.

He further added, “We just thought that we should experiment with the anthem – maybe add an instrument or so – and see how it all comes together. And it did!” The 22-year-old student from NUST explained how they recorded and shot the video on their mobile phones.

Let’s sing the national anthem together with these youngsters!

Sounds beautiful, doesn’t it? Well, it is definitely not an easy job to record a song while being miles apart. However, these Pakistani youngsters seem to have pulled it off with their beautiful voices in the national anthem!

In addition, Ghazi shared it was quite difficult to go through with the song while not being able to meet and gather together to work on it.

“We couldn’t meet and some of the guys aren’t even in the country. However, we did try to be inclusive and have people from different religions (minorities) and cities,” he elaborated. Being an aspiring musician, Ghazi looks forward to forming a platform for Pakistani youngsters who are good artists like the ones in the national anthem. 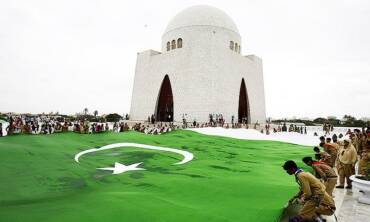 Pakistan acquired independence from the subcontinent on 14th August 1947. It was under the leadership of Quaid-e-Azam Muhammad Ali Jinnah, and the sacrifices of Muslims that Pakistan came into being. Moreover, the day is also memorable as it was the 27th Ramadan in the Islamic calendar, the day sacred to Muslims for being Laylatul Qadr.

While the country has been lockdown for months, finally there is an occasion in which we can feel the nation back on track, displaying its excitement and patriotic zeal. It is a day of the renewal of the pledges. We should consider our weaknesses and then promise to compensate for our shortcomings in the past. Enjoy the beautiful national anthem by these Pakistani youngsters

What A Drama! Videos Reveal PML-N Workers Brought Stones With Them To Fight With Punjab Police
Lebanon’s Govt Steps Down As Public Anger Grows Over Beirut Blast That Killed 163 People
To Top