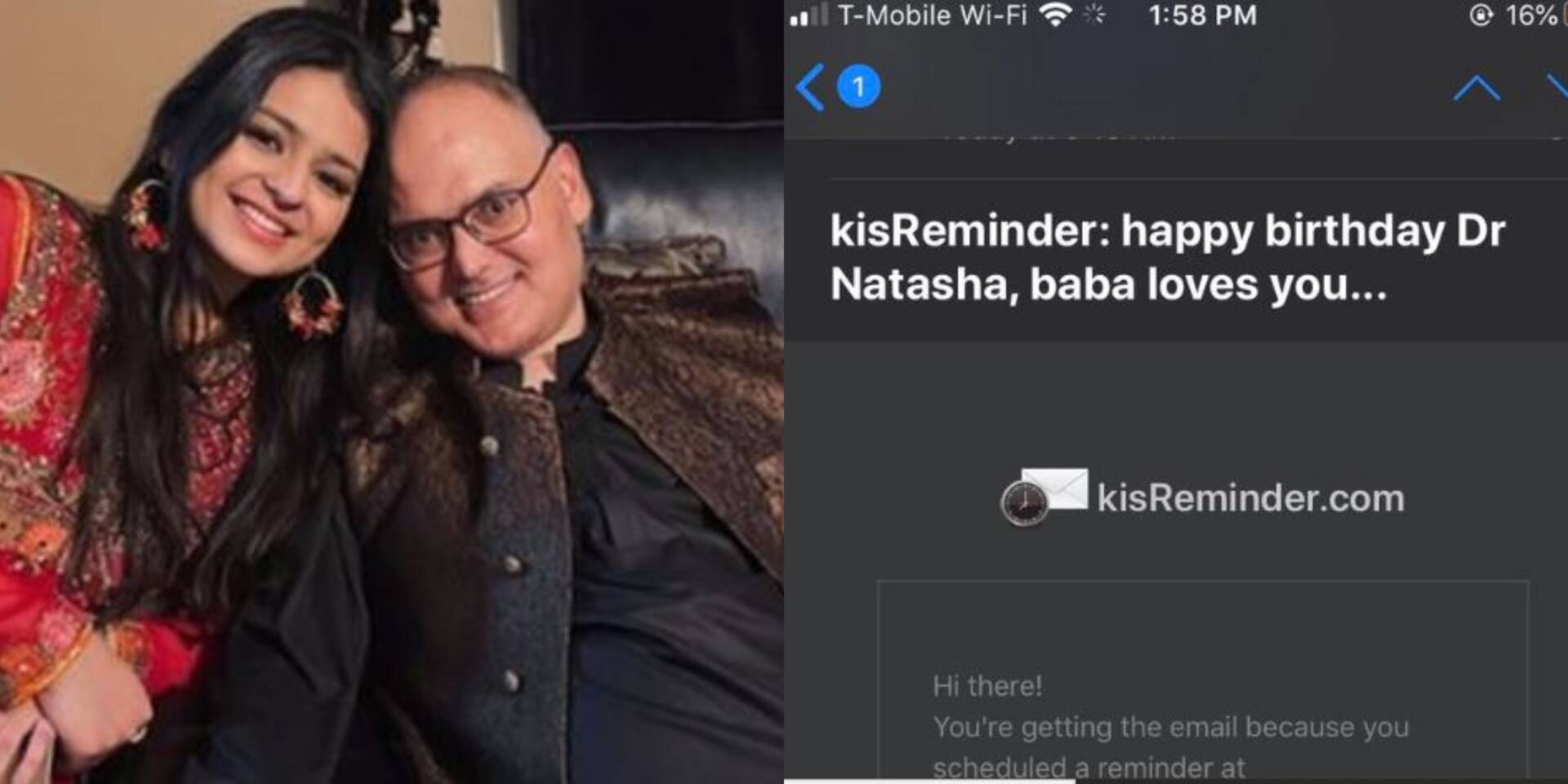 Natasha Salman’s dad passed away in April and as she was making arrangements for her first birthday without him, she caught a glimpse of the email inbox which made her day.

Salman Waheed died on April 24 after living for five years with ALS or motor neuron disease. It is a progressive neurological disease that has an impact on the brain and nerves.

my dad passed away 2 months ago and today was my first birthday without him. turns out he set up a reminder so every year on my birthday, I get an email saying “happy birthday Dr Natasha, baba loves you, always.” I didn’t cry till I opened this🥺🥺 the perfect baba 🙁 pic.twitter.com/1GXfY2avDM

As much as this is painful and heart-rending, it is so fulfilling. Natasha also talks about how she prayed and hoped that her father would come to visit her in her dream. Even though she was disappointed when he did not show up in her dream, she was filled with joy when she came across the email.

Natasha’s big day came and while the birthday felt bored, she decided to check an old stack of emails.

In addition to this, the 22-year-old medical student, in her inbox, among the spam emails, came across a note from her father. Natasha talks about how she was about to delete that note until she saw the heart-warming word ‘baba’.

The late father set up the email reminder in July 2017. This was two years subsequent to getting diagnosed with ALS. Natasha explains during an interview to BBC, “He was probably thinking about his life expectancy when he did it.” 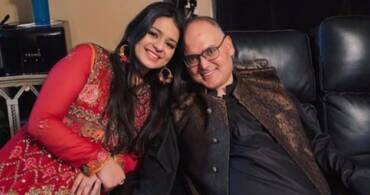 Natasha’s tweet has people from all over the world sharing their own stories of sorrow and comfort. It has so far been liked more than 373,000 times with thousands of comments flooding with touching and heart-warming stories.

The touching tale of Natasha’s baba has led to people sharing their own narrative of consolation. Along with the sympathizing messages that Natasha is replying to, she is also responding to people who are sharing their experiences after the loss of their parents.

She says, “I wanted to respond to people who had lost their dads right away because I thought they might get lost in the comments.”

Further adds, “Hearing people’s stories has really helped me. My friends are the best but I can’t talk to them because they don’t know what I’m going through. People have messaged to say they have just had their first Father’s Day without their dad and I could say, ‘Me too’.”

The death of someone does not mean that the relationship and bond also ends. Although it changes as there is no physical connection, seeing, hearing, or even smelling them makes a person feel fulfilled and safe.

Natasha and her sisters Nayha and Soha were their father’s ‘three princesses’. Natasha shares about how they all took care of him after school and university as his disease progressed. 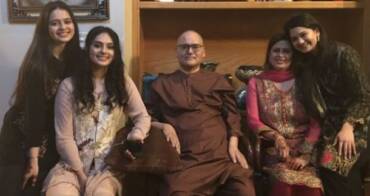 She says, “But he never let us get sad. Even when we were caring for him he made us feel like we were three princesses. He would make us laugh and it didn’t feel like we were looking after someone it just felt like we had lots of family time, especially during the lockdown.”

How pure is the love between a father and a daughter!