“I think I am a better singer than Lata.” – Nasir Khan Jan

This quote needs to be shared in every corner of the world. Every single person who is a fan of Lata Mangeshkar needs to know that our very own Nasir Khan Jan has openly challenged the legendary singer and claims that he has a better voice. 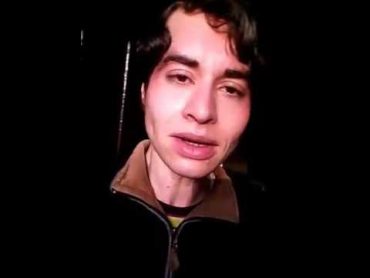 As you know, Nasir Khan Jan is a social media sensation from Pakistan. He drops a bombshell every now and then and gets viral with his out-of-this-world antics on social media. Come to think of it, he makes us believe if he is even real?

Nasir Khan Jan has blown away all records of insanity. He continues to boggle our minds with his ridiculous rants and totally ruins some of the great songs when he himself sings them. But, we do agree that he is very entertaining and do give us a good laugh every now and then with his crazy antics.

Well, if you thought Nasir Khan Jan was out of the scene then you were wrong. Once again, he drops something that is going ridiculously viral. People can’t stop talking about it. We cannot believe the level of confidence and boldness this guy possess and openly come out before a camera and do his thing. He continues to cover many songs. You may never look at those songs the same way anymore after listening to Nasir Khan Jan’s version.

He says that he “got many requests to sing Lata songs” by people – WHO ARE THESE PEOPLE? He also says that he realized his voice is better than hers, so he must cover her song. Damn Nasir Khan Jan, how far can you go man? 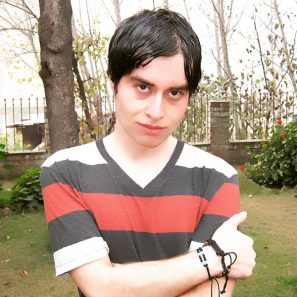 Indeed, we all have mocked him. We have made fun of him, we tried to shut him up and what not… Many of us were happy when he was arrested. But irrespective of all criticism that he faces, he continues to be ‘himself’ or the way he shows up to be on social media. Talk about sheer confidence, Nasir Khan Jan is such a brilliant example!

What do you guys think about him? Does his antics entertain you or offend you?

13 Things Guys Secretly Do And Don’t Want Girls To Find Out!
4 Things You Do Not Realize Can Make Your Mom Really Happy
To Top