Nasir Khan Jan is Appearing In an Eid Telefilm and Khuda Ki Qasam We All Should Hide in a Corner! 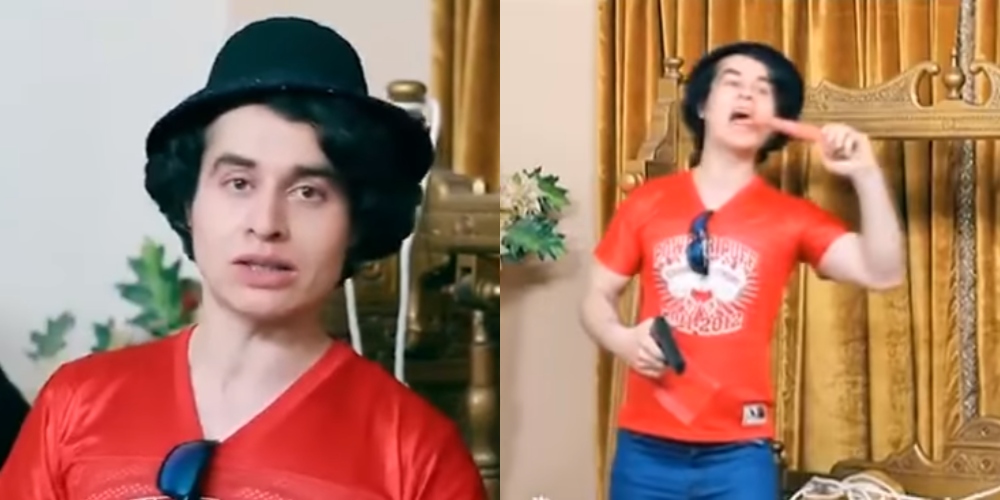 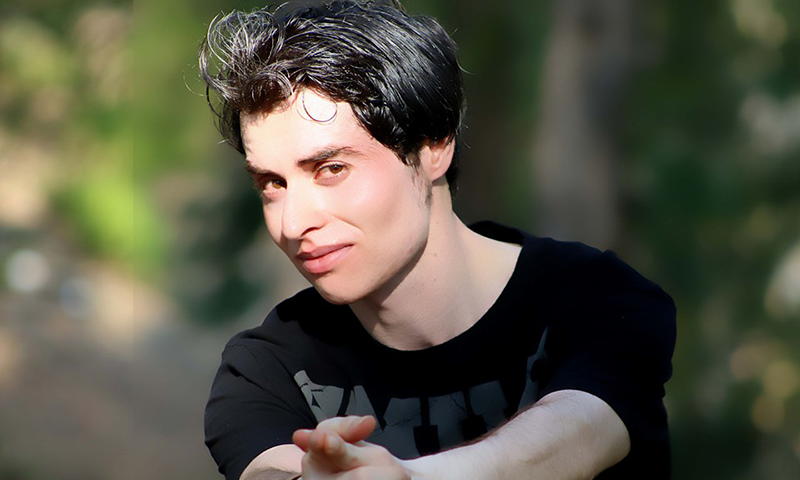 He’s not just back but he is back with a bang. There were strong rumors of internet sensation Nasir Khan Jan starring in a telefilm. Now the news has come to be true and nobody can believe it. We all remember the antics of this guy. Him going absolutely nuts on Facebook, wishing different people birthday and how can we forget him eating food in an utterly disgusting way? 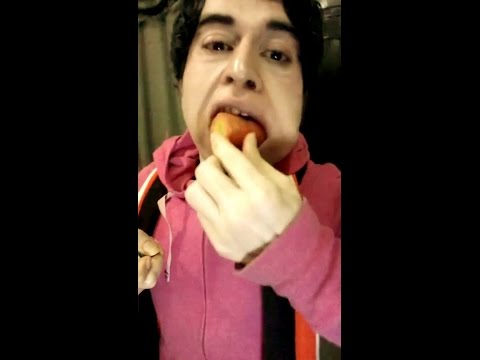 That’s exactly what Nasir Khan Jan is popular about. His surreal rise to popularity is incredible. No one can deny that people followed him and consumed his content on an insane basis as long as this guy kept himself relevant with his ridiculous antics.

Now Nasir Khan Jan is set to star in an Eid Telefilm, and you should not make the mistake of missing out on its trailer!

Here’s the trailer for the production he is about to feature in as a leading actor. In fact, he has been dubbed as the “hero”. We wonder what kind of an audience are these people targeting? Anyway, watch the trailer for fun’s sake at least.

Posted by All Pakistan Drama Page on Wednesday, June 13, 2018

Nasir Khan Jan grew famous for the very reason of eating things like a maniac on camera and he kept the same tradition in his role in the telefilm. Considering that they have brought out this as an Eid telefilm is outright ridiculous. Well, think you were going to get bored this Eid? Perhaps Nasir Khan Jan has got something for you!

As evident in the comments, people seriously cannot believe he has made a comeback in such fashion. His popularity has been insane and this is all too crazy to be true!