Former international Pakistani batsman Nasir Jamshed has come in the limelight again, as he was sentenced on Friday (February 7) to 17 months in jail for his part in a match-fixing scandal. Jamshed has pleaded to be guilty of bribing fellow cricketers in the Pakistan Super League (PSL). 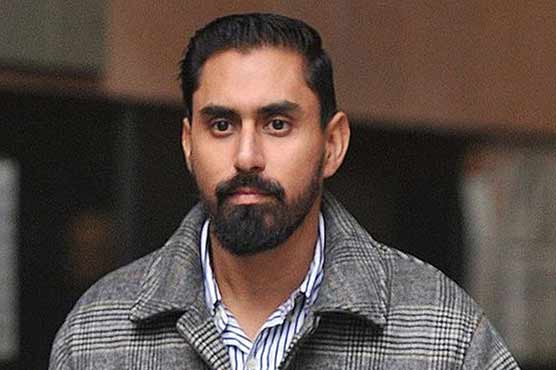 Nasir Jamshed was arrested along with Yousef Anwar and Mohammed Ijaz in a National Crime Agency probe. Furthermore, the scheme was arranged with the help of contact from an illegal betting syndicate, Mark. They accepted the fact that they were providing financial provisions to players to perform poorly in the PSL tournament.

Jamshed encouraged other players to fix a Pakistan Super League (PSL) game in February 2018. By getting batsmen to avoid scoring runs from certain balls in return for a share of £30,000.

Subsequently, a police officer exposed the attempt to fix a Bangladesh Premier League match towards the end of 2016 and the actual PSL match. Who posed as a member of a corrupt betting syndicate.

The latter faced criminal charges in the UK following the NCA’s investigation. However, Anwar, 36, and Ijaz, 34, both pleaded guilty to conspiracy to commit bribery. After a trial had begun, Jamshed changed his plea and admitted a single count of conspiracy to commit bribery in relation to the Pakistan Super League. As a consequence, Anwar was jailed for three years and four months, while Ijaz received two years and six months. 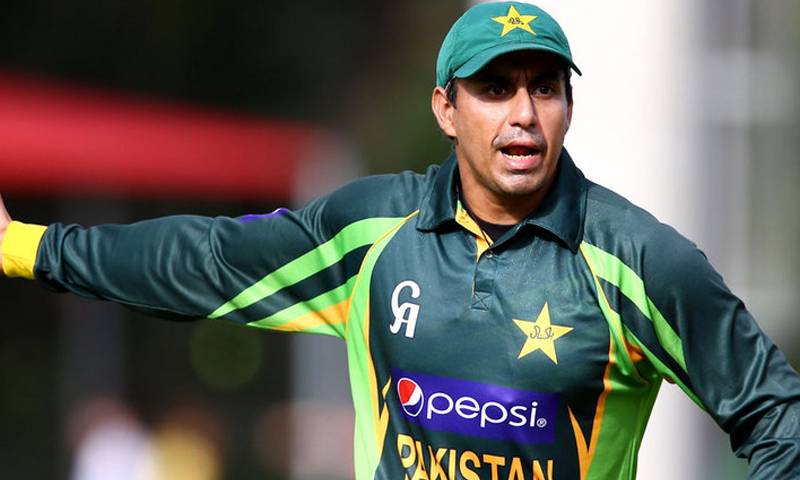 “By far the most insidious consequence of these offenses is the undermining of public confidence in the integrity of the sporting contest. Not simply in the individual match directly affected but in the game of cricket generally,” Judge Richard Mansell QC said during their sentencing at the Manchester Crown Court. “Corruption of this kind has sadly been taking place in the game of cricket for a very long time.”

“If anything has become worse, it is due to the proliferation in the last decade of hugely popular televised international T20 tournaments in all the major cricketing nations. Combined with a huge increase in online gambling. What makes cricket, and these T20 tournaments, so vulnerable to corrupt practices? It is the existence of a huge, largely unregulated online betting industry in the Indian sub-continent,” he added.

Despite all that, this has not been the first time fixation is caught. 3 other Pakistani cricketers were also banned by the PCB for this heinous act. However, Jamshed’s wife also responded to his 17-month jail sentence by saying that this verdict will allow cricketers to understand what happens if they choose to go on the path of corruption.

“Nasir could have had a bright future. But he took a short cut and lost everything, his career, status, respect, and freedom, and he threw his chance away,” quoted Samara Afzal (Jamshed’s wife) to ESPN Cricinfo.

“He would do anything to turn the clock back and not lose everything. Especially his daughter who he is very close to, but it’s too late for him. I hope all cricketers look at his example as a deterrent against corruption,” she added.