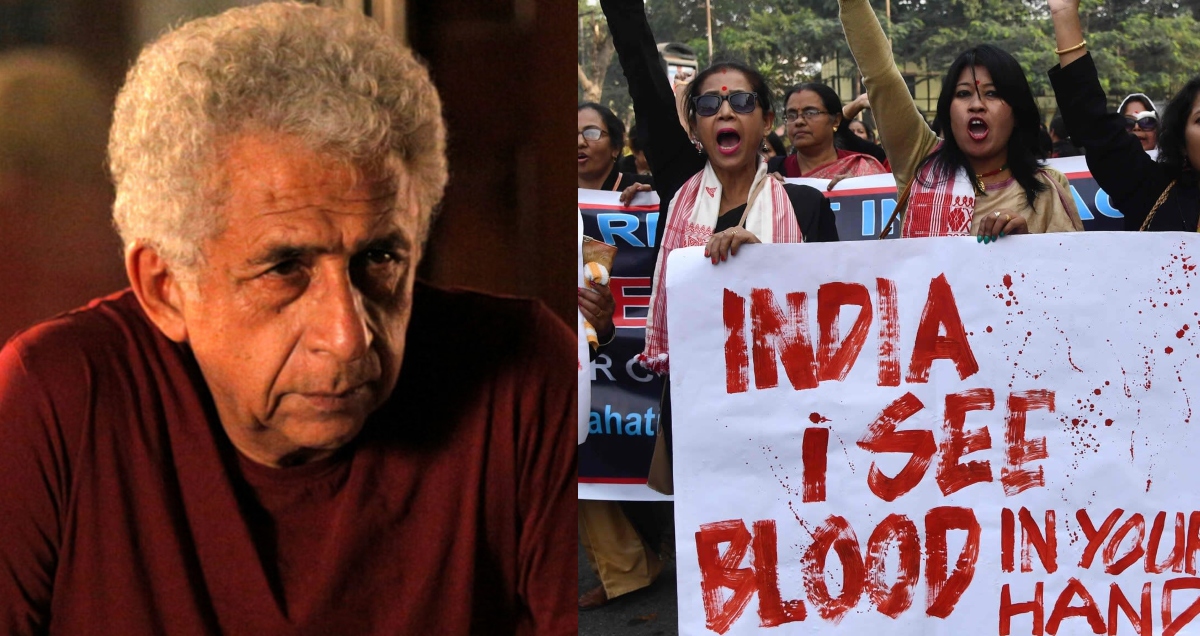 Ever since the Citizenship Act entered the sphere of India, everything has gone haywire in Delhi. The act itself, very controversial, has seen a huge uproar across India especially by the student community.

Veteran actor and a senior member of Bollywood, Naseeruddin Shah, has finally opened up about what is happening and what the future could be. Shah, who has been living in India for 70 years, is shocked that the new law does not consider him Indian.

The controversial CAA does not consider and prohibits illegal migrants from becoming an Indian citizen. Furthermore, the act gives amnesty to non-Muslim illegal immigrants from three countries, namely Pakistan, Afghanistan, and Bangladesh. 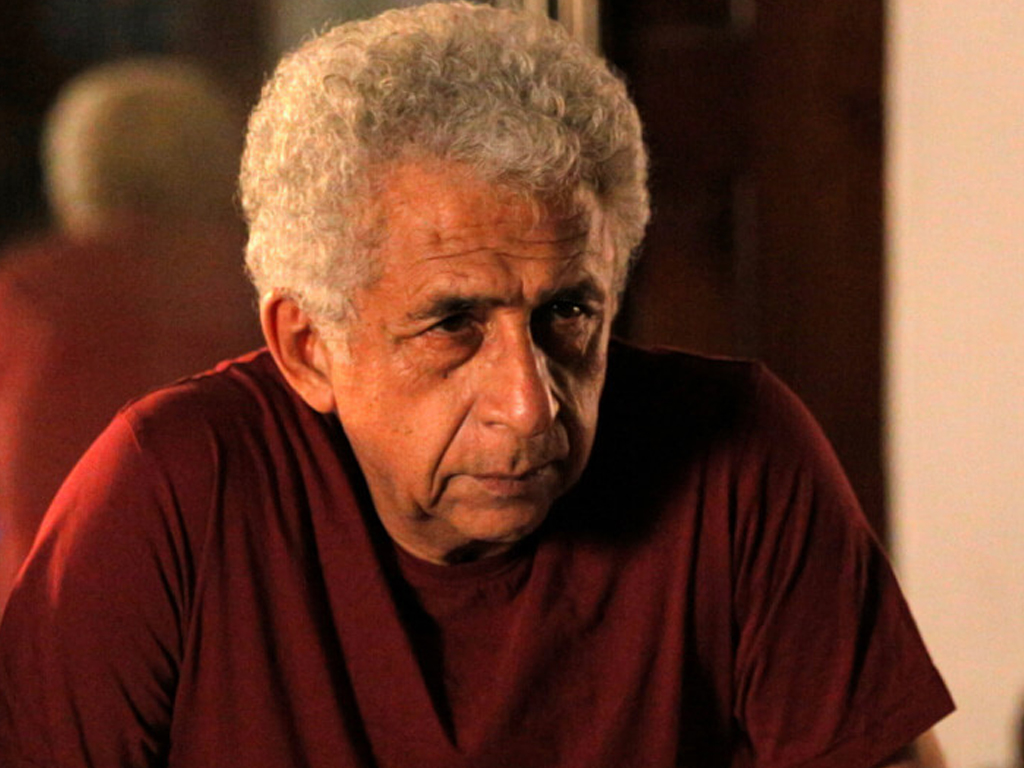 This is what Naseeruddin Shah had to say: “I don’t have a birth certificate. I cannot produce one. Does that mean we are all going to be excluded? I do not need any reassurance that Muslims don’t need to be worried. I am not worried. If living here (in India) for 70 years does not prove me to be an Indian, I don’t know what does. I am not afraid, I am not anxious, I am angry,”

He further went on to praise the young generation for how they have acted against the tyrannical Modi and rampant Hindutva in India these days. “I think these people have more courage and less to lose than the established figure,” he said.

He went on to add: “As far as the established figures concerned, it is understandable why they don’t speak up. But one does wonder how much do they have to lose? Haven’t you made enough to last your seven generations?“.

Naseeruddin Shah, after taking a few shots at Anupam Kher, went on to praise young starlet Deepika Padukone. Deepika was spotted at a protest on the CAA. She did not say anything to the press, but she stood firmly with the protestors. Not many Bollywood actors have shown that class. 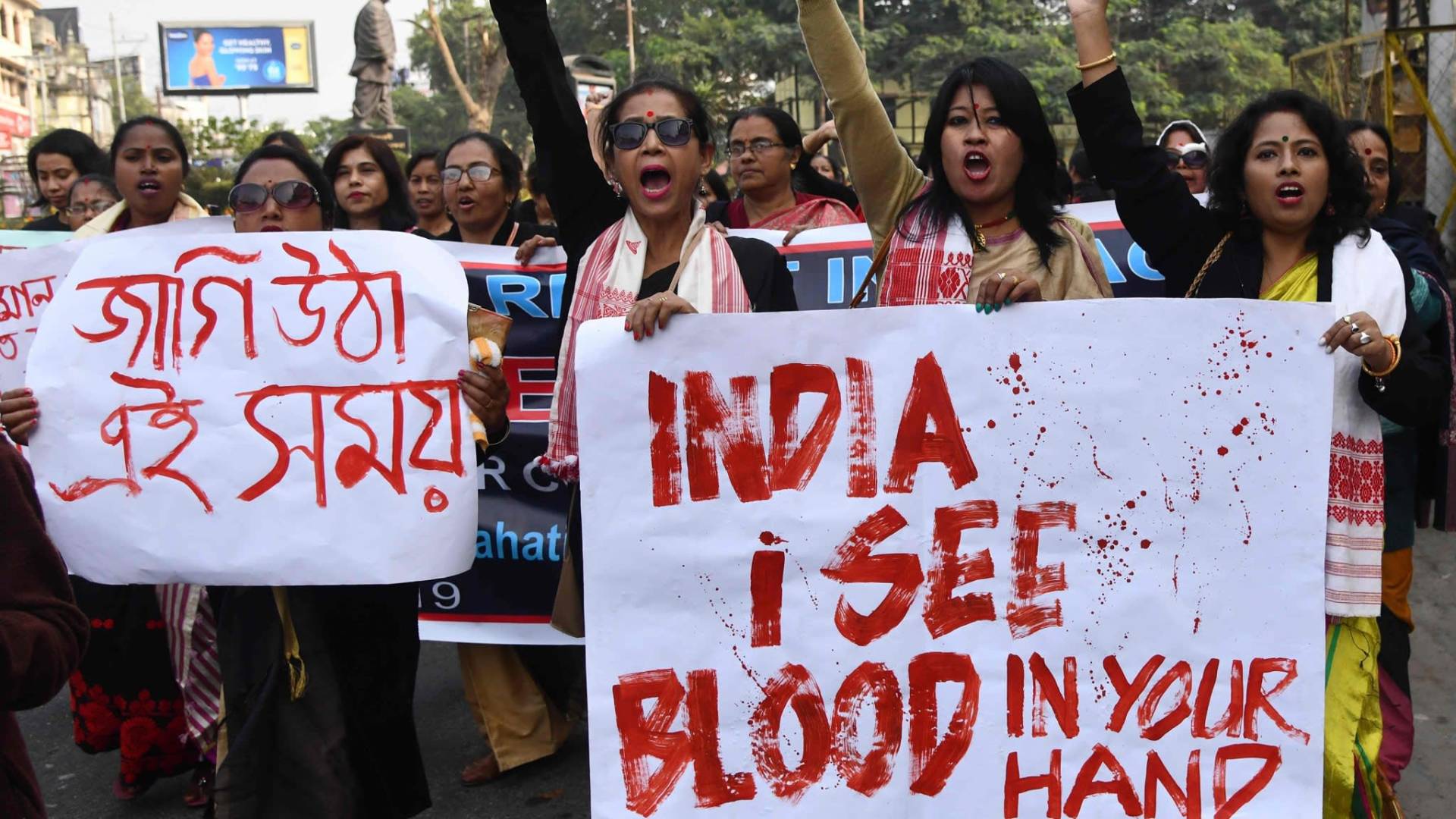 “You have to laud the courage of a girl like Deepika who is in the top four and yet takes a step like this. Let us see how she takes this. She’ll lose a few endorsements, sure. Is it going to impoverish her? Will that lessen her popularity? Will that make her less beautiful than she is? They’re going to come around sooner or later. The only god that the film industry worships is money,” he concluded.

Moreover, all the senior actors of Bollywood have remained mum on the issue. As Naseeruddin Shah said, the film industry only worships money. They know it very well that if they speak for the rights of Muslims, they will lose support and fans.

A proof of this is that Deepika’s latest social-taboo movie Chapaak, failed to do well in theaters after Deepika was spotted at the protests.