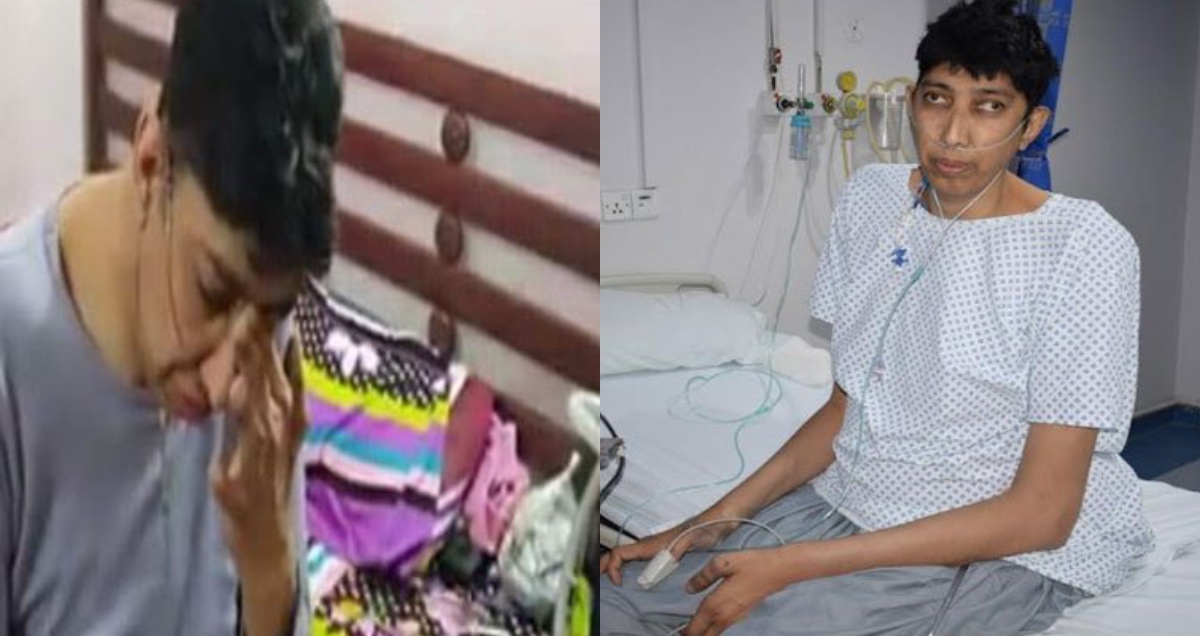 In life, we come across such instances, which tear our hearts apart. Naseer Soomro is the second tallest man of Pakistan and is fighting a fatal disease. Reportedly, Naseer is fighting with lung disease.

It is heart-wrenching to see such bleak instances in our life. In our Pakistani society, where culture is driven by Islamic norms, a legendary man is forced to borrow money. 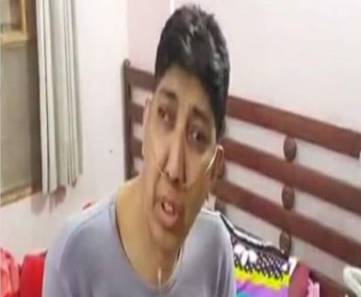 This is sheer disappointment. Moreover, it is the failure of the government, which immensely failed in providing health facilities freely to the people. Well, in the case of Nasser he is the legend of Pakistan, but nothing from the government is being done for him.

Prime Minister Imran Khan came to power under the promise of giving fundamental facilities to the people. Notwithstanding, the legend of Pakistan is dying and the government is doing nothing for him.

Thanks to social media from which we are hearing about his health. Otherwise, he could have died and we would not be known about him. Besides, our society is also cruel recently it denied burying of Amanullah.

If he had been the resident of any western country, he would have been treated free of cost. Sadly, in Pakistan legends like Naseer witness miserable end owing to the negligence of the government.

Imagine the second tallest man of Pakistan crying in front of a camera. A video, which went viral on social media, showcased how the legend was crying depicting his ailment.

Pakistan’s tallest man Naseer Soomro is battling a lung ailment. Needs daily oxygen cylinders costing Rs1,200 each and is now forced to borrow money from his sister, who isn’t well off herself. His contact 03333665141 #Help #support pic.twitter.com/s7vR2ffp2X

As per the tweet, Naseer Soomro is fighting a lung ailment. He needs oxygen cylinders costing Rs1,200 each on a daily basis.

Naseer Soomro needs our help and we must together do something about it. Moreover, his tall height isn’t the only thing which got him fame. He is also a critic and a poet. 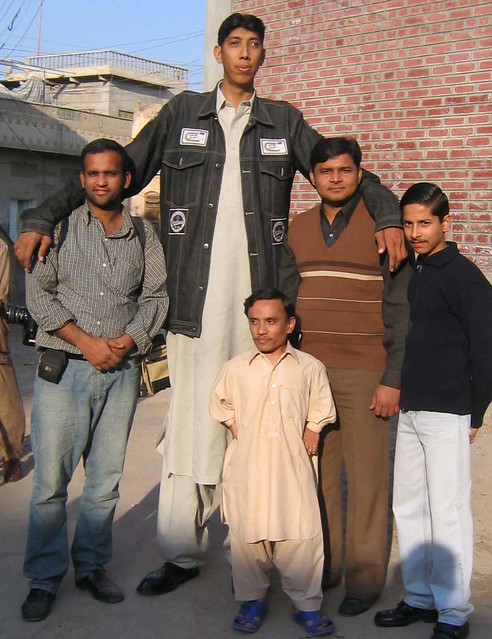 His poetry is a part of the Sindh Competitive exams. Additionally, Naseer has also worked in Pakistan International Airlines (PIA).

The interview and social media video of Naseer brought tears in the eyes of spectators. Naseer seemed quite ill and sad with tears in his eyes.

This man wants to give a breathing machine to Naseer

I have an oxygen machine (concentrator) that just needs water and doesn’t require cylinders. I am willing to donate this to the gentleman. I am based in Dubai. Can someone helped me with the shipment?

He is urging Minister of Aviation to help Naseer

He is PIA employee also if am not wrong??? What’s about his job???? @Official_PIA can help to bring the oxygen generation machine to this Hero. @GSKhan_Official sb please help this gentleman. Regards. @VaquasAlvi_

Many are ready to help Naseer

@Charity_Pak bro how can we help him?

Above all, Naseer needs the help of the government and people across Pakistan. It is the duty of the state to provide him with health facilities.

Hopefully, the legend will recover soon. He needs immediate care and money along with the love and support of all Pakistan.