Currently, the Pakistan Cricket Team is in Australia playing against its national cricket team and the cricket fans are thrilled. However, unfortunate news from Pakistan regarding the talented pacer Naseem Shah created a sorrowful atmosphere among the cricketing rivals. Recently, Naseem Shah decided to stay and play against the Aussies despite the untimely demise of his mother.

Naseem Shah’s mother’s death and his stay in Australia!

Often, stories of several Pakistani cricketers who are now struggling to make ends meet circulate social media. Earlier this year, it was heartbreaking to see the first-class cricketer Mohammad Waqas ride a bike-taxi in the metropolis to earn money. Recently, followed by the sudden death of his mother, cricketer Naseem Shah, after having discussions, decided to stay in Australia. 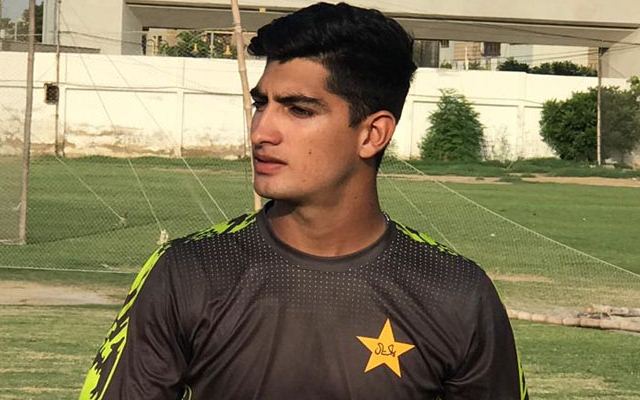 However, the tragic news has till now gathered a lot of attention throughout the world with condolences pouring in. As per media reports, Naseem Shah after knowing about his mother discussed his arrival with the family. Earlier today, it was officially revealed that Naseem Shah and his immediate family have mutually decided against him going back to Pakistan.

The 16-years-old pacer to play the test series against Australia!

Apparently, Naseem Shah is part of the current playing XI of Pakistan and contains a pace for the team. On the second day of the tour, both Pakistan and Australian players wore black armbands to bewail on Shah’s loss. To show support on such an unfortunate incident, the management has even taken Naseem Shah out of the ongoing three-day practice sessions. 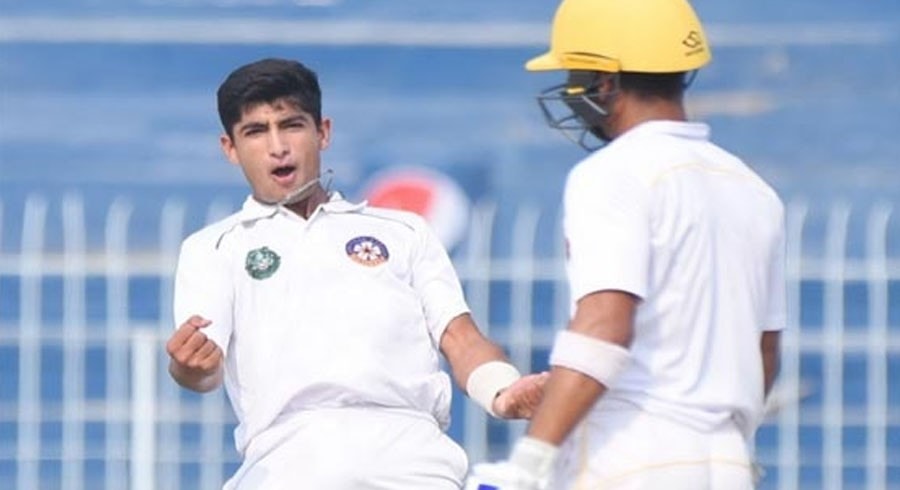 Well, the pacer is just 16-years-old and is currently in Pakistan’s Test squad ready to play against Australia next week. Particularly, Naseem Shah is a Lower Dir native who was spotted by the selectors while he was playing domestically. However, soon after Shah’s statement regarding his mother’s passing away, many posted their reactions on the internet.

“After discussions with his family, Pakistan pace bowler Naseem Shah is to stay with the squad in Australia!”

After discussions with his family, Pakistan pace bowler Naseem Shah is to stay with the squad in Australia. Naseem's mother's funeral is today and he would not have been able to make it in time to Pakistan for the funeral

Inna lillahi wa inna ilayhi raji'un. Very sad to hear about the passing away of Naseem Shah's mother. May she rest in peace and may Naseem and family gather the courage to deal with this tragic loss.

Undoubtedly, Pakistan is full of immensely talented young individuals and Naseem Shah is just one such example. However, the performance of the Pakistan Cricket Team in the ongoing Australian tour is disappointing. Pakistani cricket fans are just hoping for their favorite team to win the series and bring the trophy home.

What do you think of Naseem Shah’s decision? Let us know in the comments section below!

Saudi Arabia Grants First Permanent Residency To Foreigners!
‘Scoob!’ Coming In May 2020 Will Bring Back Some Nostalgia!
To Top