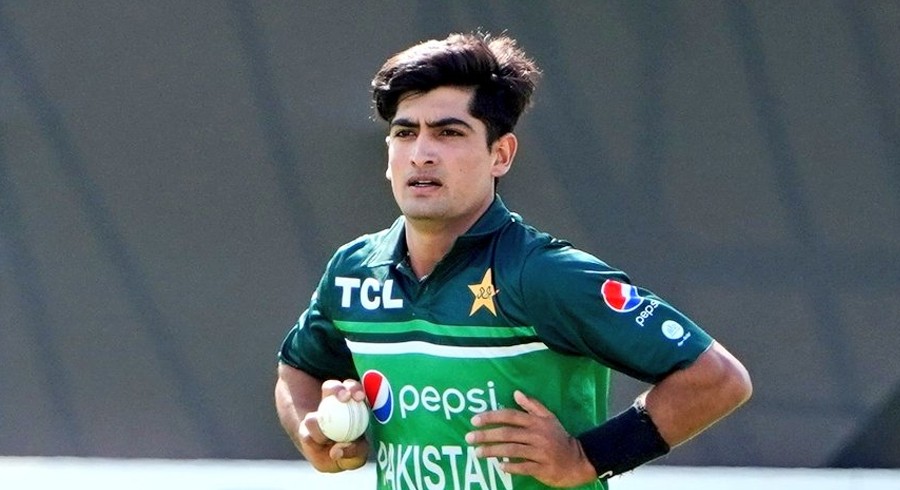 Naseem Shah, Pakistan’s fast pacer, has resumed to training after fully recuperating from a viral virus. Naseem was spotted at a national team practise session before of Pakistan’s match against New Zealand in Christchurch, the fourth match of the tri-nation series.

Naseem was pulled out of England’s historic T20I tour of Pakistan last month due to a viral ailment. Naseem had COVID-19 and was brought to a hospital for one night after acquiring pneumonia during the historic series, according to records. As the national team travelled for New Zealand for the tri-series ahead of the mega-event, Naseem, a member of Pakistan’s 2022 T20 World Cup squad, was in recovery mode.

It is believed that Naseem has regained full fitness and will be available for action in the upcoming tri-series games. However, it is expected that Naseem would be given further rest and will not be featured in the lineup because the national team management wants him to be 100 percent for the T20 World Cup.