Looking over to the vile decisions Prime Minister Narendra Modi has imposed over the years, the world has seen it all. From last year’s abrogation of Article 370 to the recently applied CAB bill, India has definitely become hell for the non-Hindu minorities. Yet again, PM Narendra Modi’s intolerant leadership has put India on the criticism block being labeled as the divider of the world’s largest democracy.

Apparently, the Indian PM, from time to time, lands himself in trouble because of his bigot approach on various occasions. Earlier during his visit to Uttar Pradesh, PM Narendra Modi embarrassed India after falling on Ganga Ghat’s footsteps. As per the article released by a famous weekly magazine-format newspaper, India’s intolerance reflects directly upon PM Narendra Modi’s leadership. 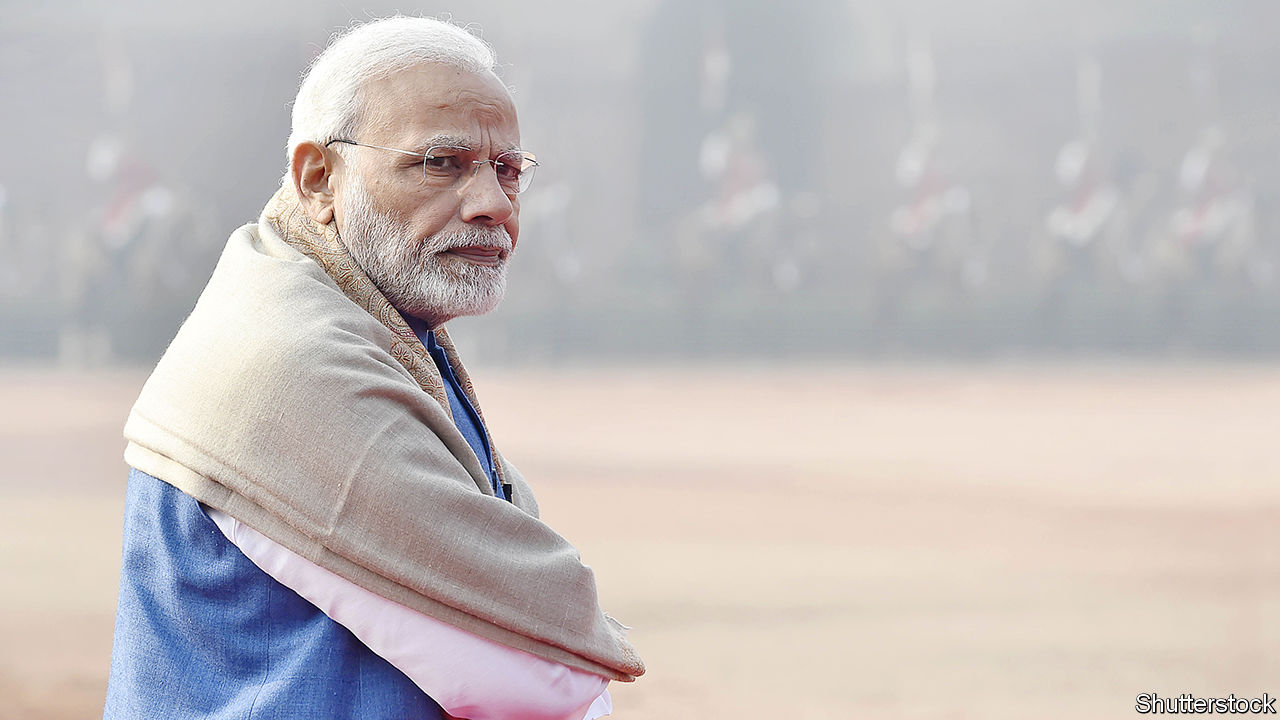 Apparently, an article printed in a major news forum reveals how the Indian PM devastated India’s positive reputation. According to the piece, PM Narendra Modi and his ruling ally Bharatiya Janata Party (BJP) has stirred intolerance in India. Further, it slammed BJP on its recent implementation of the Citizenship Amendment Act (CAA) which updated Assam’s National Register of Citizens (NRC).

”Modi and the BJP are likely to benefit politically by creating divisions over religion!”

Reportedly, due to the discriminatory stance, more than 1.9 million Indian residents lost their nationality within a jiff. As expected, among the list of residents losing their citizenship include a majority of Muslims which then disrupted regional peace. Particularly, the decisions taken are called ”the most ambitious step yet in a decades-long project of incitement”. 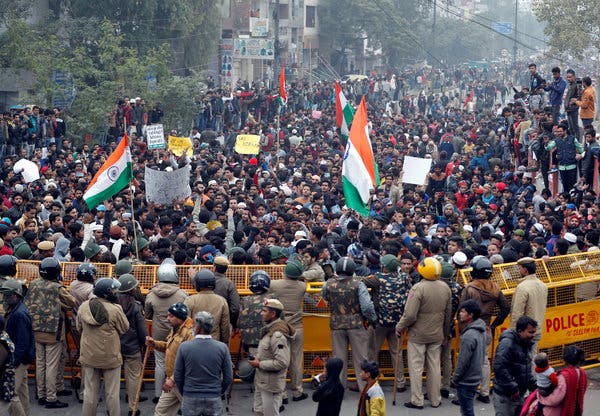 Further, the article mentioned Modi’s implementations as a threat to democracy that can lead to years-long bloodshed. Calling the current state of India a benefit for the Indian PM and his ruling party, it read, ”The sad truth is that Modi and the BJP are likely to benefit politically by creating divisions over religion and national identity”.

Modi and BJP – the reason behind India’s downfall!

Widely known for its sheer oppression over the Muslim minority, India has lost its credibility in the world. Talking about India’s dropping economy, the article read, ”They [Modi & BJP] also distract attention from awkward topics such as the economy, which has struggled since the BJP’S thumping election victory last year”. 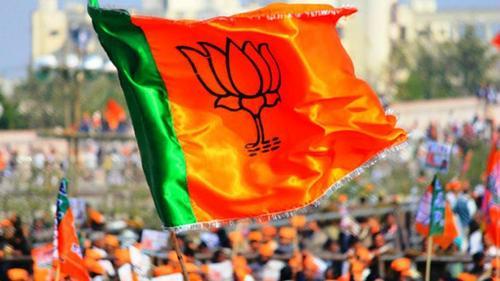 Full of extremist minds, Narendra Modi is also responsible for shattering founder Mahatma Gandhi’s non-violent strategy. Apparently, the chaotic circumstances have led to the brutal deaths of many innocent Indian Muslims. The magazine warned Modi to back off on his warmongering activities against Pakistan as it can escalate for the worst.

Moreover, it reminds Narendra Modi that he is leading his country towards a completely dark era. Last year, Narendra Modi’s plogging was being trolled on the internet and the netizens were quick to bash the naive activity of the PM. Well, the Kashmiri issue is yet to solve as, from time to time, news of Indian violence still emerges.

What do you think of the article? Tell us in the comments section below!