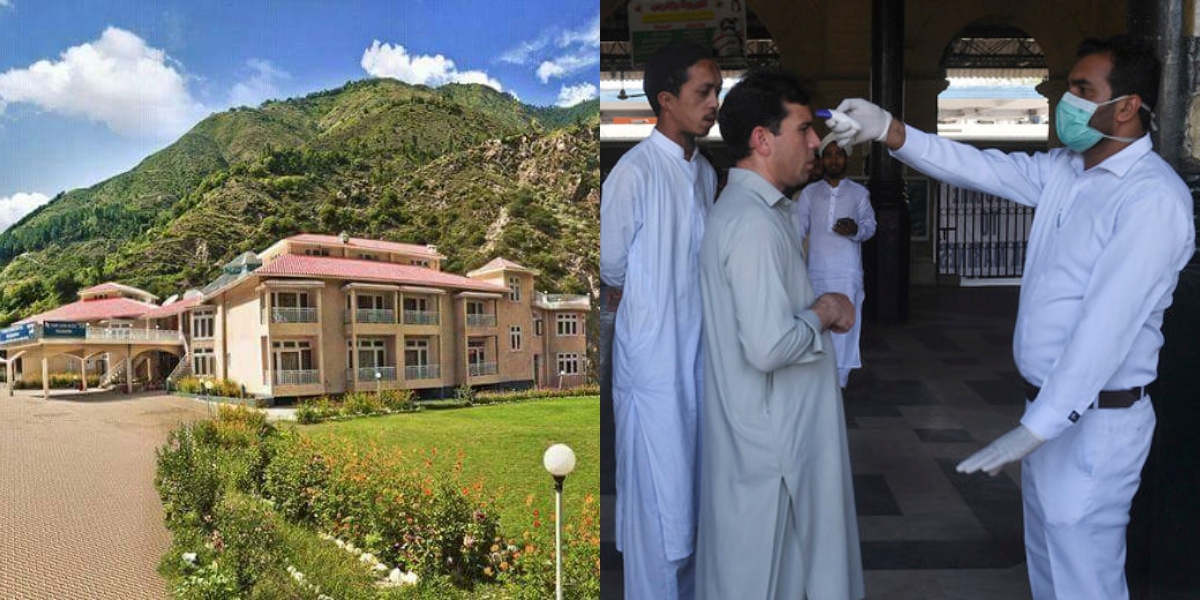 The Mansehra district administration has sealed all hotels in tourist spots of Kaghan, Shogran, and Naran after Coronavirus cases were reported among staff members. The decision was taken on Sunday.

The Mansehra district administration took the decision to curb the spread of the virus. He said 48 hotels, including 22 main businesses were sealed at three tourist spots. Moreover, the infected patients were quarantined at the hotels.  The officials tested the staff members that had come into direct contact with the patients. 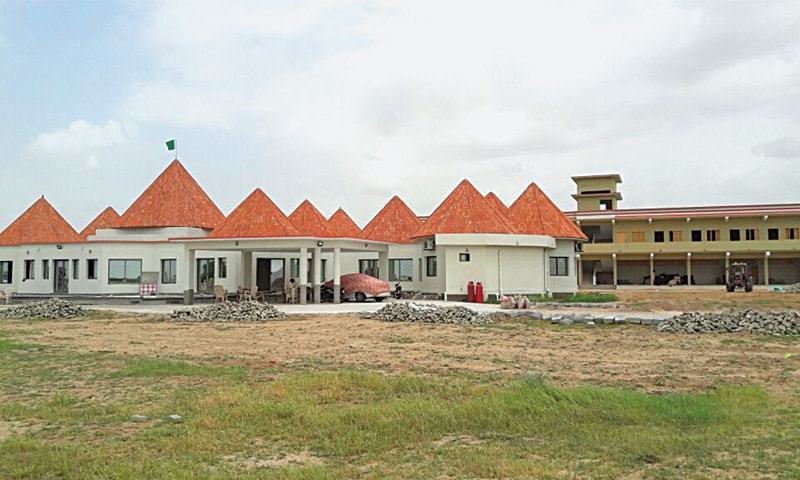 Meanwhile, the Kaghan Development Authority (KDA) wrote a letter on Sunday to the Mansehra deputy commissioner and requested a smart lockdown at the five hotels and restaurants in Naran. On Saturday, the authority sealed the businesses after workers tested positive for the coronavirus. KDA Deputy Director Mazhar Hussain said, “Many employees tested positive for the infection, leading to the sealing of the hotels.”

Tourist spots in Khyber-Pakhtunkhwa (K-P) have also experienced a rise in COVID-19 cases after the government lifted the countrywide restrictions. This forced the local authorities to do random testing of tourists on a large scale. The administrations of Malakand and Hazara divisions have launched a detailed operation. This procedure will help to make sure that Standard Operating Procedures (SOPs) have been practiced.

Meanwhile, a report by the K-P department said nearly 627,000 tourists had entered the Malakand and Hazara divisions after the government lifted COVID-19 restrictions. According to K-P health department official data, eight districts of Hazara have experienced an increase in COVID-19 cases after the reopening of the hotels. 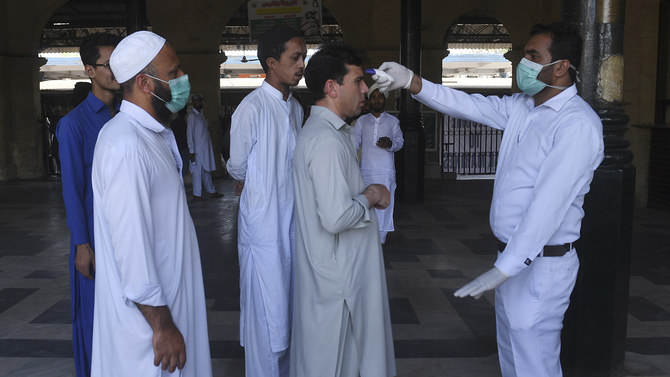 However, after the reopening of tourism in Mansehra, the Hazara division has reported 372 new cases as compared to the 137 cases reported during the 12 days before the reopening.

Increase in tourist inflow to K-P

Meanwhile, Raza Ali Habib, Director-General Galiyat Development Authority (GDA) said, “Tourists’ inflow to Abbottabad and Galiyat was high as compared to other areas. This was because the entry of more than 356,000 was on record in the areas in the first 12 days. We have started conducting random testing of both tourists and hotel workers.”

Moreover, Habib said testing of 1000 tourists took place during the last one week. Out of them, 25 had tested positive for COVID-19. According to Habib, the situation was not highly alarming. But still a number of hotels and restaurants in Galiyat have been closed.

According to Muhammad Asif, Director-General KDA, “We closed 10 hotels and restaurants in Kaghan after workers tested positive and asked the tourists to shift to other hotels to stop the spread of the virus.”

Meanwhile, the officials have pleaded to tourists to cooperate with the government. They have been asked to follow SOPs for controlling the virus. The government of Pakistan recently opened major businesses including tourism earlier this month after five months.