Without any doubt, marriage is definitely a critical decision to make, especially when you are willing to defy all odds. Previously, a similar act was reported from Pakistan’s Nankana Sahib area which later escalated into sheer chaos. Recently, it turns out the Sikh-Muslim marriage that happened in Nakana Sahib earlier wasn’t forceful but consensual.

Sikh girl from Nankana Sahib reveals her consent in LHC on marrying a Muslim man!

As always, naive India tried to criticize Pakistan on the stance claiming it to be a ‘communal’ issue degrading the minorities. Responsively, Pakistan denied India’s ‘sectarian’ claims and the Foreign Office called it ‘patently motivated’. Clearing the air, on Thursday, the Sikh girl from Nankana Sahib told Lahore High Court (LHC) that she married her Muslim partner with her own ‘consent’. 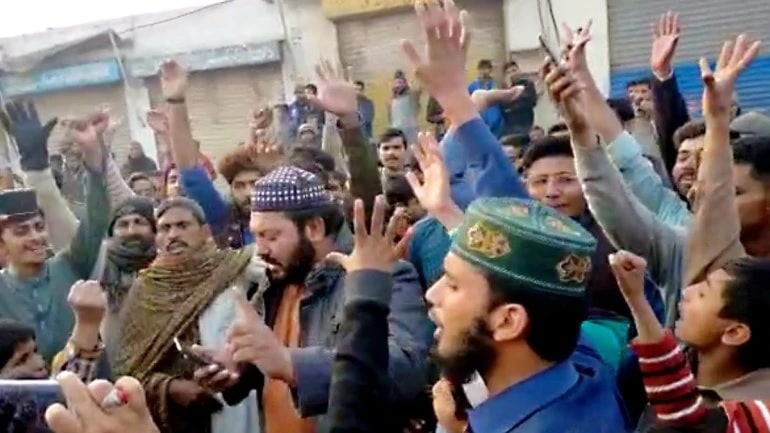 According to local media reports, ”A young Sikh woman from Nankana Sahib in Punjab on Thursday said that she had married a Muslim man of her own free will and converted to Islam for him”.

On Thursday, Jagjeet Kaur appeared in the court hearing where she reiterated that she is satisfied with the marriage. Reportedly, after marrying her love Muhammad Hassaan, Kaur turned Ayesha is now a practicing Muslim and wishes to continue. Since the heated circumstances have made the couple’s life a conspiracy, the young woman was brought to the court under strict security. 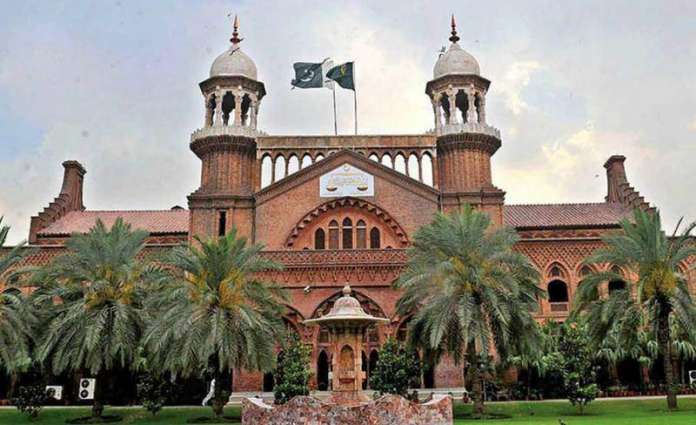 Apparently, to put her consent forward, Ayesha came in from Darul Aman by the security officials. In between the hearing session, Justice Mazhar Ali Naqvi even permitted the woman to meet her brother Manmohan Singh. Well, as Ayesha’s family has not accepted the marriage yet, her brother reached the court to talk her out of her eternal relation.

Brother’s take on the marriage!

Further, Manmohan Singh, who was also a petitioner made some claims against his sister after the meeting. Talking of age factor, the petitioner stated that her sister formerly Jagjeet Kaur wasn’t of a mature age while taking the decision. Adding that his sister wasn’t of the age to make such critical decisions on her own without discussing with elders. 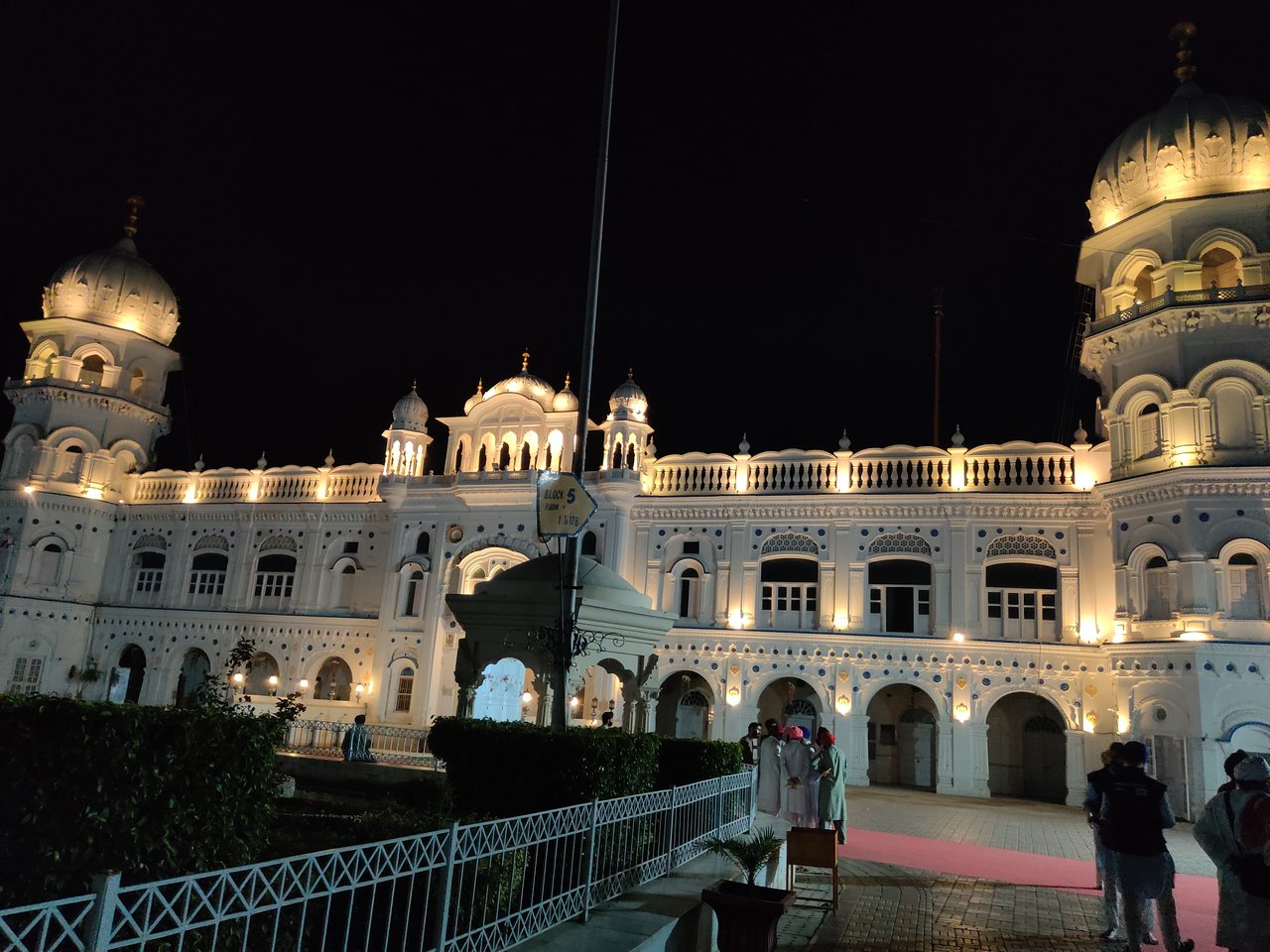 As per Singh, his sister was under pressure and didn’t get much time to make the final call. After the meetup, Ayesha revealed that her brother persuaded her to go home which she didn’t want to do. Well, it seems like the erupted protests in Nankana Sahib last week regarding the marriage had sparked a debate online.