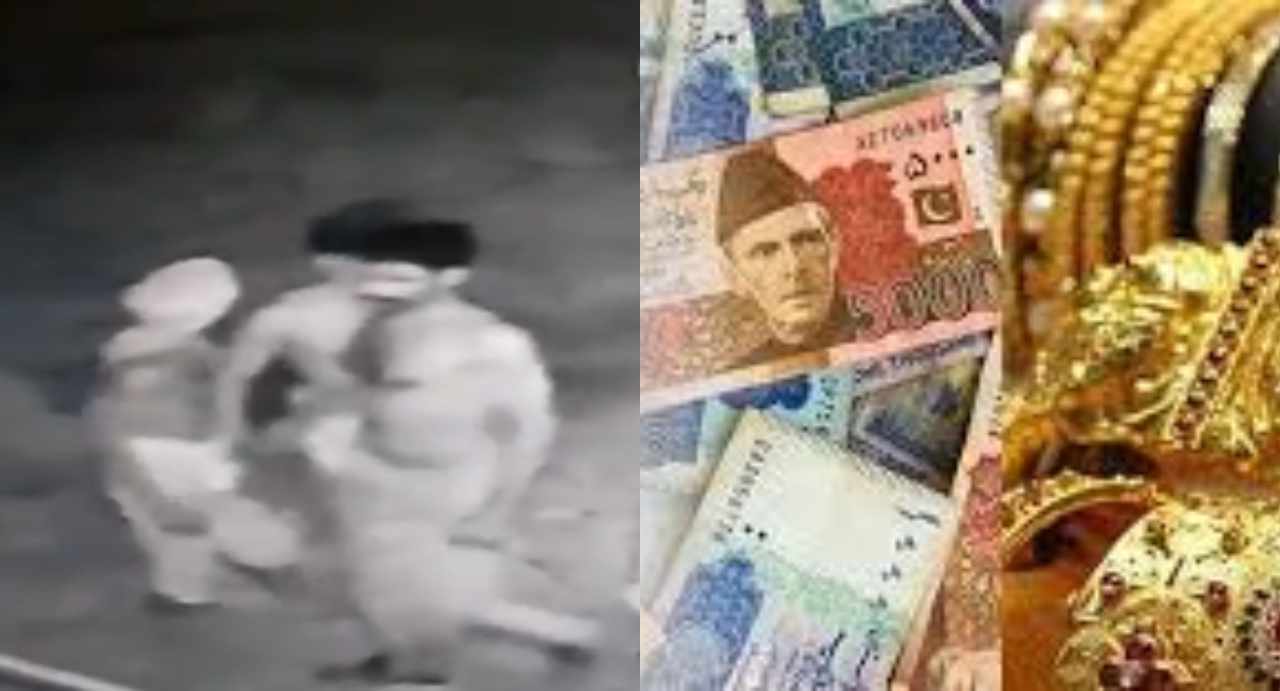 In this time and age of unemployment, it seems that people have been forced to find illegal means of earning a livelihood.

In Punjab’s Khushab, locals went through a chilling experience, when a gang of robbers erupted in unique fashion. These robbers were not in an ordinary fix.

As per reports, five members of gang, half-naked, robbed 5 different houses in the same night. CCTV footage of these robbers roaming in different areas without shirts, has gone viral on social media.

Apparently, the robbers had put mustard oil on their bodies and taken their shirts off. The reason? Well, if the police or anyone else tries to catch them and get a hold of their bodies, their hands would slip because of the oil.

So confident were the robbers, that they were firing in the air after committing crime, spreading terror in the entire area.

With the CCTV footage present, the robbers have been identified but currently are on the run.

It has also been learned that in the past, robbers used huge lizards (comodo dragons) to commit robberies. The lizards would be thrown on the other side of the house with a rope attached to their tails.

Robbers would then climb walls through the rope, as the lizards grip walls easily. In this particular case, however, it is the use of oil and roaming around ‘half-naked’ that takes the cake. Also, check out the 10 most shocking robberies in Pakistan.