Pakistan is immensely blessed with talented individuals who at times needed never miss any opportunity to make their country proud. From achieving great recognition at an educational level to a fighting ring, Pakistanis never hold back at knocking out the opponent. No strings attached but blowing some punches on your rival opponent sure is a satisfying victory in itself.

Normally, we don’t see much of a fighting atmosphere in Pakistan but still, we have some extraordinary people. If focused more and supported, Pakistanis can definitely make their mark in every space throughout the world. Ever wondered what it feels like knocking someone out in their own country? Well, Pakistanis wish has come true.

Here are the details of both the fighters! 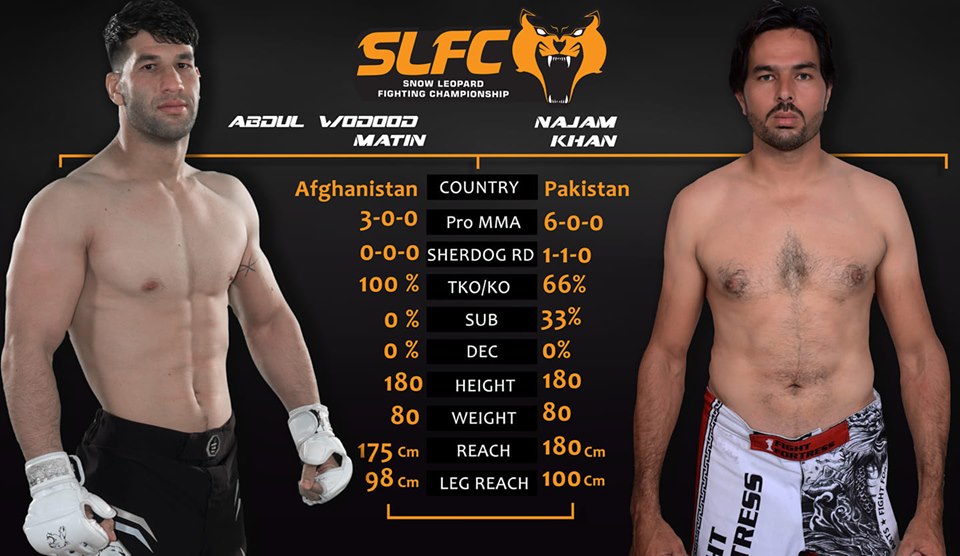 As the fight was in Afghanistan’s Kabul area, a large amount of Afghanis were present to cheer their fighter while Pakistani supporters were a handful in comparison. According to sources, in the start, Najm Khan implemented the tackling technique but moments later as Abdul Matin tried a single leg entry on Khan, he blew two heavy punches and scattered Matin on the ground. Those blows were enough for Abdul Matin and Najm Khan sealed the legendary win for Pakistan.

At first, most of the crowd being Afghanis was outcasting Pakistanis voice in the battleground. As Abdul Matin was knocked out, it was complete silence in the audience and Pakistanis took over the cheering stance. After the victory, Najm thanked his family and friends for their ultimate support.

Najm Khan received a warm welcome by his friends in Islamabad! 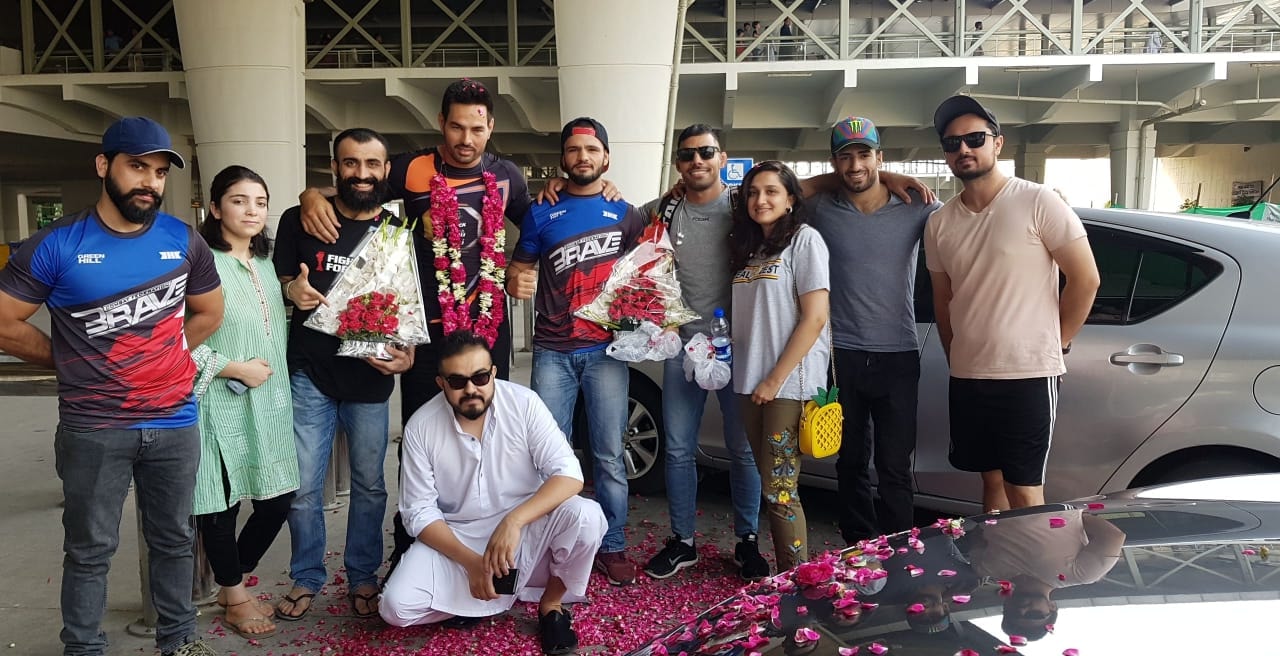 One of Najm’s close friends told, “Najm is from Waziristan, he made his way up from poverty, from odds that cannot be easily described, but he proved his mettle. He has defeated Afghanistan fighters before as well, and it surprises us every single time.”

Najm Khan is originally from Waziristan but later moved to Islamabad to pursue MMA Fighting as a career. He has made his way up through extreme poverty. His passion and dedication towards his goal have made him what he is today. Khan has also beaten Afghanistan’s MMA Fighter Mohammad Wasim in a fight last year as well.

Feeling proud of Najm Khan? Pour your heart out in the comments section below!

Obituary: Veteran Pakistani Actress Zaheen Tahira Passes Away At The Age Of 79!
A 17-Year-Old Young Bride Zoha Was Poisoned By In-Laws In The Name Of Honor And It’s A Terrible Loss!
To Top