Naimal Khawar Tops List Of 'Most Searched' Pakistanis On Google! 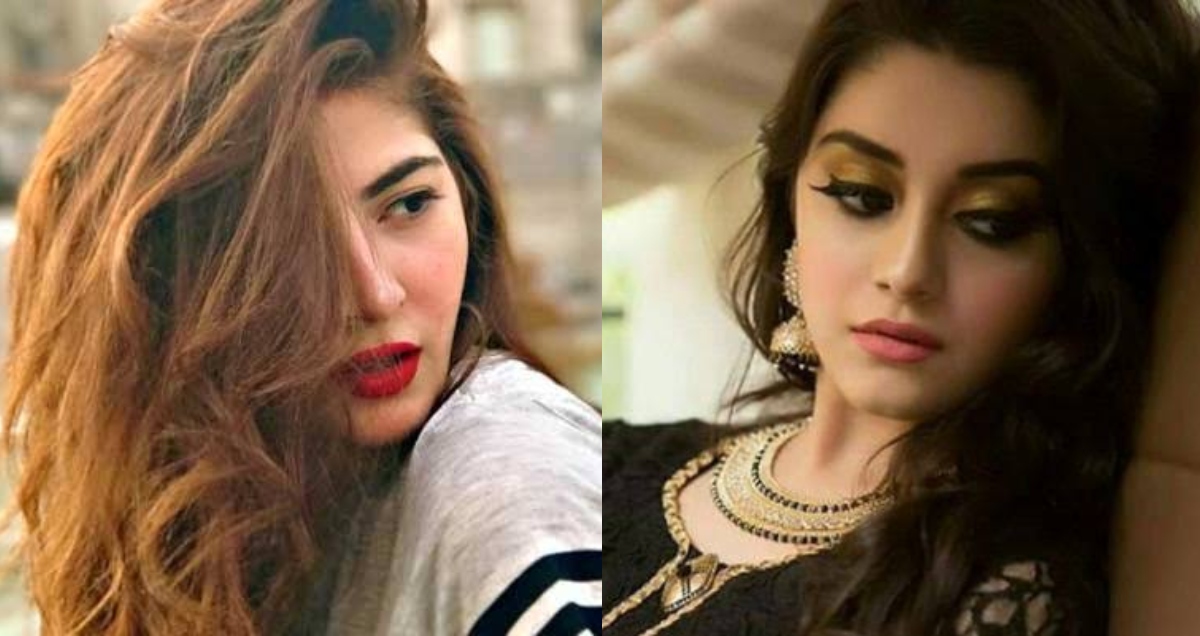 With the year coming to a close, Google has released a list of the most searched people in Pakistan. This list shows the search pattern of people on Google. Who was the highest rated? Who tickled the fans’ fancy? Google’s trend list now has a rank on it.

The Google Trends Year in Search 2019 is about the highest ‘spike’ on search in the year. Let’s take a look at the list of the most searched Pakistanis on Google. 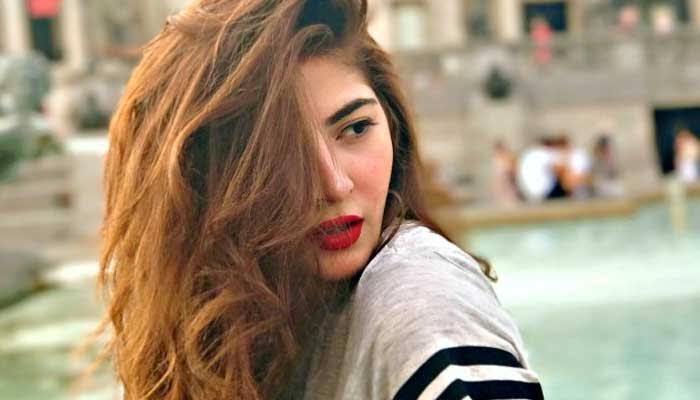 Naimal Khawar is the hottest property in Pakistan right now. Even though Naimal has announced retirement from her acting/showbiz career, she is still a level above the rest. Naimal in 2019 got married to a controversial, yet famous celebrity, Hamza Ali Abbasi. Since her marriage, Naimal has announced that she will not be continuing her short but glamorous journey in the media industry.

Naimal’s career gained traction after her terrific work in drama series Anaa as Izzah. Her direct delivery and adorable face made her a proper actress. Thus, she currently stands as the MOST SEARCHED Pakistani on Google in 2019. 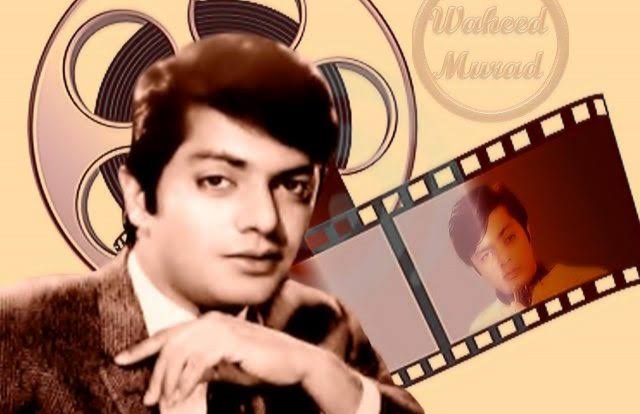 Shockingly, the Chocolate-Hero Waheed Murad returned to Google search engine’s trending Pakistani section. Waheed Murad was honored with a Google Doodle on his 81st birthday, and that contributed to him becoming the second-most searched Pakistani on Google in 2019.

Waheed Murad was given the Sitara-i-Imtiaz in 2010 by the government, 27 years after his death. The Chocolate-Hero was a great actor, producer, and script-writer who won the hearts of millions. 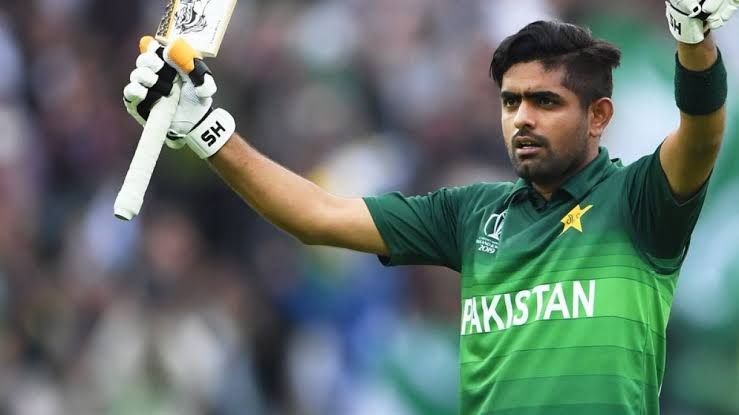 Babar Azam, the new captain of the Pakistani cricket team, deserves to be in the list of most searched Pakistanis. His presence on and off-field is one of the only good things remaining in our team. 2019 was a great year for Babar Azam where he managed to score a tonne of runs and perform in almost every match he played.

Babar, this year, has been hailed as one of the best batsmen in the world, not just by locals but by international cricketers as well. Still, Babar ranks as the top batsman in World T20i rankings. People have been searching his ‘shots’ and innings on Google very often, which surely adds to him being third on the list. 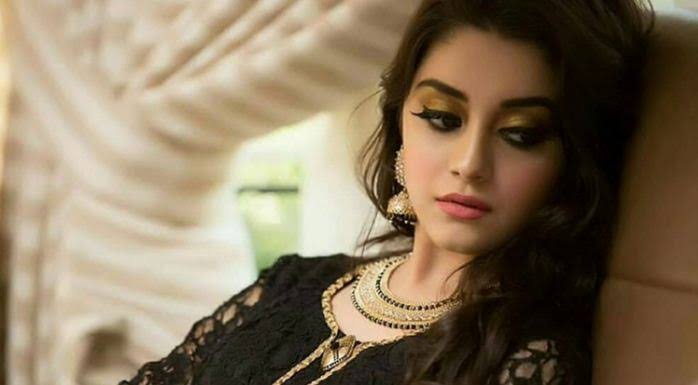 Alizeh Shah, also known as Dua these days, has become the national crush of Pakistan. Yes, we know many hate this term, but the truth cannot be changed. Alizeh Shah ranks in the top 10 of the most searched Pakistanis on Google. Her current role as Dua in ISPR produced drama Ehd-e-Wafa is being lauded by the audience, especially her hardcore fans.

Apart from her role as Dua, Alizeh Shah’s performance in Ish Tamaasha as Palwasha won her the award for the best television sensation at the Hum Awards. It is safe to say, Alizeh is here to stay, and Google will be seeing a lot of her name in the future.

So, the year is about to end and we have our most searched Pakistanis on Google. Any guesses who rank top in 2020?