Pakistani veteran actor Naila Jaffery claims being attacked and harassed in her Gilgit residence after some videos surfaced on social media on July 6. Two people allegedly attacked the house of the well-known TV actress.

One of the videos by Express Tribune shows the attackers and harassers pelting stones at Naila Jaffery’s house from the outside in Gilgit. Moreover, the actress claims that the accused wanted to evict her house by force.

The videos have been going viral on the Internet in which she can also be heard yelling at the man who was attacking her.

Veteran actor Naila Jaffery says she was attacked in her rented home in Gilgit. According to her, the motive of the attackers was to evict her. Swipe right for videos of the incident. #nailajaffery #etribune #tribune #tribunelifestyle

Another video also shows one of the attackers trying to snatch her phone and hit her hand while she tried to capture their faces through the gap between the doors.

Naila Jaffery reveals the motives of the attacker

The actor has been fighting ovarian cancer since 2016. In the interview, Jaffery affirms, “I’ve been staying in Gilgit for two and a half years now but I was in Karachi before the lockdown. I only decided to come back so I could continue my recovery surrounded by nature.” 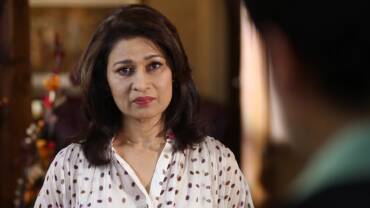 “Upon my arrival late in March, I rented this house and told the owner that I planned on staying a year, giving him four months of advance. But during the lockdown, exactly two months after my stay, he told me that I needed to evacuate or pay him extra otherwise he’ll kick me out because he has sold the property,” she further revealed.

In addition to this, Jaffery talked about how she explained it to the owner that due to the given circumstances she cannot move elsewhere. In fact, she even told him that demanding more money was unfair. However, she reveals that it did not work. As a result, Jaffery had to file a petition and the whole situation turned into a court case which is still ongoing. 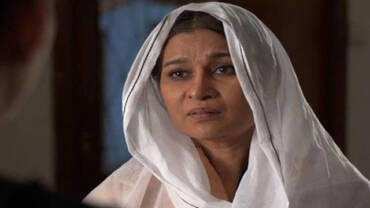 Moreover, she confessed that the owner would often cut her water and electricity supply. Not only that but has also been robbed twice. However, Jaffery chose to stay silent as she has been planning to leave for Karachi to get her tests done.

While the actor elaborated further on the latest incident, Jaffery also alleged that the man barged inside her house in Gilgit harassing her. He tried to stop her from making the video, due to which her phone dropped.

“These men were sent by him as a means to threaten me because he has been making sure that I don’t feel safe since I refused him money,” she added. 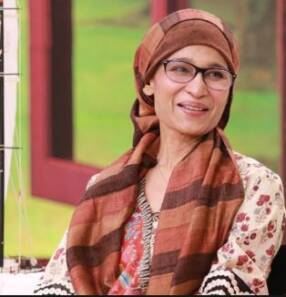 Even though this was the first physical attack, they continually threatened and harassed Naila Jaffery throughout her stay in Gilgit. In another interview with Maaya Kahani, the veteran actress talked about how the people in Gilgit Baltistan have been suffering from the so-called jirga system for decades.

She explained how this incident is nothing compared to the kind of criminal activity she has witnessed during her time in Gilgit. Furthermore, Jaffery highlights the lack of security in the region. In addition, she talks about how foreigners cannot be invited here.

Additionally, Naila Jaffery has shared how traumatic and harassing this whole incident in Gilgit has been for her. She has requested the authorities to provide her with a security detail. Also filed an appeal for protection at the local police station and demanded a grave action to be taken against the accused.